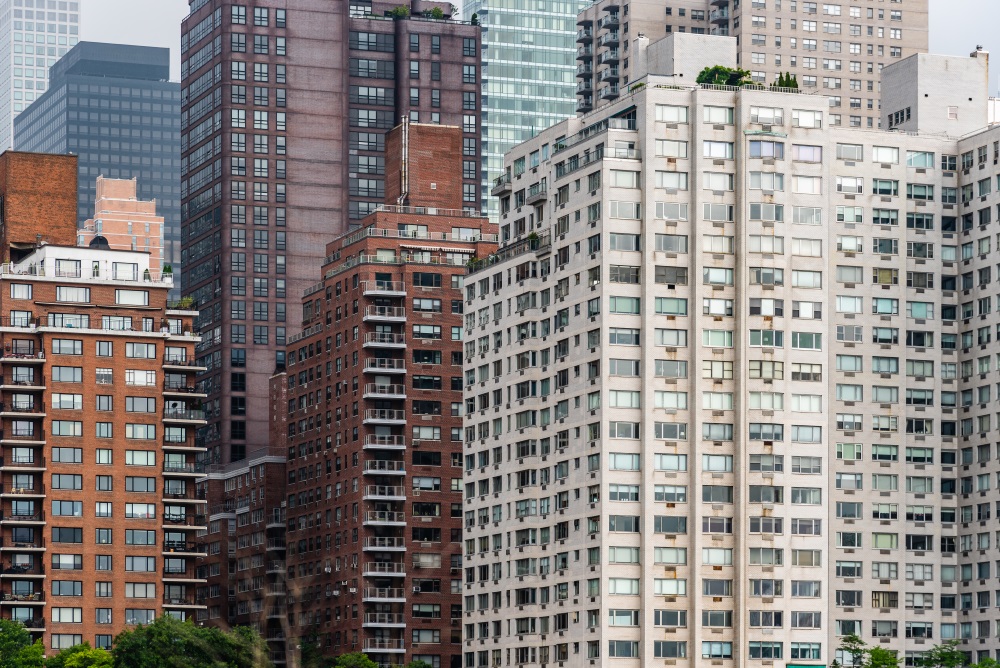 David Werner, the Brooklyn-based big-time real estate investor, has purchased a controlling stake in a posh rental apartment building in downtown Manhattan. As reported by Crain’s NY, the purchase was made at a hefty discount. Photo Credit: Shutterstock

David Werner, the Brooklyn-based big-time real estate investor, has purchased a controlling stake in a posh rental apartment building in downtown Manhattan.  As reported by Crain’s NY, the purchase was made at a hefty discount.  Werner, together with a group of undisclosed partners, bought a leasehold of 2 Cooper Square for just over $85 million, as per an unnamed source involved in the deal.  The purchase price is roughly $50 million less than it had been sold for last.  In 2012, the Kuwaiti investment fund Wafra Investment Advisory, Inc. purchased the luxury rental tower for $134 million.

The leasehold in Manhattan’s up-and-coming NoHo neighborhood gives Werner control of the 143-unit property for over 70 years. Atlantic Development developed the property in 2010 on a plot controlled by Jane Goldman, one of the discreet real estate heirs and investors who own a large chunk of New York City land.  Luxury rental units in the building range from studios to three-bedroom apartments.

The building boasts amenities including a landscaped rooftop pool, fitness center, resident lounge, private cinema screening rooms, a 24-hour attended lobby, and sough-after city views.  StreetEasy currently is listing a  2 bedroom, 2 bathroom apartment in the building for $12,750 per month, which is in line with some of the city’s priciest rentals.  The 16-story building is an 80/20 rental property, meaning that it gets a state property tax break for setting aside 20 percent of its units as affordable rentals.

Werner has made several other high profile acquisitions in the Big Apple. Most notable, was the procurement of the 42-story Mobil Building at 150 E. 42nd St. in Midtown Manhattan for $900 million in 2014 from Hiro Real Estate Co., a Japanese investment firm. The 572 feet tall landmark skyscraper is known for its exterior walls that are completely clad with stainless steel.  The 1.8 million-square-foot office tower was also known as the largest air-conditioned building in the world, when it was first built in 1956.

The sale of the leasehold for 2 Cooper Square was marketed on behalf of Wafra by the sales team from Cushman & Wakefield led by senior sales executives Adam Spies and Doug Harmon, along with sales brokers Adam Doneger and Marcella Fasulo.  Mr. Werner financed the purchase with help from the Cushman sales team, and Gideon Gil, an executive at the company who specializes in arranging mortgage debt. An estimated $50 million fixed rate loan from Goldman Sachs was secured for the purchase.