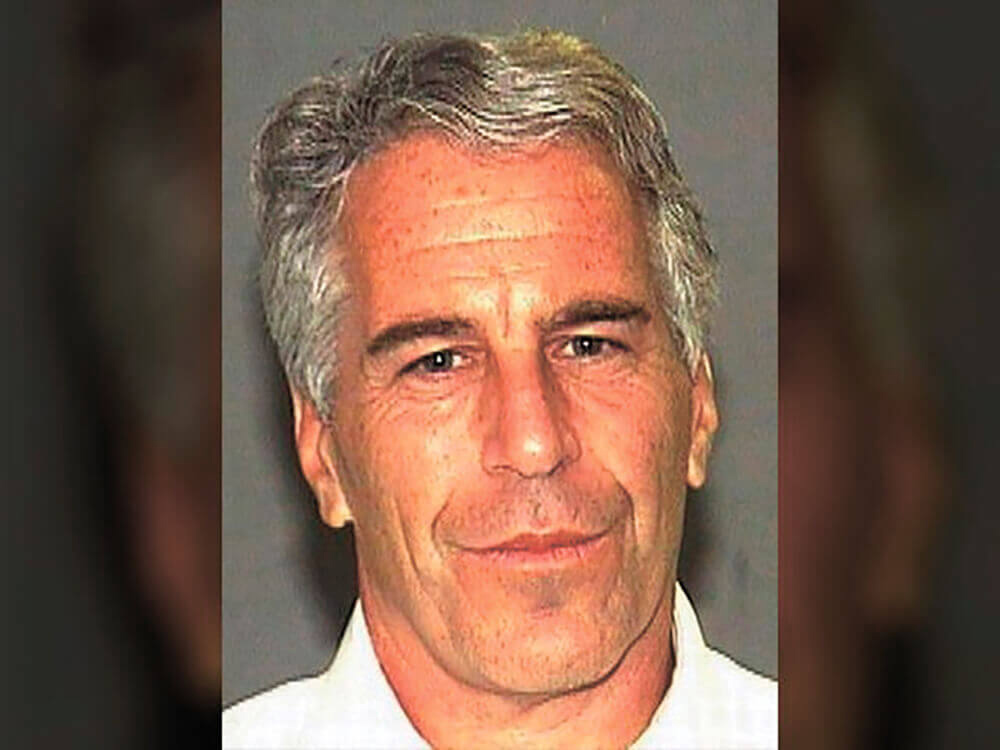 The apparent suicide in federal custody of well-connected financier and hedge fund manager Jeffrey Epstein is being investigated by the FBI and the Justice Department’s Office of the Inspector General.

Epstein, who had friendships with President Trump, former President Bill Clinton and Britain’s Prince Andrew, was facing the possibility of 45 years in prison if convicted on charges of orchestrating a sex trafficking ring and sexually abusing dozens of underage girls.

According to media reports, Epstein was discovered in an unresponsive state in his jail cell at the Metropolitan Correctional Center in lower Manhattan, at approximately 6:30 am on Saturday morning. He was rushed to a downtown hospital in a state of cardiac arrest, after he allegedly committed suicide through hanging. He was pronounced dead at about 7:39 pm. He was found along in his cell.

Epstein was arrested on July 6th, and a suicide watch has been imposed on his incarceration at the Manhattan jail after he was found semi-conscious in his cell on July 24th with bruises to his neck. Reports indicate that he was recently taken off of an official suicide watch.

On Friday evening, a trove of documents pertaining to Epstein’s crimes were unsealed by a judge and names of high profile celebrities and other prominent personalities were revealed.

President Trump retweeted a conspiracy theory on Saturday evening alleging  that former President Bill Clinton was connected to the death of wealthy financier and accused sex trafficker Jeffrey Epstein. He did not provide evidence to justify his claim.

“Died of SUICIDE on 24/7 SUICIDE WATCH ? Yeah right! How does that happen,” wrote Terence K Williams — a commentator, comedian, and actor according to his Twitter bio — in the message retweeted by Trump. “#JefferyEpstein had information on Bill Clinton & now he’s dead. I see #TrumpBodyCount trending but we know who did this!”

Several of Epstein’s accusers said Saturday they’re disappointed that the financier won’t have to face them in court or serve a long prison sentence if convicted.

The investigation by the U.S. Attorney’s Office in Manhattan will continue despite Epstein’s death, a source familiar with the matter said. The government is pursuing an “ongoing investigation of uncharged individuals” in connection with the case.

According to a VOA report, one Epstein accuser, who filed a since-settled lawsuit against Epstein’s ex-girlfriend, says she’s grateful he will never harm anyone again, but is angry there will be no chance he answers for his conduct.

Virginia Giuffre told The New York Times that her husband woke her early in Australia to share the news that Epstein had died.

“We’ve worked so hard to get here,” Giuffre said, “and he stole that from us, too.”

Another accuser, Jennifer Araoz, who came forward after the new charges were filed, said she was angered by Epstein’s suicide. Araoz alleged that Epstein raped her in his New York mansion in the early 2000s when she was 15.

“We have to live with the scars of his actions for the rest of our lives, while he will never face the consequences of the crimes he committed, the pain and trauma he caused so many people,” she said. (VOA)