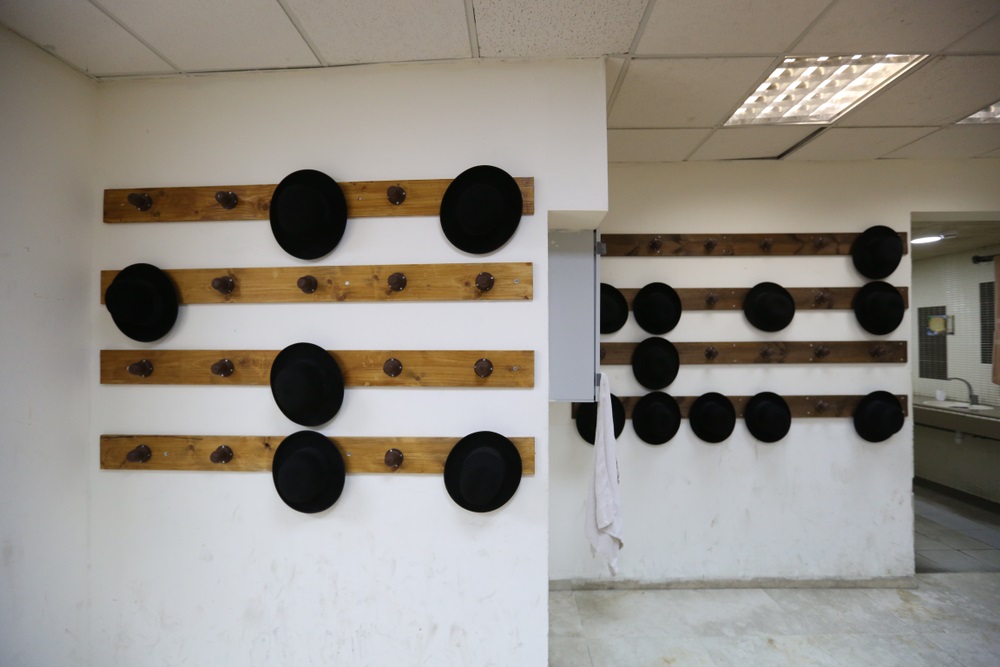 In a bombshell report in the Jerusalem Post on Thursday, it appears that close to 40 alumni of the Yeshiva University High School for Boys have filed a sexual abuse civil lawsuit in New York Supreme Court.

The men filing the suit attended the prestigious Manhattan high school in the 1970s and 80s.

According to one of the attorneys representing the plaintiffs, the men have made multiple attempts to bring legal action against Yeshiva University, however, their lawsuits were thrown out of court because of the statute of limitations.

Last week, the Jewish Voice reported that victims of child sexual abuse in New York State have gained some much needed succor in their struggle for justice as the statute of limitations on filing suit against perpetrators had been amended in the recently passed Child Victims Act.

According to a January 2019 article on the Kings County Politics web site, the Child Victims Act, or A02683/S02440, extends the statutes of limitations for criminal cases of child sexual abuse, allowing them to be commenced until the victim turns 28 years of age for felonies and 23 years of age for misdemeanors. Under the current law, cases for the most serious sex offenses can be commenced at any time.

The Child Victims Act will also treat public and private institutions the same in these proceedings, removing the notice of claim requirement for public institution. This measure would hold these institutions accountable for concealed evidence pertaining to sex crime cases.

Attorney Kevin Mulhearn who represents the victims said that his clients were abused by a teacher and a principal at YUHSB, also known as Manhattan Talmudical Academy (MTA).

The JPost reported that this claim is expected to be one of the largest filings in NY under the Child Victims Act against a New York private school to date.

The JPost also reported that the documents claim that the Yeshiva University and MTA administrators “refused to take action against Finkelstein, never reported him to law enforcement authorities, and – despite actual knowledge of his propensity to sexually assault children – never took any significant measures to prevent Finkelstein’s future abuse of children.”

It is alleged that Finkelstein also “specifically targeted vulnerable boys for physical and sexual abuse,” according to the JPost report.

“He preyed upon children of Holocaust survivors and after he abused them, implored these children to not add to their parents’ suffering by telling them about his assaults,” the document continues. “Finkelstein also used his power as an [MTA] administrator to try and keep his victims from reporting his sexual assaults to their parents and other authorities,” as was reported by the JPost.

Finkelstein, it claims, reportedly threatened to accuse his victims of cheating, to lower their grades, or otherwise harm their scholastic futures, if they reported his assaults to their parents or other authorities, according to the JPost report.

It also appears that Finkelstein was not the only educator to have been accused of abusing student at the high school.

The document also alleges that Rabbi Macy Gordon, who was employed by YU as a Judaic Studies teacher from the mid-1950s to 1984, also repeatedly sexually abused students, according to the JPost report.

The document also reports that, “Gordon was vicious and sadistic in his abuse” and, on one occasion reported in 1980, “Gordon sprayed a young boy’s genital area with Chloraseptic and then violently shoved a toothbrush with toothpaste up the boy’s rectum.”

Among the plaintiffs in the lawsuit are Barry Singer, who attended MTA from 1972 to 1975 and charged that he was sexually abused by Finkelstein on multiple occasions at the school.

Another plaintiff charging Finkelstein with abuse is David Bressler, who also claimed that he was sexually abused on several occasions.

The JPost reported that after refusing to go to one-on-one classes with Finkelstein during the summer, which the rabbi said were regarding “pretextual school issues,” Bressler was expelled from the high school.

Mordechai Twersky and Zachary Belil, also former students at the high school, have charged Finkelstein with multiple accounts of abuse.