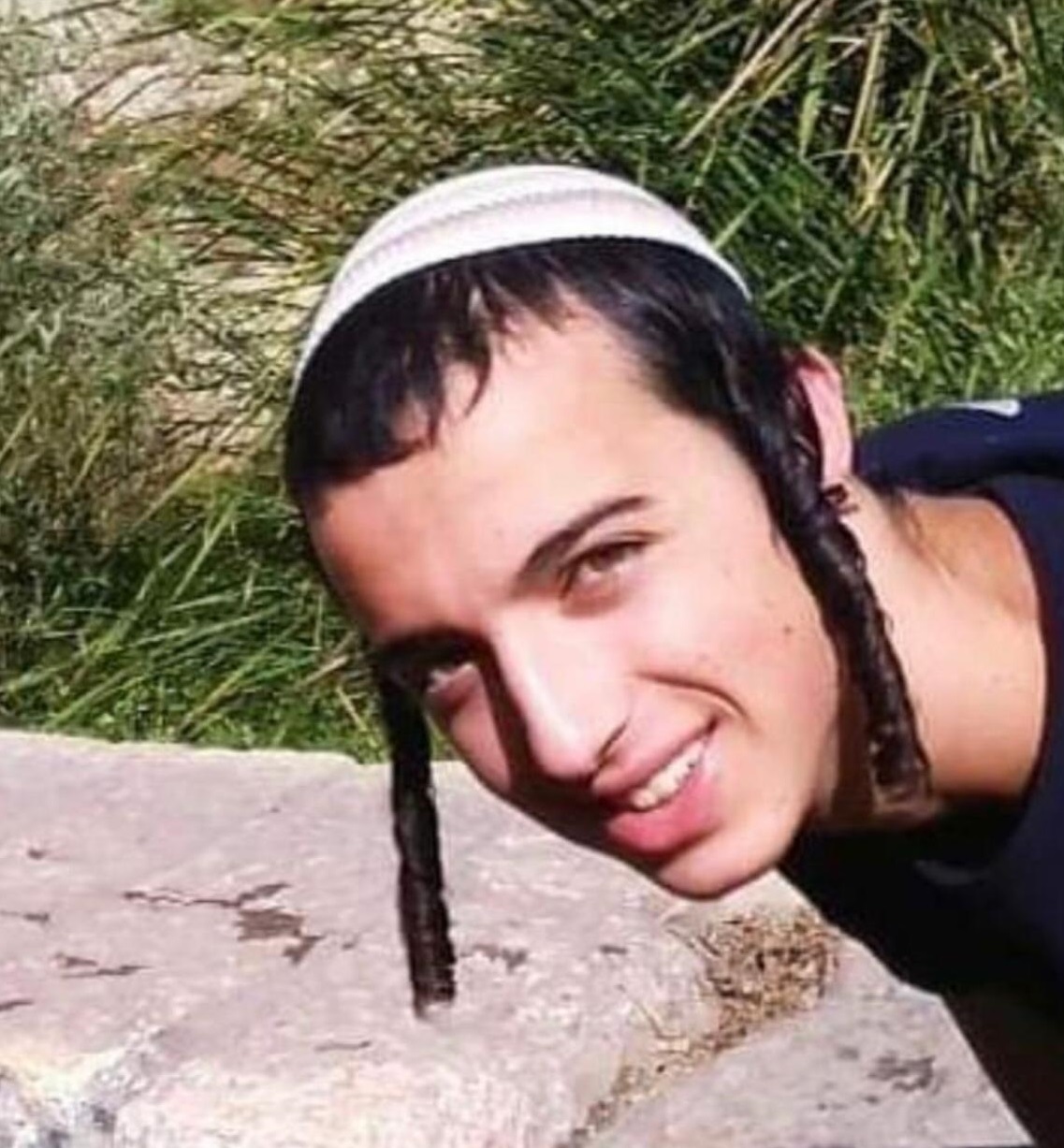 Dvir was a grandson of Rabbi Binyamin Harling who was killed in a terror attack at Mount Eval near Shechem in Shomron 19 years ago.

Security forces are in pursuit to apprehend those responsible for this horrific crime.

IDF Spokesman gives name to IDF soldier, Corporal Dvir Yehuda Sorek, 19, from Gush Etzion, found early morning (Thursday), with stabbing marks on his body as a result of an attack near a settlement in the regional division “Etzion.” The late Corporal Dvir (Yehuda) Sorek served during the Yeshiva studies in the Yeshivot track.

The late Corporal Dvir (Yehuda) Sorek was promoted from the rank of corporal to corporal.

A message was given to his family.

The IDF participates in the grief of the family.

In response to this murder, Shlomo Neeman, Head of Gush Etzion Regional Council, said: “Decisions must be made, there are now half a million residents in Samaria and Judea, and there will be one million. The only way to end this – to eliminate the question marks regarding the Jewish presence here, the terrorists have a political agenda, they go out to kill any Jew they meet on their way”.