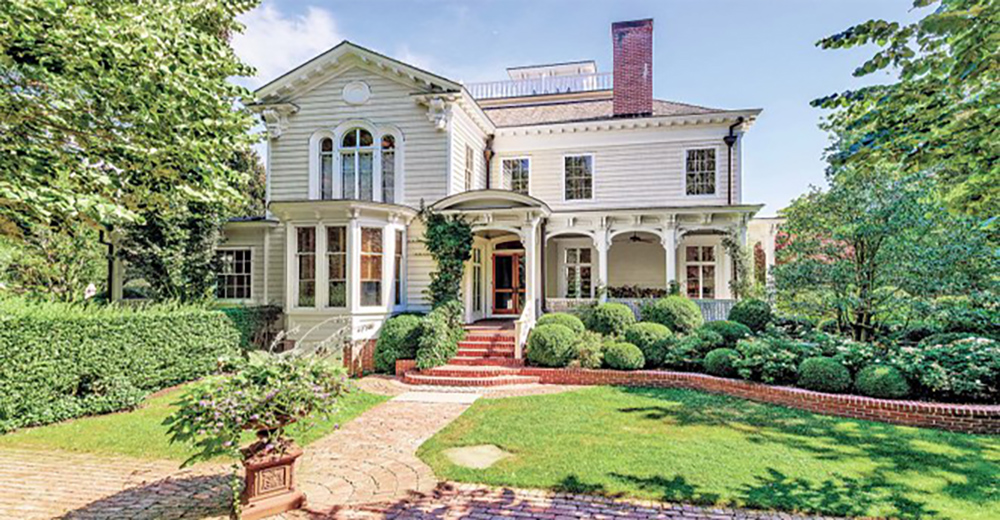 You can be their neighbors if you have some deep pockets!! 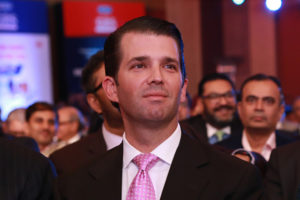 The NY Post highlighted some hot properties currently on the market. Listowel Estate in Water Mill. Surrounded on three sides by farmland and fronting Mecox Bay on the fourth, the 12,000-square-foot, five-bedroom, six-full-bathroom mansion is available for $29.5 million with Erica Grossman of Douglas Elliman and Tim Davis of Corcoran. “The high-design retreat features dark-wood paneling, a stunning two-story library, marble bathrooms and a chef’s kitchen. The grounds also boast formal gardens and a pool.”, the NY Post described. The Real Deal pointed out, this price is actually a $10 million discount as it was listed in 2017 at $39 million.

The historic Nathan P. Howell house at 238 Main St. is the largest property on Captain’s Row in Sag Harbor. Built in 1833, the Greek Revival gem has seven bedrooms and eight full bathrooms spread over 10,000 square feet, as well as nine fireplaces, two staircases, an elevator, a cupola and a pool. It’s asking $14.5 million with Susan Breitenbach of Corcoran, the NY Post explained.

A little more than two months after going to contract on a new Hamptons home that reportedly has a room to house his gun collection, Donald Trump Jr. and his new girlfriend, former Fox News host Kimberly Guilfoyle, have finalized their purchase at a $4.4 million sales price, Real Deal reported . The nearly four-acre property at 23 Kellis Way in Bridgehampton comes with waterfront access to Kellis Pond, which the president’s eldest son can use for fishing, the Post noted. We can Add Trump Jr and his girlfriend to the growing list of famous Hampton people.

In other Hamptons real estate news, The Real Deal reported: 2.2-acre oceanfront new construction home in Bridgehampton is now seeking $32 million, Mansion Global reported. The asking price, as noted by Behind the Hedges, represents a $2 million price chop from the $34 million that the property at 67 Surfside Drive hit the market for in late May. Built in 2016 by Ed Bulgin of Southampton-based Bulgin & Associates, the 8,170-square-foot home has a gunite pool and spa overlooking the Atlantic Ocean that includes a gas-fired pizza oven, two grills and a refrigerator.