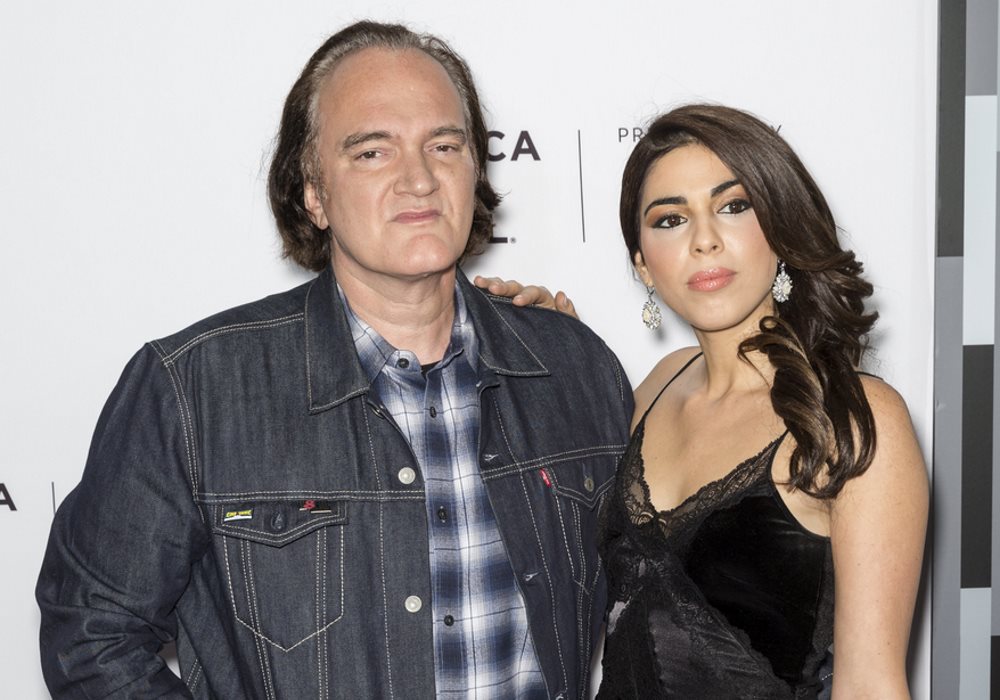 On Tuesday night, it was reported in the JPost that mega Hollywood film director Quentin Tarantino who ignited Tinsel Town with his classic film “Pulp Fiction” back in the mid-1990s told Jimmy Kimmel on his eponymously named late night talk show on ABC that he would like to be a stay at home dad and perhaps retire from directing films.

Tarantino is married to Israeli singer/model Daniella Pick, whose father is legendary singer/songwriter Svika Pick, who is also known as Maestro. Svika Pick is currently recovering from a stroke he had suffered while on a plane from London to Israel in the spring of 2018. He is scheduled to appear on stage again in less than a year’s time, according to Pick’s spokeswoman.

Tarantino told Kimmel that he just got married and wanted to have Israeli kids.

Last November, Tarantino married Pick. He had met her about 10 years ago when he was promoting the Holocaust film, “Inglorious Bastards” while in Israel. The couple now divide their time between Los Angeles and Tel Aviv, as was reported by the JPost.

Tarantino was on the Kimmel late night show to help promote his soon to be released film “Once Upon a Time… in Hollywood.”  The film stars such A list actors as Leonardo DiCaprio and Brad Pitt. The film takes place in the summer of 1969 when the Manson murders were dominating the headlines,

According to a JPost report, Tarantino would like to do another film after this one before retiring.

Kimmel interrupted to ask if he was going to just play golf, and the director said, “I just got married, I want to have kids.”

Tarantino said he might work in television but not in movies.

“I kind of like the idea of making 10 motion pictures and then, boom, that’s it, that’s done. The filmography is locked and there you go.”

“Well, you’re kind of talking me into it!” Tarantino said.

According to the JPost report, there have been rumors that Tarantino and Pick might be surprise guests at the Jerusalem Film Festival, which opens on Thursday, but it seems that they are busy attending promotional events in the US for Once Upon a Time… in Hollywood, which opens in the US on Friday. It is set to be released in Israel on August 15.