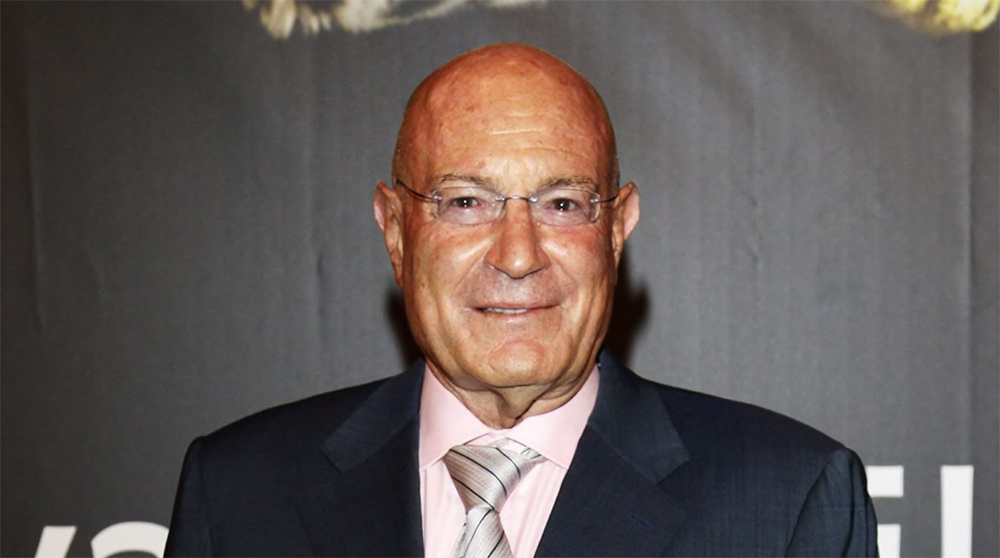 After the airing of a leaked transcript of Netanyahu’s interrogation, the prime minister accuses the media of serving the opposition.

Prime Minister Benjamin Netanyahu slammed the media Monday evening after the airing of a partial transcript of one of his interrogations, in which he admits that he may have ordered a military helicopter for a billionaire friend.

“Gantz TV is trying to detract the public from the real question of who should be prime minister with gossip and manipulative reports, because they think you are idiots,” Netanyahu said in a Facebook post after the Channel 12 news piece was shown. He said the report was “the height of fake news” and called the reporter a “spokesman” for Blue and White party leader Benny Gantz, the prime minister’s main rival in the upcoming elections.

The partial transcript was of an interrogation in Case 1000, in which Netanyahu may be charged with fraud and breach of trust for doing favors and even trying to effect changes in Israeli law for wealthy businessmen in return for hundreds of thousands of shekels’ worth of champagne, cigars, and jewelry for his wife.

The focus of the news report was Netanyahu’s admission that he “may have” ordered an IDF helicopter for wealthy businessman Arnon Milchan in order to view a potential free-trade zone near Jordan that was being discussed over a decade ago. At the time, Milchan was trying to interest an Indian tycoon in building a company there, which would have benefited him personally as well.

The then-head of the National Police Unit for Financial Crimes, Koresh Barnur, repeatedly asked Netanyahu if he had arranged the helicopter, “which costs the Israeli taxpayer tens of thousands of shekels,” for “a private businessman.” Netanyahu first said several times that he didn’t remember, but then conceded that it’s possible he did. If so, it was in the interest of the country to promote that business project, he added.

In his online reaction, Netanyahu also accused the media of hypocrisy, saying that he hasn’t seen any investigative reports on his rivals, such as former prime minister Ehud Barak.