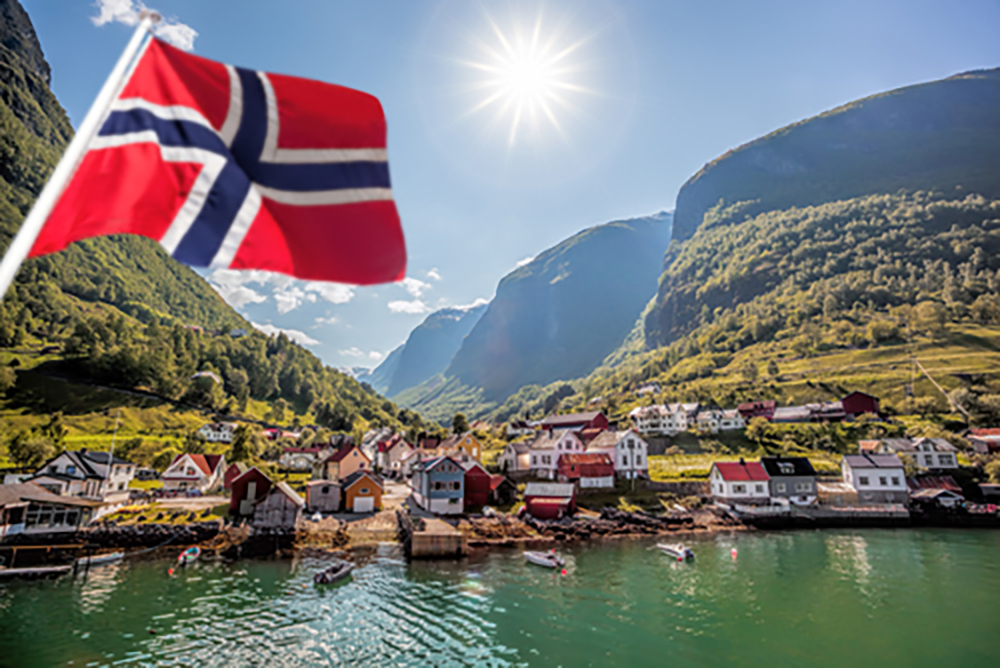 Norway is one of the most heavily taxed countries in the world with a total tax burden of roughly 45% of GDP nearly twice the US. In fact, the taxes are so outrageous hundreds of Norwegian companies are fleeing to NYC, according to a recent report by the N.Y Post.

VAT taxes in Norway is a whopping 25%. Personal income tax rates border 55%, corporate profits tax ranges from 28% to as high as 78%. Norway even has a direct “wealth tax”. Literally Norway follows Karl Marx ideology. The Norwegian tax authority’s own website even states, “The Norwegian tax system is based on the principle that everybody should pay tax according to their means and receive services according to their needs.”

“New York is a financial center, and one of the fastest-growing regions in the world when it comes to venture capital investments,” Ola Forsstrom-Olsson, senior adviser at the New York offices of Norway’s state-owned Innovation Norway, told The Post. “[There’s also] the fact that the market is so much bigger than the Norwegian domestic market.”

“Norway suffers from both high taxation and high levels of regulation,” Ryan McMaken, a senior editor at the Auburn, Ala.-based economics think tank Mises Institute, explained to the NY Post. “All of this point toward the US as more fertile ground for startups and newer, smaller companies.”

Companies are recruiting people in Norway to come join them to work in NYC. The socialist system is so bad in Norway that NYC is cheap comparatively. The average Norwegian household pays roughly $70,000 per year in tax. Including the state’s oil income, government tax revenue exceeds $100,000 per household.

There are currently over 250,000 Scandinavian-Americans in New York, including people from Norway, Denmark and Sweden. Swedish companies are very well known in America, such as Ikea, clothing store H&M, car manufacturer Volvo, and distinguished liquor line Absolut Vodka.

Norwegian companies are not as well known, some political scientists believe the socialist system in Norway has hindered creativity. “In keeping people at the same level, Norwegian society has lowered the bar for everyone. There is limited economic freedom to achieve more”, Simon Black, a conservative wrote on a capitalist blog Sovereign Man several years back.

The opportunities outside of Norway have created essentially a renaissance of new business. 60,000 startups formed in 2018, compared with 40,000 in 2009, according to the NY Post.

“We are here to recruit more local and international talent to come work at our company,” Vidar Brekke, chief marketing officer of tech outfit Highsoft, told The Post at the Startup Extreme conference in Norway late last month, referring to his company’s campaign to hire talent and build up its offices in New York and worldwide.