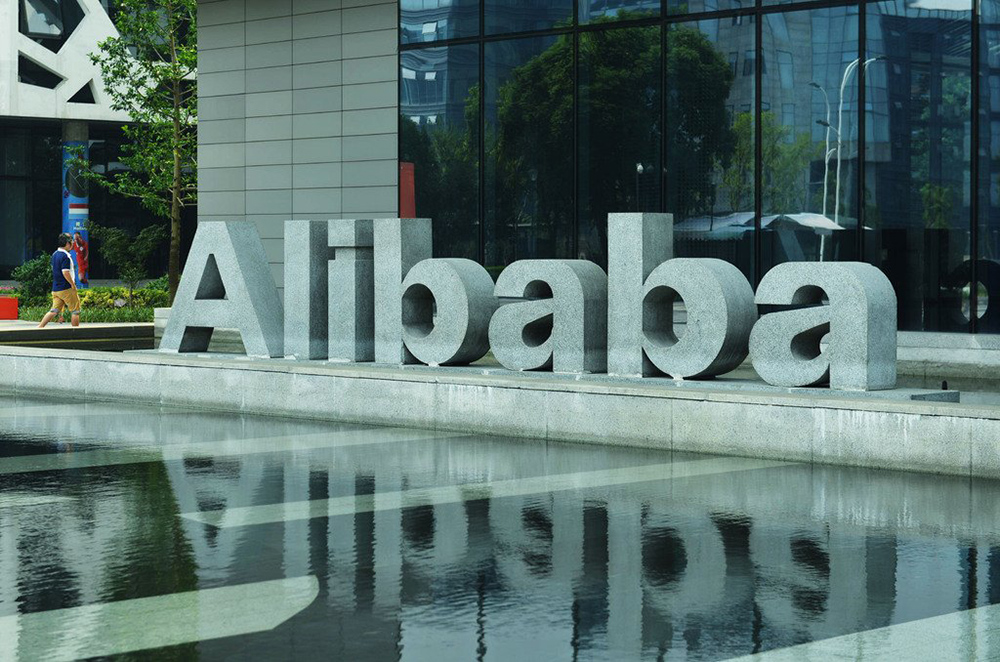 As Alibaba, the Chinese e-commerce giant, prepares for its entry into the U.S. market, it will start first by launching manufacturers from Brooklyn onto the platform. Shortly after the company announced that it would allow U.S. companies to open digital storefronts on its Alibaba.com business-to-business platform, its first outreach event was held last week in none other than Brooklyn. The event was held last Tuesday the 23rd at Industry City. Other follow up events have been set up for Los Angeles and Chicago. The goal of the meetings was to invite and entice small and medium sized companies to join the site as sellers. Previously, U.S. companies were only able to purchase goods from China on the business-only marketplace. Now, for annual fees of about $2000, U.S. manufacturers, wholesalers and distributers with limited marketing power or online presence, can be part of the world’s largest global online B2B marketplace. Alibaba will teach will teach small businesses how to source and sell on their site.

As reported by Crain’s NY, Alibaba approached officials at the Brooklyn Chamber of Commerce a few months before the launch, engaging it as a local partner for New York. The fact that Brooklyn was the location selected for the initial launch speaks well for the borough. It’s a reassuring sign that Brooklyn is taking back its place as a manufacturing stronghold.

“We weren’t surprised they wanted to launch in Brooklyn,” said Samara Karasyk, interim president and chief policy officer of the 2,000-member Brooklyn Chamber of Commerce. “We have the talent, the people and the diversity of businesses and neighborhoods,” said Karasyk. “That’s what makes Brooklyn such a known brand throughout the world.” “The Brooklyn name carries a lot of weight,” she added. “Our job with this partnership is to make sure businesses can take advantage of that weight.”

John Caplan, head of North America B2B at Alibaba Group, addressed the crowd of small business owners at the event, naming the reasons he decided to launch the effort in Brooklyn. “Because I love the Brooklyn Nets,” he joked. “But number two, I care about us getting close to manufacturers and wholesalers who are building real businesses in their communities.”

As per MSN, Alibaba estimates that the global B2B e-commerce market could reach $24 billion. Last year, B2B e-commerce sales in the U.S. were a total of $1.134 trillion. Alibaba, founded in 1999 in Eastern China, currently spans throughout 190 countries with a network of 150,000 sellers and 10 million buyers. Alibaba’s entry into the B2B market, will finally give Amazon a worthy opponent. “Alibaba has a significant opportunity to become the anti-Amazon and anti-Walmart,” said Brittain Ladd, a former Amazon executive and an e-commerce consultant, in a Linkedin post. “In addition, Alibaba has the potential to leverage its platform and logistics prowess to help companies avoid using established players like FedEx and UPS.”

Is It Worth Two Million Dollars For a Summer in the Hamptons?