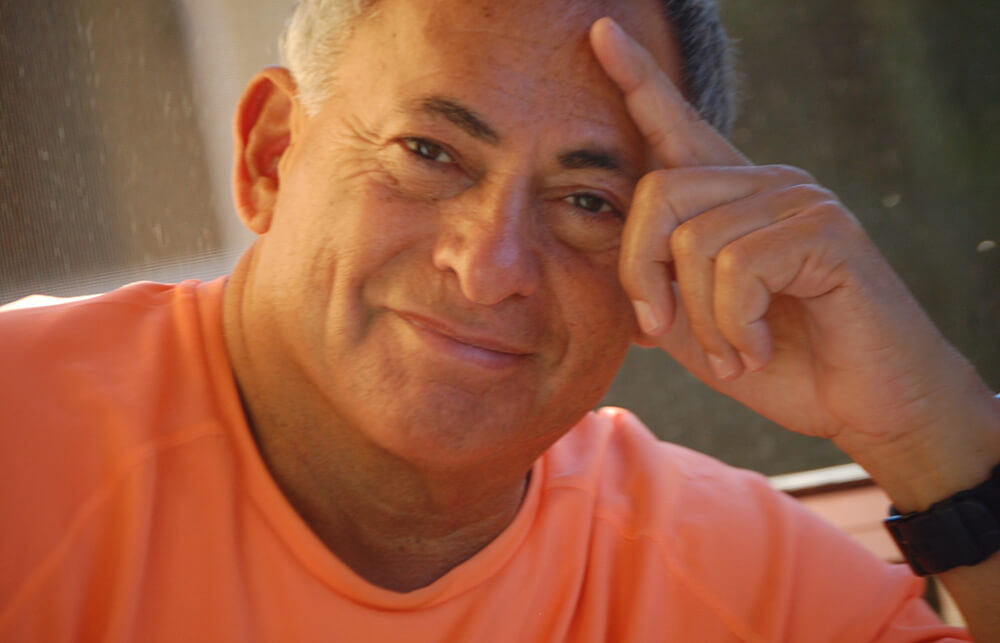 As certain as the sunrise, President Donald Trump will be viewed historically as Israel’s best friend to ever occupy the White House. He seems to understand, more than any president that preceded him, that the complexities of the Middle East are really rather simple matters to fathom if viewed objectively, with a modicum of truth. And yet, there are times when he simply doesn’t get it. Ironically enough – this is particularly true when it comes to understanding the psychological mindset that characterizes all the nations of the Middle East – save that of the Jewish State.

It happened again this week.

Only days after the Islamic Republic of Iran brazenly and unapologetically shot down a $150 million US reconnaissance drone in what the American government called an “unprovoked attack,” and two days after Trump threatened a swift retaliatory response that would serve notice that the Obama/Clinton/Kerry gang was no longer defining the geo-strategic game, the president unclenched his fist and rationalized his quiet acquiescence to Muslim aggression. Maybe they had shot down the surveillance drone “by mistake” he reasoned, offering an excuse that the Iranians themselves refused to accept. 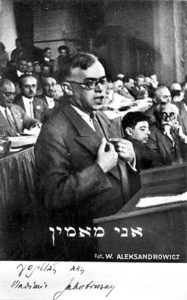 Flashback: In January 2016, following the Iranian seizure of two small US naval crafts and ten sailors in the Persian Gulf, and their subsequent humiliation by their captors, then-Secretary of State John Kerry apologized to the Iranians and offered a loud public sycophantic thank you for their “kind” handling of the matter. Few would argue that this loathsome act of bootlicking only emboldened the Iranians. Candidate Trump, during a speech at Liberty University that same week, criticized the American administration: “Those young people were on their hands and knees in a begging position with their hands up and thugs behind them with guns, and then we talk like it’s OK. It’s not OK. It’s lack of respect.” Few too would argue that it was time to respond to this American vulnerability and weakness with a new sheriff in town.

Somehow, that message was all of a sudden forgotten. One might surmise, based on the reality that Trump is too-often susceptible, and often victim, to listening to the last voice that whispers in his ear: someone clearly urged restraint.

Chief among the elements that distinguishes the present Trump foreign policy team from the apologists that preceded it is the willingness to recognize that, in a war-torn world, peace can come only through strength. Trump might have forgotten, or perhaps was persuaded to stand down.

The options were as limited as they were clear: isolation, containment, deterrence, or retaliation. The mindset of Middle East understands only the latter.

One might imagine that a strong US military strike against Iran would have served several goals, not the least of which would be the reminder that the US would not tolerate Iran’s meddlesome and very dangerous jingoism. Israel, it seems, would be better served as well. Lest we forget, the Arab and Muslim mentality, totally at odds with Western thought, is founded on an ideological and cultural interpretation of compromise as submission. Restraint is viewed as a tepid form of surrender.

Nevermind. Israel appears to have forgotten too. Ask the residents of the Israel towns and cities where Hamas and Islamic Jihad rockets have rained down about the logic of restraint. And the cease-fires that follow. It seems that the Trump/Netanyahu alliance has more in common than we might have imagined. Speak loudly and carry a small stick. The despots will refrain from their belligerent actions only as long as they deem a retaliatory response credible. And only then. Witness the new-found bluster by North Korea.

Another flashback: In June 2001, and again in February 2002, Israel’s former hawk-among-hawks – Prime Minister Ariel Sharon, in response to a series of murderous acts of terror, delivered two speeches with the same message. Both earned headlines, the former as “Restraint is a Sign of Strength,” and the latter, “Restraint is Power.” A perverse equation. And hundreds more died as a result.

This week, following Trump’s dismissed the Iranian downing of the drone as “unintentional” – an action that he saw as clearly “a stupid” act “of a general or somebody” – the president told NBC that an American response might have taken 150 Iranian lives, something he thought “was not proportional.” What an obscene surrender to the United Nations’ and the liberal-left’s view of the evils of any disproportional response to evil. And of course, the bad guys noticed.

So much for that new sheriff.

The anti-war camp was relieved. And they were not alone. Some Trump supporters thought his reassessment of a counter-attack was called for, and well-played.

Many of Trump’s strongest supporters have rallied top his side. Mike Huckabee, a staunch supporter of Israel and an unwavering proponent of a strong US military, applauded the president as “brilliant” and echoed Sharon by telling a national audience that Trump’s greatest talent was his demonstration of the “power of restraint.” Huckabee called it “his finest hour.” Not very Churchillian, to be sure. And the bad guys noticed.

Those words of praise were aimed at quieting those elements that make up the military industrial complex that fines favor with most American acts of adventurism. Some of these neo-cons still surround the American president, notwithstanding that candidate Trump had promised to avoid unnecessary military incursions into other parts of the world. Taking his finger off the trigger, Trump said the US would instead intensify the sanctions against Iran. Why, one must wonder, were they not amped to the max already?

Most disturbing of the support given Trump’s restraint was that which proffered that it was sound geo-strategic gamesmanship to maintain a level of “unpredictability… which leaves the adversary always confused.” Wrong. Dead wrong. If history offers any lessons – and any psychologist worthy of the diploma that hangs on their wall would agree – it is that the only effective deterrence is the very predicable recognition that any belligerence will be met with great counterforce. Consult either Sun Tzu or Machiavelli for a second or third opinion. Or channel Muamar Khaddafi after President Ronald Reagan bombed his palace. Predictability is good. Put your finger on my nose and I will break it. Shoot down our drones and… well, we hope your government offices are well-insured.

The obvious ought to be obvious. The Middle East mindset is readily transparent, except to those politicians, or political analysts, whose agendas have reason to suggest otherwise. The Arab/Muslim world understands the currency of credible counterforce.

Ninety years ago, the great Zionist Revisionist leader Ze’ev Jabotinsky questioned the concept of “Havlagah’ (self-restraint), understanding 1) that it failed as a political policy, 2) that it was taken advantage of by the British, and 3) that it served instead to encourage and enflame the Arab adversary. David Raziel, as commander of the Irgun during the underground years before Israel’s establishment, opined in 1937 that the Arabs understood only “the language of power.” He would argue the same today.

If President Trump wishes to fulfill a promise that he made as candidate – to keep Americans free of the unnecessary wars and conflict in the Middle East – he has taken a step in the wrong direction by misunderstanding how that hesitation was perceived by those who consider everything the West does as provocative.

No, President Trump, it’s not OK. It’s a lack of respect. And it was no mistake. Someone needs to remind you that the only thing they would respect would be your bold response. In the troubled Middle East, it is the only thing that deters. Count on it, the bad guys will surely notice.

Meir Jolovitz is a past national executive director of the Zionist Organization of America, and formerly associated with the Institute for Advanced Strategic and Political Studies.