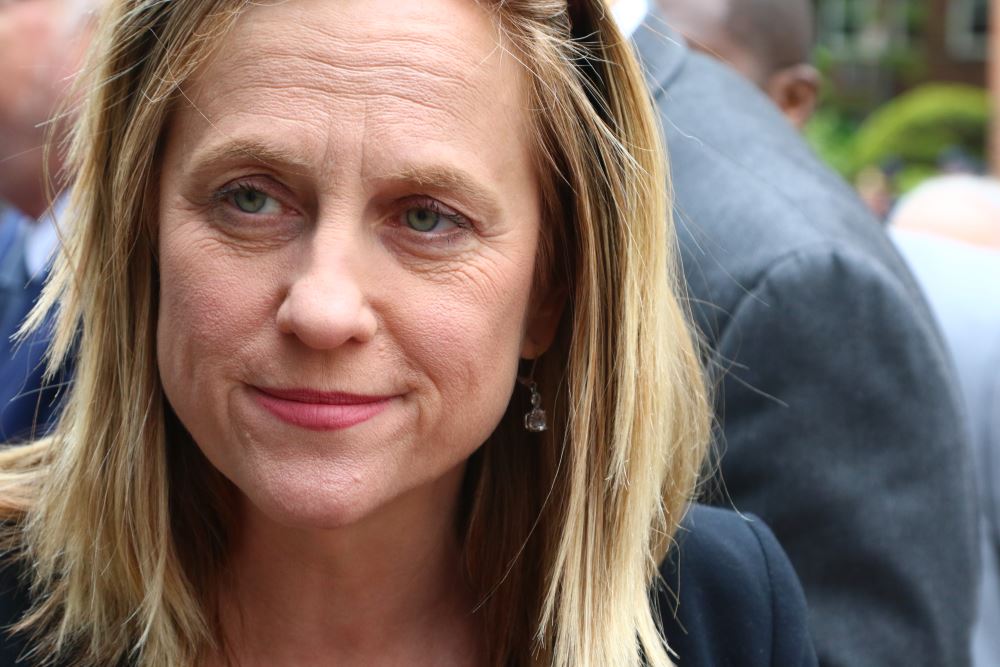 There are six candidates now competing in the June 25 Democratic primary and seeking the Democratic nomination for Queens district attorney. The winner will have a good lead to win a November general election to take over for longtime District Attorney Richard Brown, who died last month at the age 86. Queens has not elected a new DA since 1991.

As reported by VIN News, the primary is turning into another battle between moderate Democrats and the liberals.  It is also slated to become a test of the influence employed by Alexandria Ocasio-Cortez, the outspoken far-left freshman Queens Congresswoman.

Each of the candidates has promised to support criminal justice reforms popular among Democrats, such as less severe prosecutions for marijuana offenses.  But the candidate furthest to the left, Tiffany Caban, is getting the most attention. The 31-year-old public defender has made her top priorities ending “racist law enforcement” and mass incarceration.  If elected, Caban, who introduces herself as “a queer Latina from a working-class family”, would not only be a first female to hold the office, but also the first person of color.

Caban says she would end prosecutions for ‘ minor’ crimes such as unlicensed driving, recreational drug use, prostitution, and subway fare evasion,  and seek shorter sentences for some felonies. She also threatens to prosecute federal immigration agents “who exceed their authority and endanger our communities.” She is being endorsed by Ocasio-Cortez, senators Elizabeth Warren and Bernie Sanders, as well as the New York Times. “Each win has really reinforced for our community members just how powerful and strong we are when we stand together and we make it very clear what kinds of changes we see in our community,” Caban said. “No matter what, I think that we have built something pretty special and incredible and powerful. Since we got into the field the candidates have literally changed their policy positions to meet us where we’re at, to a degree.”

The favored candidate among state and county party leaders, including Gov. Andrew Cuomo, to become the borough’s next top prosecutor is Queens Borough President Melinda Katz.  The 53-year-old veteran politician served in the state Assembly from 1994 to 1999, and on the City Council from 2002 to 2009. In 1998, Katz narrowly lost a 1998 Democratic congressional primary.  Katz, a lawyer, has never worked as a prosecutor. Still, as she put it, during an interview on Friday, her extended experience working with community and religious groups in Queens makes her more qualified than the newbie candidate, Caban.  “The biggest factor that distinguishes us is that in order to institute criminal justice reform while still keeping our families safe in the borough you need to have the trust of the community,” Katz said. “You can’t introduce yourself to the community on Jan. 1 (inauguration day). It’s not going to work.”

The candidate running that is, by traditional measures, most qualified is former judge and Queens Assistant District Attorney Gregory Lasak, 66, who spent two dozen years in the Queens district attorney’s office before becoming a judge.  “As a prosecutor I put away some of the worst criminals in Queens history,” said Lasak.