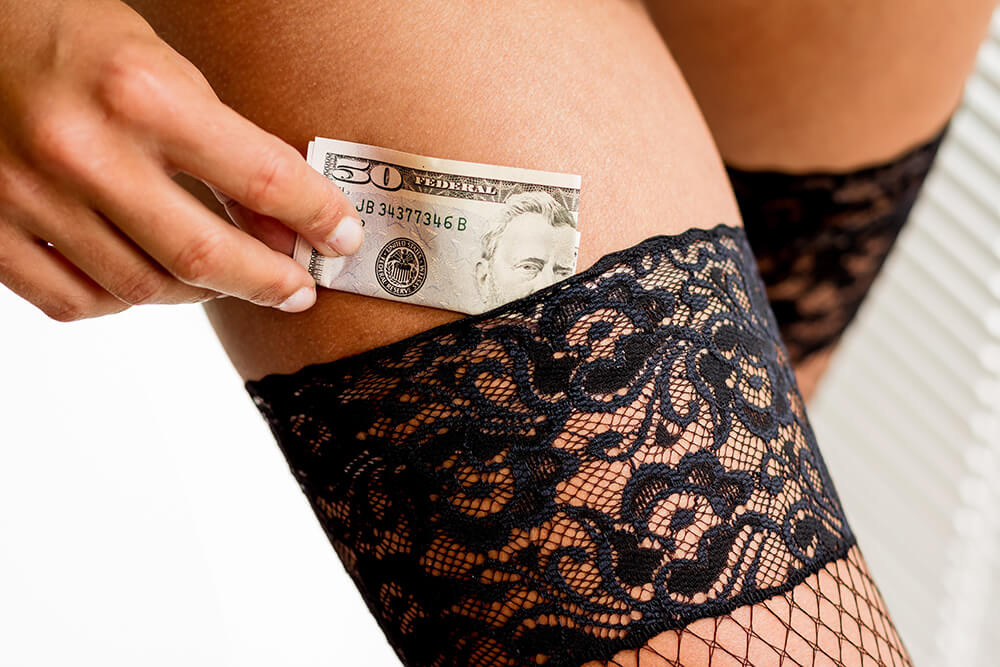 The push is on once again to legalize prostitution in New York State.

A proposal introduced in the state legislature earlier this week would end, once and for all, criminal penalties for hookers and their clients.

Few are hopeful that the bill will get its vote before the state legislature adjourns next week. But others see in the bill itself some hope for the future.

“We only want to live, be free and be safe,” sex worker TS Candii said at a press conference in Manhattan yesterday.

Manhattan Democrat Richard Gottfried sponsored the bill in the Assembly, and said he hopes it could bring hookers out of the shadows. “Trying to stop sex work between consenting adults should not be the business of the criminal justice system,” he said. “It has not worked for a couple of thousand years.”

It goes without saying that not everyone is in favor of the bill. “Prostitution causes severe long-term psychological and physical harm,” said Judy Harris Kluger, a former judge who now serves as executive director of Sanctuary for Families, which provides services to sex trafficking victims. “We are better than this.”

Alexi Ashe Meyers and Rebecca Zipkin, attorneys at Sanctuary for Families and former prosecutors in Brooklyn for cases of sex trafficking and sex crimes, noted on the group’s web site that over the past few months “several strong voices have emerged in favor of full decriminalization of the sex trade in New York State. This comes on the heels of similar movements in other jurisdictions, including Washington D.C. The average citizen likely has no idea what it means to decriminalize the entire sex trade. So, let us translate: it means allowing pimping, brothel-owning, and buying of sexual services to become big business in New York City, at the expense of some of the most marginalized members of our community.”

“We need a legislative model shown to reduce the commercial sex market, increase safety, provide services for survivors, and hold men accountable for the crimes they commit,” the pair added. “Such a legal framework, initiated by Sweden in 1999 is now in place in Iceland, Norway, Northern Ireland, Canada, France, and Israel. It solely decriminalizes individuals who are bought and sold, while targeting sex buyers. Survivors are provided with exit strategies and services, housing and medical treatment.

“Let’s see prostitution for what it is—gender-based violence. It’s time to listen to survivors and demand an end to sexual violence. The answer is not making it legal to pimp or buy sex. The answer is ensuring that we respect the full equality and dignity of every human.”