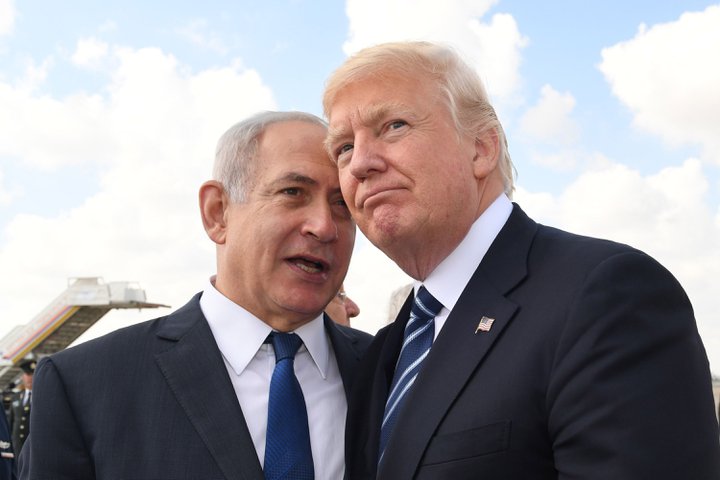 Prime Minister Binyamin Netanyahu announced plans to establish a new town in the Golan in appreciation of US President Trump recognition of Israeli sovereignty in this area that was liberated from Syria 52 years ago in the 1967 Six Day War.

Shortly before the elections Prime Minister Netanyahu thanked President Trump and promised to establish a new town in his namesake. The cornerstone laying ceremony was supposed to take place today, but because of the elections, it was postponed.

The new town is planned to be established in the land of abandoned town called Baruchim. It is likely to be called “Ramat Trump” or ” Ramat HaNasi Trump”.

Golan Regional Council head Haim Rokach said the postponement was due to the dispersion of the Knesset and “governmental circumstances and legal complications.” Parallel to this ceremony, a rally was planned for thousands of participants, but it was also postponed. So that the burden of financial expenditure will not fall on the residents, he said.