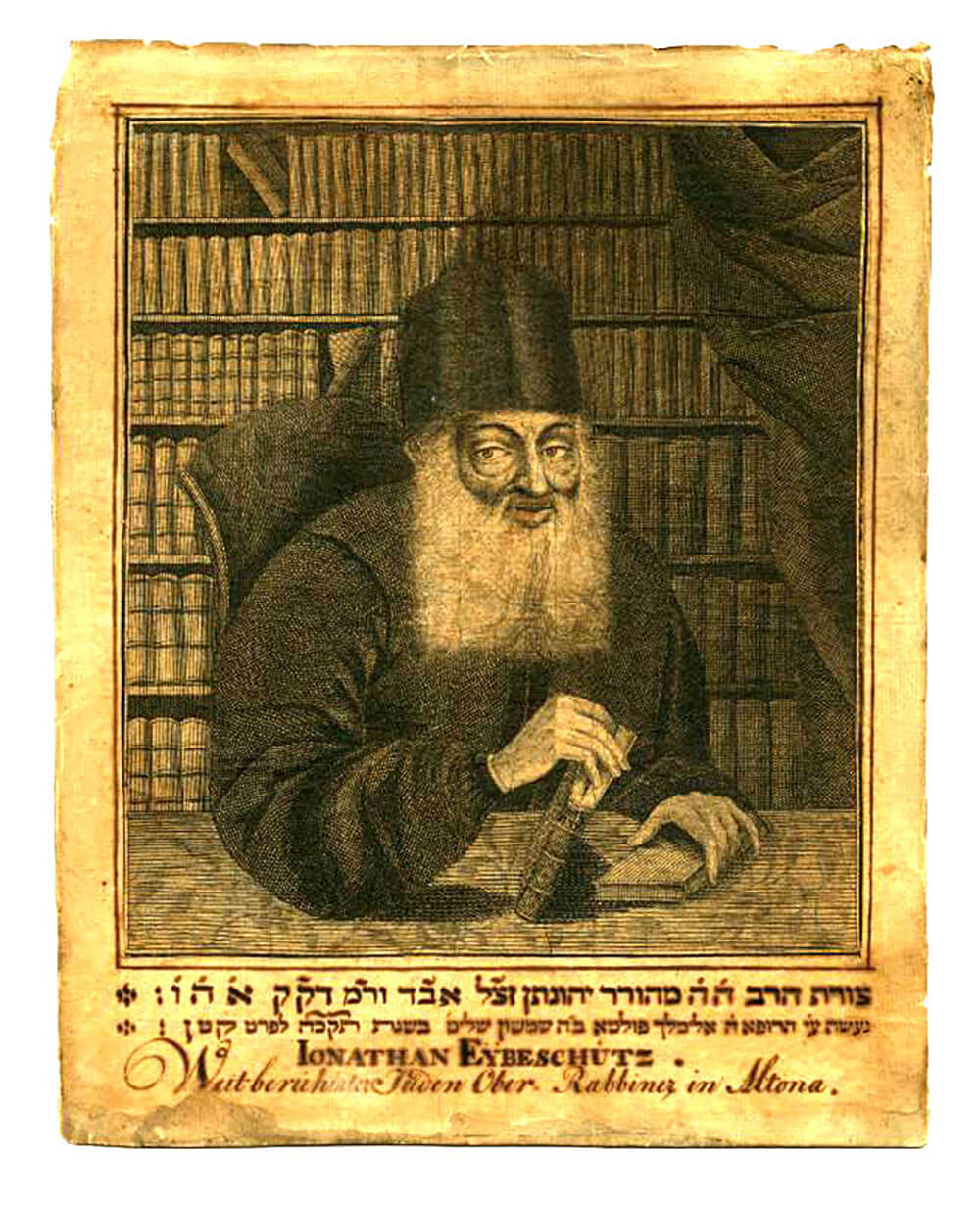 When one reaches a certain age, he does not have to be reminded that his memory is not what it used to be. These days, one receives e-mails, unsolicited of course, with such titles as “Eight Tips for Improving Memory,” and “Preventing Memory Loss in the Aging Person”. Undoubtedly, one of the consequences of the passage of the years is the fading of some, but certainly not all, memories.

But it is not only older people for whom memory is problematic. Younger people as well forget a lot. Moreover, even those memories that they retain are often modified, if not distorted.

Our ability to substantially change the memories we have of past experiences is brought home to me forcefully almost every week. As the faithful reader of this column knows full well, I often share my recollections of events in my life as the background for my comments on the weekly Torah portion. Very frequently I receive e-mails from old friends and classmates protesting that these recollections are inaccurate. Typically, it is my younger sister, Judy, who chastises me and declares: “That’s not the way I remember it.” Or, increasingly lately,” You must have made up that one!”

What about memories of a group? Surely, when a group of friends, for example, gets together after many years and discusses their memories, they will all agree about what transpired. Yet, if you ever attended a class reunion, you came away impressed by how different people remember events very differently.

The Jewish nation specializes in memory. We remember the Sabbath, the Exodus from Egypt, and a host of other historical experiences. We even remember our enemy, Amalek. Sociologists have termed such memories “collective memories”. One wonders whether collective memories remain intact over time, or whether different groups of descendants remember their ancestors’ experiences differently.

This week’s Torah portion, Parshat Shelach (Numbers 13:1-15:41), contains a description of the beginning of the ordeal of spending forty years in the wilderness, or midbar. The story is a familiar one. The spies returned from their mission and spoke words of despair and discouragement. The Almighty was angered by this and by the people’s reaction to the spies report. He expressed His anger harshly: “Not one shall enter the land in which I swore to settle you…Your carcasses shall drop in this wilderness, while your children roam the wilderness for forty years, suffering for your faithlessness…”

Forty years of wandering must have left an indelible impression upon the collective memories of the Jewish people. Yet, note how very discrepant versions of the wilderness experience developed over the course of the centuries.

On one hand, there are those who look back upon the years in the midbar is a time of opportunity for spiritual development. They see it as a time when the Jews could concentrate upon Torah study without concern for mundane matters. After all, their needs were taken care of by the Almighty. They were fed the manna, food from heaven, and their clothing showed neither wear nor tear. According to an ancient Midrash, Mechilta DeRabi Ishmael, the Almighty knew that had the people entered directly into the Land of Israel they would have busied themselves with their fields and vineyards and would have ignored Torah. He, therefore, rerouted them through the desert, where they ate the manna and drank from the miraculous well and absorbed Torah into their very bodies.

Rabbi Yonatan Eybeshutz, in his collection of sermons known as Yaarot Devash, uses idyllic terminology to describe the midbar experience: “With all their physical needs cared for, their time was freed to be totally devoted to the Lord, with no impediments and no distractions.”

Indeed, Rabbi Chaim of Volozhin, the early 19th century founder of the famed yeshiva of Volozhin, wanted his institution of higher learning to replicate the midbar environment. He dreamed of creating an institution in which the students gave thought to neither career nor creature comforts, but were free to devote all their time, day and night, summer and winter, to pure Torah study, with nothing to deter them from that sacred goal. To a large degree, Rabbi Chaim was successful in achieving his dream.

The collective memory of men such as Rabbi Yonatan Eybeshutz and Rabbi Chaim of Volozhin was of forty pleasant years of life in a placid wilderness, a paradise of sorts, in which men were free to indulge in Torah study in its most spiritual sense.

But we also have evidence of a very different collective memory of the experience of 40 years in the midbar. One articulate expression of this very different version is to be found in the commentary of Ramban, Nachmanides, on Exodus 12:42. He views the wilderness experience as the very opposite of a utopia. He sees it instead as a precursor to the lengthy and persistent galut, the exile of the Jewish people from its land, the torture and persecution it endured, and its dispersal throughout the world

He writes: “All these forty years were a time of great suffering, as it is written: ‘Remember the long way that the Lord…Has made you travel in the wilderness…That he tested you with hardships…He subjected you to the hardship of hunger.’ You had a total exile in a land which was not yours, but which was the realm of the snake, the serpent, and the scorpion.”

These two very different collective memories force us to question which version is true. The answer is, as in so many other such disagreements, that there is a grain of truth in both versions. For some people, and for some of the time, the wilderness experience was an unsurpassed spiritual opportunity. For others, and at other times, challenges prevailed, and deprivation and frustration were familiar phenomena.

Eventually, we will tell the story of our years in the “wilderness” to our children, and they will pass the story on to our grandchildren.

It should be no surprise to us that our grandchildren will then have differing versions of what our experience was like. Collective memories differ because our world is complex. It is a world in which, as the Midrash puts it near the beginning of the book of Genesis, “light and darkness are intermingled”.

Parshas Behar – The Sanctity of Shmitta