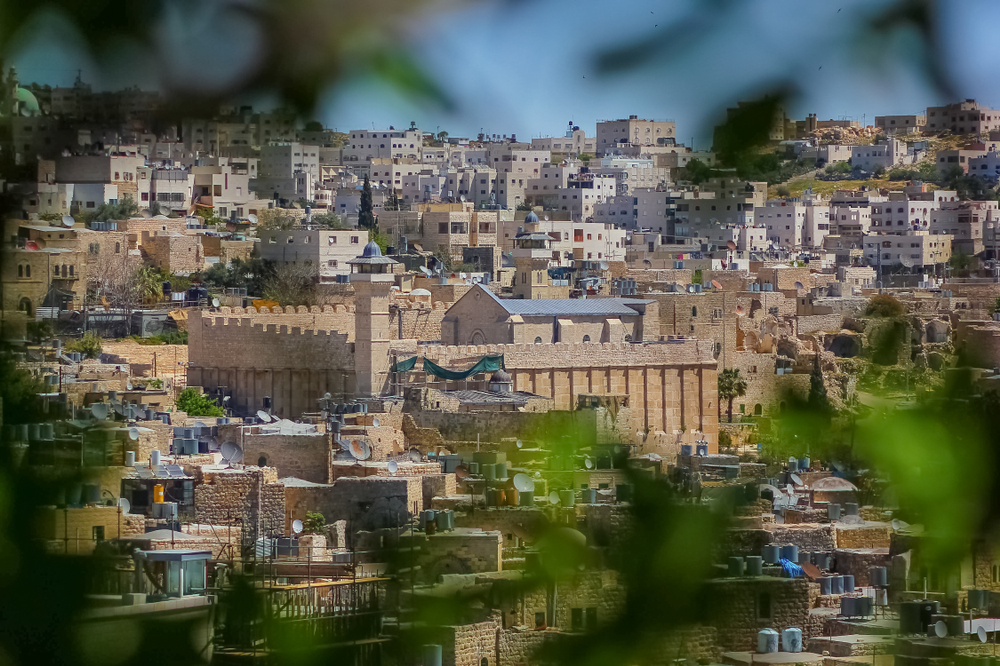 Arutz Sheva reports that The Foreign Ministry of the Palestinian Authority strongly condemns what it calls “the ongoing Judaization of the Old City of Hebron,” which he claims contradicts the agreements signed with Israel and the decisions of the international institutions.

In a statement, the ‘Foreign Ministry’ claimed that the “Judaization attack” in Hebron requires urgent international intervention in order to put an end to the “ethnic cleansing” carried out by Israel.

The Palestinian Foreign Ministry also asked human rights organizations to document the “attacks” of the settlers, which he called “war crimes” and “crimes against humanity,” in order to submit the findings to the international courts.

According to the Palestinian Authority, Jewish settlers took over a shop in the heart of the Old City in the center of Hebron after they began building a new enclave in the city and took control of a gas station.