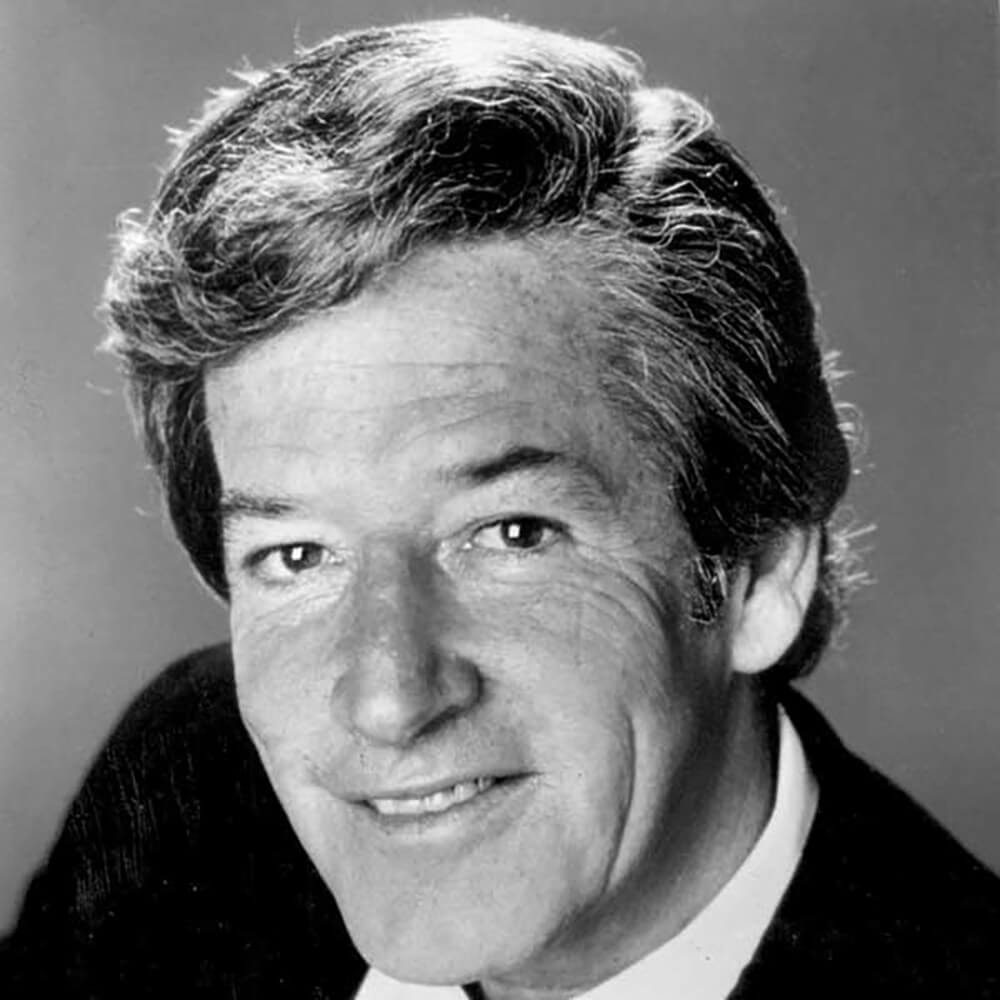 “When the first Gulf War broke out in 1991, Dunleavy hopped aboard a plane to Israel,” says Hannah Brown, who has worked for the New York Post and Jerusalem Post.

Steve Dunleavy, described as a “hard-hitting, hard-drinking journalist who helped define The New York Post as a crime reporter, editor and premier columnist,” was being mourned by the newspaper Monday upon his death at the age of 81.

He was also being remembered in Israel.

“Dunleavy, an Australian who became Rupert Murdoch’s star reporter after the media mogul purchased the New York Post in 1976, was a staunch supporter of Israel,” wrote Hannah Brown in The Jerusalem Post on Tuesday. Brown had written for The New York Post before joining the Jerusalem newspaper.

In its article about Dunleavy published on Monday, The New York Post praises him for his “countless exclusives, including interviews with the mother of Sirhan Sirhan, Robert F. Kennedy’s assassin, and confessed ‘Boston Strangler’ Albert DeSalvo.”

The ensuing series of stories boosted the circulation of the Star tabloid, where Dunleavy was then working, from 2 million to 3 million, and also led to the publication of a best-selling book, “Elvis: What Happened?” shortly before Presley’s death.

“Steve Dunleavy was one of the greatest reporters of all time,” said Rupert Murdoch, owner of The Post.

“Whether competing with his own father in the famous Sydney, Australia, tabloid wars, or over the last 40 years in New York, Steve’s life story is littered with great scoops. He was much loved by both his colleagues and editors.”

“His passing is the end of a great era,” Murdoch added.

Dunleavy began his career already at the age of 14 after he “quit school” and began working “as a copy boy at The Sun, a Sydney tabloid that employed his dad as a photographer,” says the New York Post in its obituary.

Brown recalls that in “a heartfelt column about how his son Peter was going overseas for the military just after the 9/11 terror attacks, he wrote, ‘I’m sick and tired of all this crap about suspending hostilities over Ramadan. Nobody suspended hostilities when Israel was attacked during Yom Kippur.’”