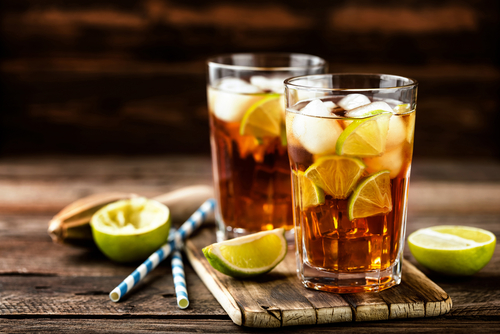 A Staten Island woman died  Monday while vacationing in the Dominican Republic, reports WABC in New York, and local officials say  she had a sudden heart attack.

Six U.S. citizens have died at hotels on the island since June 2018, which the FBI is looking into. Toxicology reports on the four tourists who have died this June could take up to three months, WABC reports.  This marks the 8th death  since June of last year at the popular vacation spot.

The deceased’s son   does not believe his mother  died from a heart attack, according to ABC news

Authorities are investigating whether antifreeze-laced bootleg alcohol could have caused the mysterious deaths of numerous American tourists in the Dominican Republic, according to Washington Examiner.

The FBI has joined the inquiry as news emerged that at least eight American tourists suddenly fell ill died while vacationing at the Hard Rock Hotel & Casino and Bahia Principe in the Dominican Republic, the Examiner stated.

Others who have not died got very sick while on vacation.

Dozens of Jimmy Buffett fans took a trip to Dominican Republic and fell seriously ill during what should have been a vacation in paradise, according to Inside Edition

Just days after arriving at the Hotel Riu Palace Macao in Punta Cana in April, travelers with the “Central Oklahoma Parrothead” Association got sick.