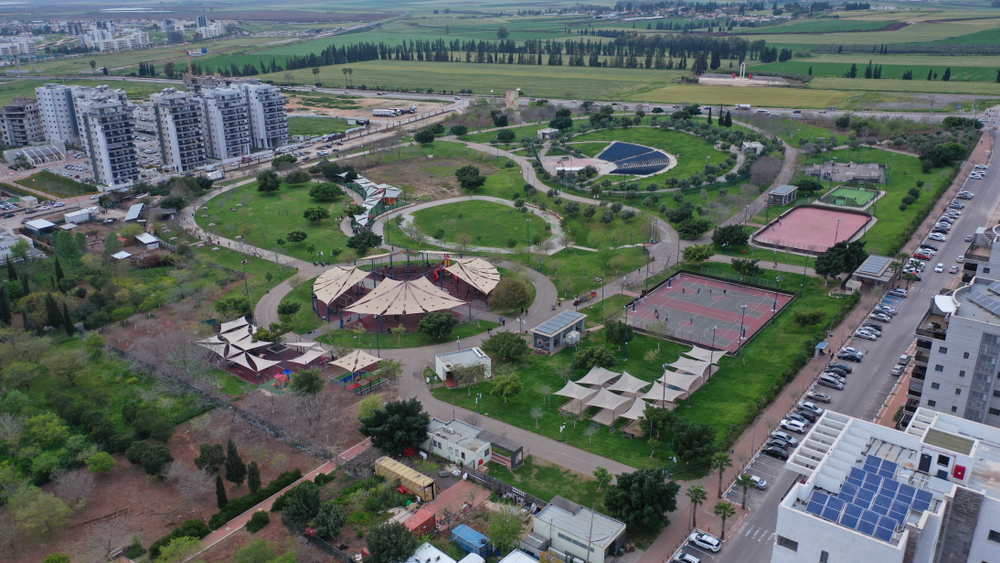 The municipality of Afula will prevent residents of the area from entering the municipal park along the summer vacation.

The park will be open to the general public on Fridays, but non-residents will not be able to participate in activities that will take place there. In his election campaign, the mayor declared that “the occupation of the park must stop,” and that “Israeli flags should be waved and music should be played in Hebrew”

The Municipality of Afula will prevent non-residents of the city from entering the municipal park during the summer vacation, except for one day during the week when the site will be open to the general public. The city’s decision, which was adopted Monday, comes after Mayor Avi Elkabetz declared in his campaign that he will prevent residents of Arab communities from entering the site. “The occupation of the municipal park must stop,” he said at the time. “It’s not a political matter, it’s not a subject for elections, it’s just something fundamental – a park built for the residents of Afula should remain theirs.”

According to the decision of the municipality, residents of the city will be able to enter the park at no cost and show identification card, and children of the city will be able to buy a bracelet at a cost of ten shekels, which will give them entry to the park throughout the period. On Fridays the park will open to the general public, but non-residents of Afula will not be able to participate in activities that will take place there. The “Afula” network of community centers, which the municipality authorized to operate the park during the summer months, announced that it intends to produce dozens of leisure, community and cultural events in the park.

In recent years, residents of the city have complained that Arabs from other communities in the area are visiting the municipal park. In a demonstration held a year ago in front of the park, under the title “Preserving the Jewish Character of Afula,” one of the demonstrators said that Arabs were coming to the city because “they are hunting for Jews, they are coming to assimilate.” Another demonstrator wondered why she should go to the park and “listen only to Arabic.”

Mayor Elkabetz, who founded the municipal park in his previous term, focused on his last campaign campaign in Afula’s “Jewish character.” As part of the campaign he participated in demonstrations against the sale of houses in the city to Arabs. In one of his posts on his Facebook page, he wrote: “We must proudly fly Israeli flags throughout the park and play music in Hebrew.” Since Elkabetz was chosen, the park has been closed several times for the benefit of the residents of Afula, but not for as long as it is now planned. Earlier this month, Elkabetz took part in a demonstration against the sale of a home to an Arab family in the city – this time while he was mayor.

The municipal park will be open to the general public on Fridays free of charge, and in the rest of the week it will serve as a community center for all intents and purposes, like many other places around the country that close activities for their residents only.”