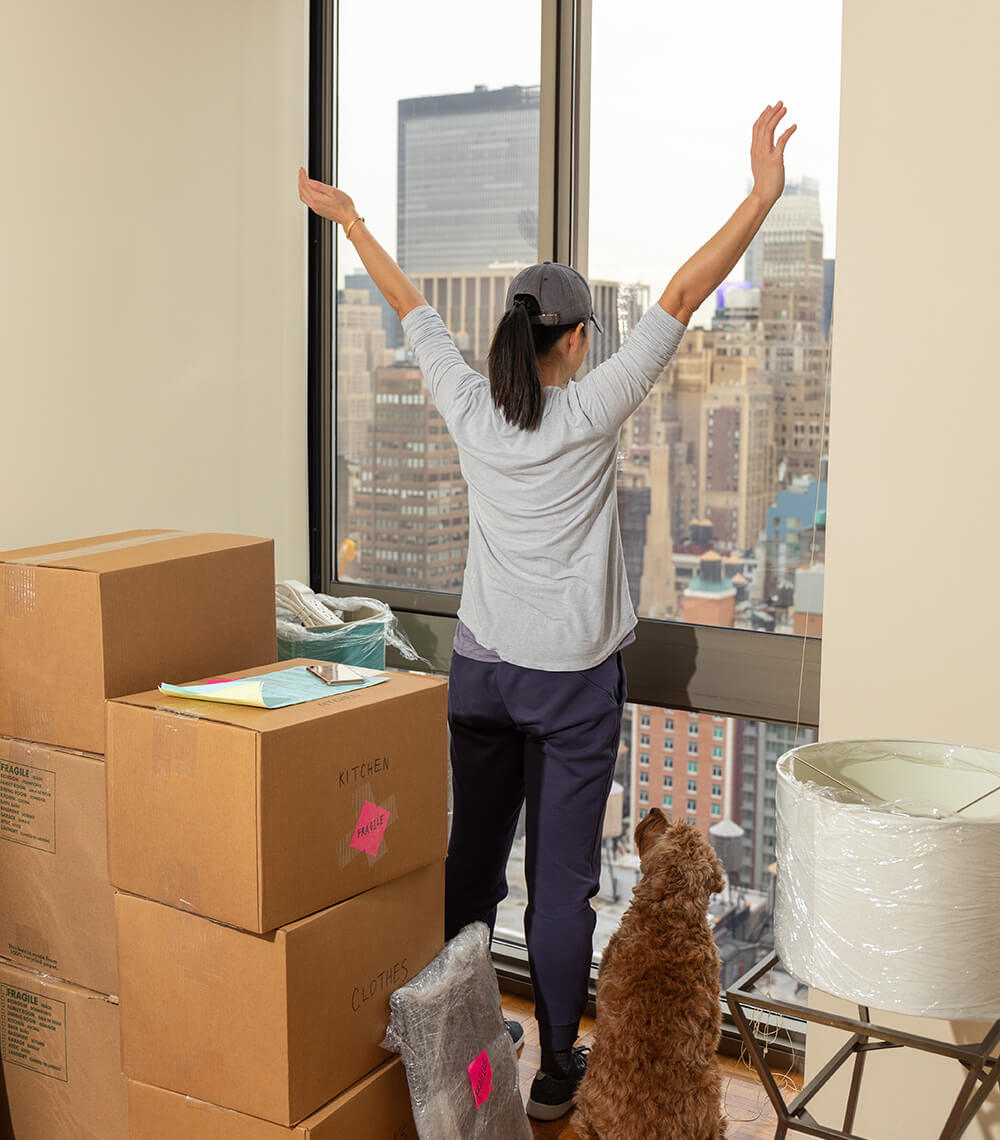 It seems the Empire State may have lost some of its appeal. According to a new study, young affluent New York residents are swarming out of the state. Photo Credit: Shutterstock

It seems the Empire State may have lost some of its appeal. According to a new study, young affluent New York residents are swarming out of the state. The research published by the website SmartAsset, based on an analysis of IRS data, says that between 2015 and 2016 about 4,867 residents, under-35 with gross adjusted incomes of $100,000 or higher, left New York. This one –year exodus is higher than any other across the country. “That is more than twice the number of rich millennials leaving Illinois, which has the second-largest decrease of rich millennials in our study,” said Kara Gibson, representative for SmartAsset.

As reported by the NY Post, the study indicates that a bulk of these successful millennials headed west. Some 3,597 moved to California and 1,920 moved to Washington state. Other top destinations were Texas, Colorado and Florida. While the study did not investigate the motives, it’s not very puzzling to see why.

For one thing, young execs are looking to keep more of their hard earned money. New York residents pay a good chunk of their income to state and local taxes, in addition to federal taxes. “Washington state doesn’t have income tax, which for New York is a big difference,” explains Levi Sanchez, founder of the Seattle-based financial planning firm Millennial Wealth. “And there’s no income tax in Seattle either.” For NY, this can be a dangerous development, as the state is heavily dependent on the income taxes derived by affluent professionals.

The booming tech industry in the West Coast is also without a doubt a deciding factor, in drawing away the state’s talented techies. “A lot of the big tech companies are here now, so that would be part of the driving force,” Sanchez said.

For some, there are just too many reasons to ignore the prospect of moving to another state. In one example, financial planner Rick Vazza, 30, moved with his wife from Brooklyn to San Diego because it would be less expensive to raise a family. Escaping the cold and unpredictable weather was just an added bonus. “We have 3,000 hours of sun a year — it’s 70 and sunny most of the time,” he says. With the high cost of living and real estate in NY, even his $400,000 salary wasn’t going as far as it could. “As we — me and my wife — thought about what it would take to raise a family there, that’s when we kind of started deciding we’d be interested in exploring some other options,” said Vazza.

Gov. Andrew Cuomo’s office contended the study’s data, saying the figures are old and “fail to mention that New York state taxes are down across the board, property taxes have been capped permanently [and] private-sector jobs are hovering at an all-time high.”