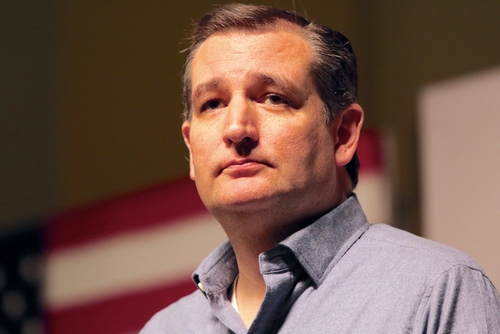 “The United States stands with our Israeli allies, who are exercising their absolute right to self-defense in response to the hundreds of rockets and missiles being fired at Israeli homes, schools, hospitals, and other civilian infrastructure. These attacks are being launched and coordinated by Palestinian terrorist groups backed by Iran, including Hamas and Palestinian Islamic Jihad. They are war crimes, doubly over, in that the terrorists are using civilian Palestinian human shields to protect their war-fighters while at the same time directly targeting Israeli civilians. Last year, Congress passed and President Trump signed into law my legislation mandating sanctions against Hamas for the use of human shields. I urge the Trump administration to expeditiously issue those mandatory sanctions.”