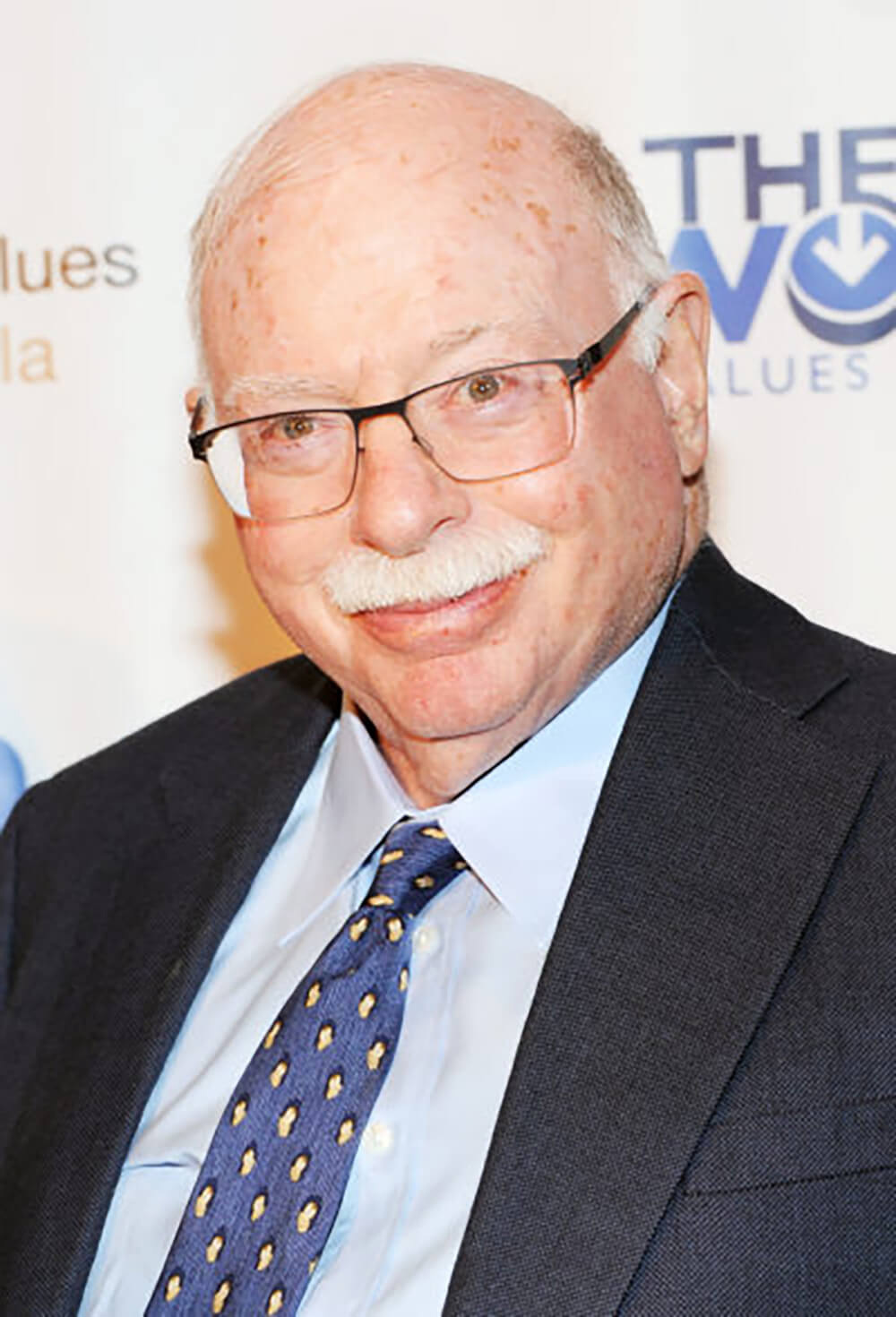 N.Y.U. has reportedly hired a law firm to check and see if there is any truth behind allegations that the namesake of its school of education, Michael H. Steinhardt, had engaged in inappropriate conduct with students, faculty or staff.

The review will be headed by Joan McPhee, the New York Times reported, “a lawyer who last year helped lead an investigation of Lawrence G. Nassar, a U.S.A. Gymnastics team doctor who last year was sentenced to 40 to 175 years in prison for sexually abusing young women. Ms. McPhee was hired by N.Y.U. as part of its response to a New York Times/ProPublica article that alleged a pattern of crude and demeaning sexual comments by Mr. Steinhardt toward women over decades.”

Steinhardt was the subject of a New York Times and ProPublica investigation published in March, according to nonprofitquarterly.org. “The allegations had to do with his behavior as a prospective donor with women who were fundraising from him. The students at the NYU Steinhardt School of Culture, Education, and Human Development are predominantly women.”

On the web site nyulocal.com, the college asked community members with information relevant to the investigation into Michael Steinhardt to come forward. “Steinhardt, for whom NYU’s School of Culture, Education, and Human Development is named, was faced with allegations of sexual harassment after a New York Times report detailing the experiences of seven women was published in late March.”

The NYU Board of Trustees has formed a subcommittee to review Steinhardt’s interactions with NYU students, faculty, and staff, according to an email sent out by Terrance Nolan, NYU’s general counsel, the web site noted. “The email provides the name of the lawyer who will be in charge of the review, Joan McPhee from law firm Ropes & Gray, and provides the details in which students can contact the subcommittee. The subcommittee can be contacted via email ([email protected]) or phone (617–235–4030). According to the email, both the subcommittee and Ropes & Gray will “take steps to protect the identity” of those who come forward.”

NYU has yet to acknowledge calls for the university to rename the school in light of the accusations, the statement continued. “Instead, it has focused on ensuring no students, faculty, or staff experienced sexual harassment from Steinhardt. In a previous statement to Local, NYU spokesperson John Beckman noted that “Mr. Steinhardt has been a generous supporter of NYU and its school of education, and has demonstrated dedication to the University over many years.” The creation of the subcommittee comes days after SGA released an open letter condemning the university for allowing a professor found responsible for sexual harassment to return to teaching in the fall.