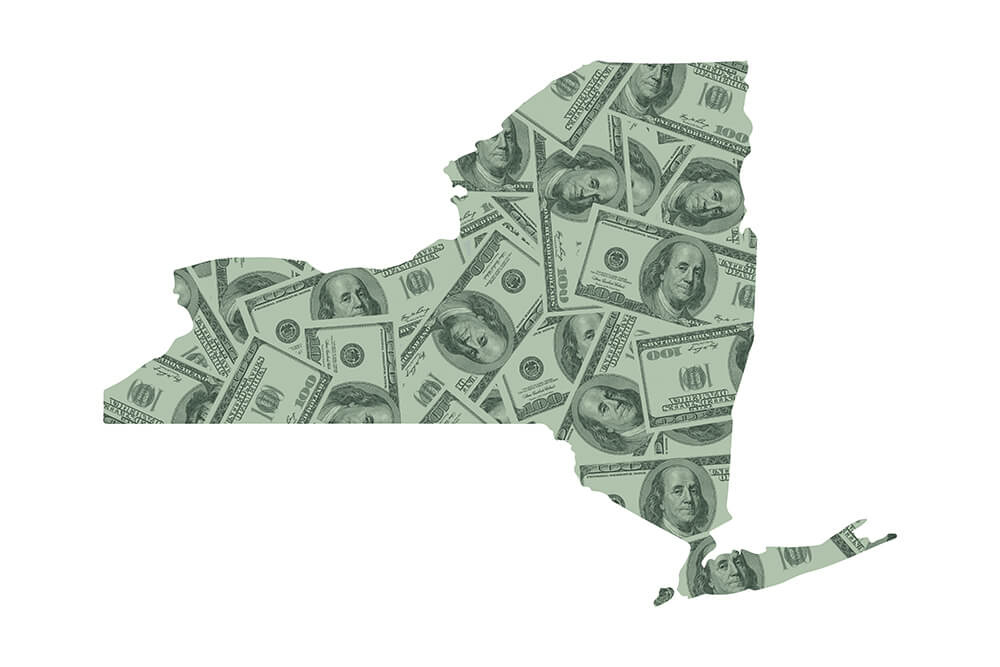 City Hall’s increased tax on business revenues is sending small companies fleeing to Florida. As reported by the NY Post, last week in a ranking of small business growth, Miami overtook New York City for the first time. Analysts explain that this is a clear sign that thousands of New York’s most innovative, small business owners are packing up and bolting for lower-cost places, including sunny Florida.

“Although New York is still booming, the cost of doing business for small business owners continues to rise,” said Rohit Arora, CEO of Biz2Credit, which did the research for the rankings. “Rents continually increase, and labor costs are high and will continue to increase, since New York has enacted a law to raise the minimum wage to $15.”

Last year, NYC was demoted from its first place ranking down to number 4 in the latest national rankings of the top 25 cities for small business growth. Also, the American Legislative Exchange Council again ranked the NYC and NYS last in economic competitiveness.

NYC still ranks first place in annual revenue for small business owners, with Miami in second place, as per Biz2Credit. Median cash flow among local New York businesses is also still on the rise, even in comparison to last year. However, the cash doesn’t seem to stay long in the hands of its business owner. Expenses in NYC are too high. So, while NY still has much to offer, Miami can offer close to as much revenue with lower taxes and less restrictive regulations. “Other [New York City] mandates, such as paid sick leave, hit small business owners hard. New York is becoming less and less friendly for small business owners,” said Arora. “New York is still the place where the revenues are highest,” added Arora. “However, Miami is not that far behind, which is one of the major reasons it ranked No. 1 overall.”

As a direct result, NY is losing residents to other more cost effective states. Most of the recent estimates indicate that Gotham City is losing more than 100 residents daily.

Mayra Rodriguez Valladares, a capital markets and regulatory Consultant, told the Post that NYC has about $59 billion in assets, with a whopping $244 billion in liabilities. “Moreover, this burden grew by an additional $1,600 for every New York City resident every year since 2014,” she said.