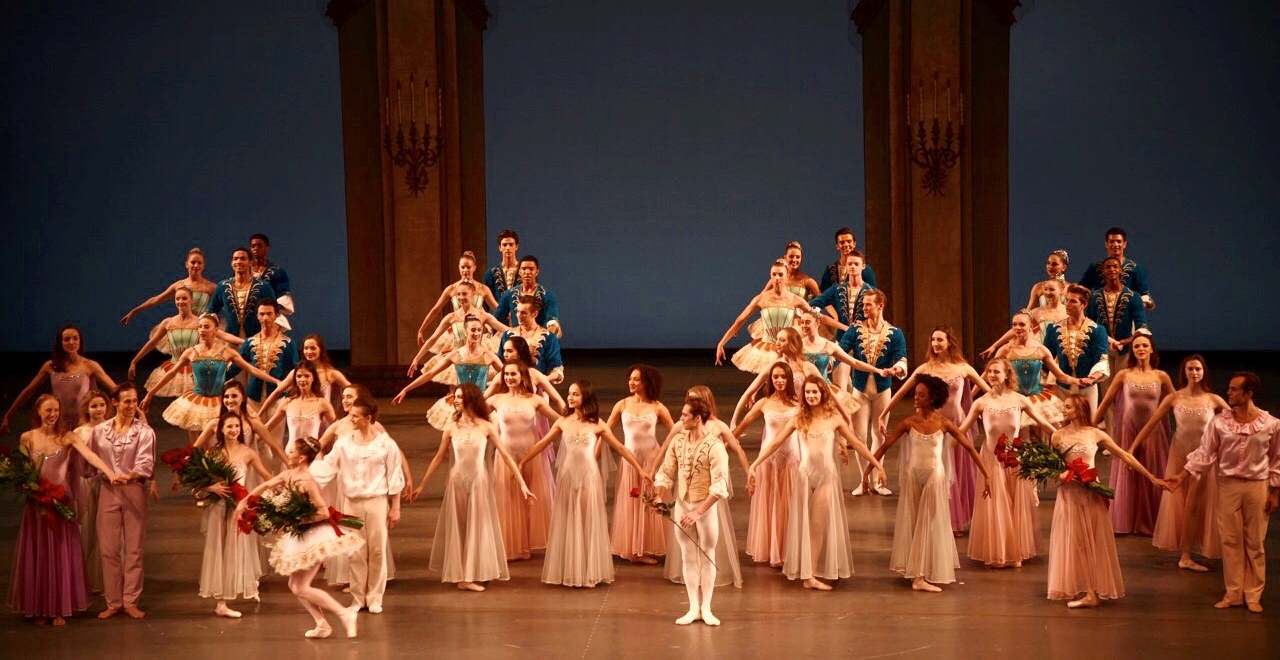 Two noticeable trends have been predominant in the gala circuit for the last year: Firstly, every time you pick up a drink or admire a centerpiece it seems to be subsidized by a sponsor who receives mention in the dinner program; and secondly, and more importantly despite celebrities attestations of their love for the arts they are rarely seen at a ballet or opera gala. Having a red carpet at the New York City Ballet (NYCB) Spring Gala surely draws philanthropists and patrons to the flashbulbs but when even a Katie Holmes or a “Game of Thrones” actor is nowhere to be found it is a near certainty this event will receive scant publicity.

Thankfully, the socialites came out in droves in their best attire including Jean Shafiroff in a show-stopping Victor de Souza, Joanna Fisher in a feathery whimsical Peter Hidalgo, Michele Herbert in a divine Monique Lhuillier and Patricia Shiah in a lilac Gucci confection. The evening was also about welcoming the new artistic leadership of Jonathan Stafford and Wendy Whelan who will have to work tirelessly to fill the shoes of former Director Peter Martins. While it becomes more evident with each passing month that Martins played favorites and his draconian manner led to the firing of some very worthy candidates including former prima ballerina Suzanne Farrell who was unexpectedly banished from NYCB for no apparent reason, the legend of Martins expertise in all things ballet is undeniable.

Yet, there is a certain relaxed energy pervasive through the Lincoln Center Halls as the domineering Martins no longer towers over every ballet and dancer. While the program stated the night was in celebration of the Company’s rich history and bright future it is evident they were seeking to erase a significant part of that history by obliterating any mention of Martins tenure from the program. The ballet which was held at the David H Koch Theater on a balmy Thursday evening began with cocktails at 5:30 PM as guests gathered on the second floor terrace. 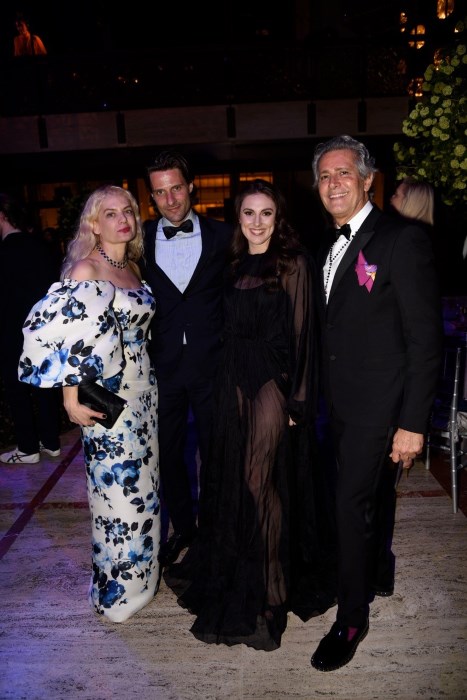 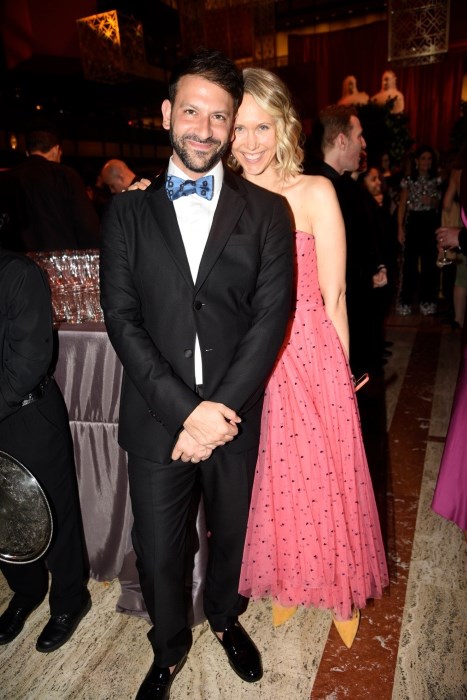 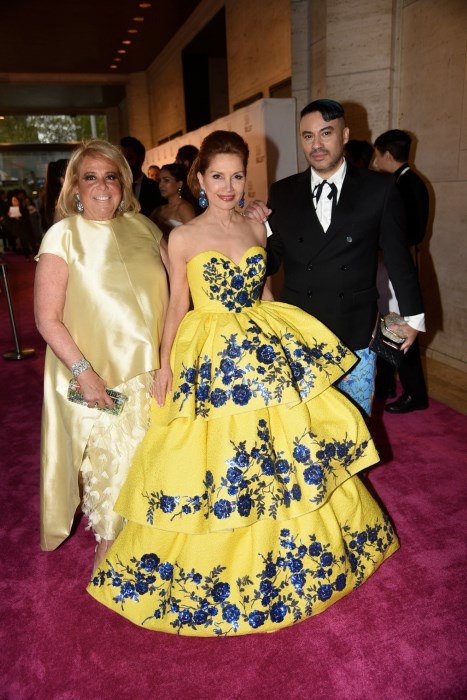 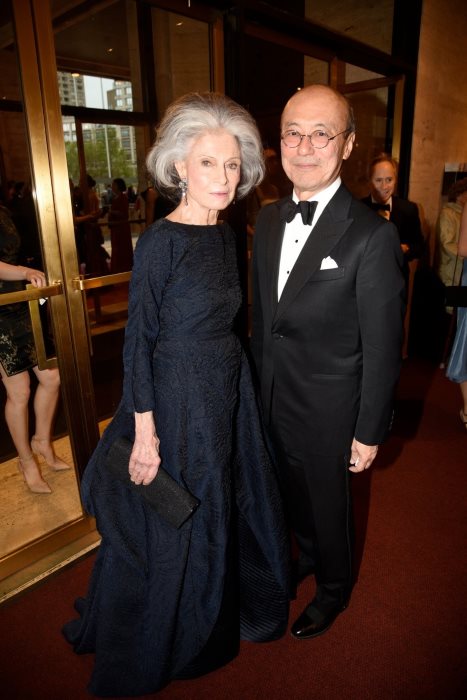 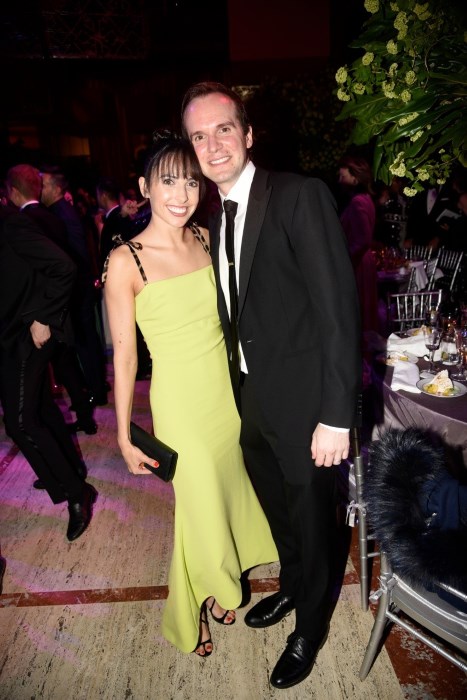 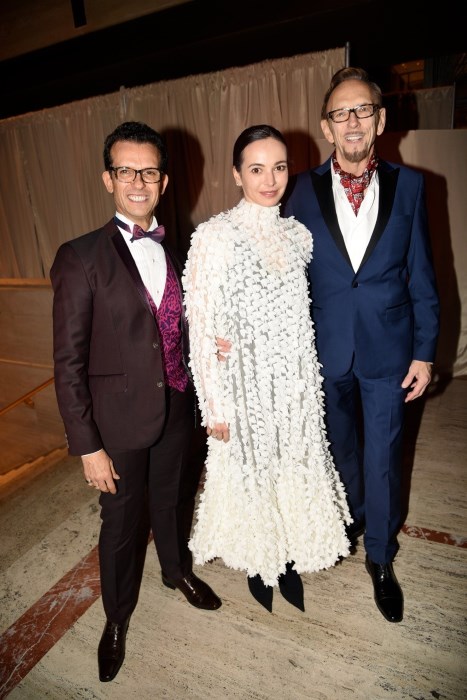 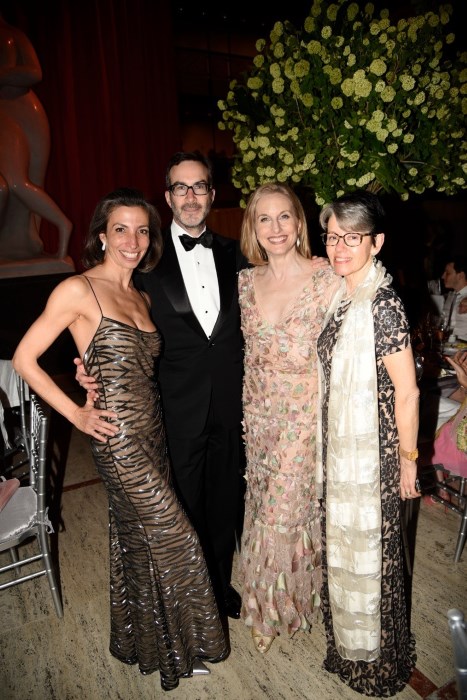 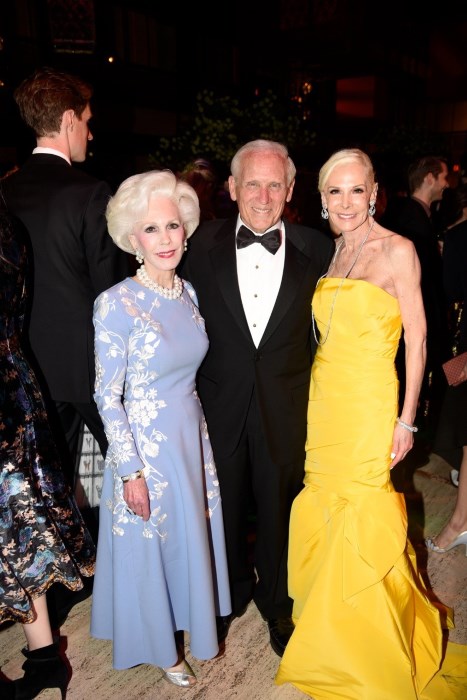 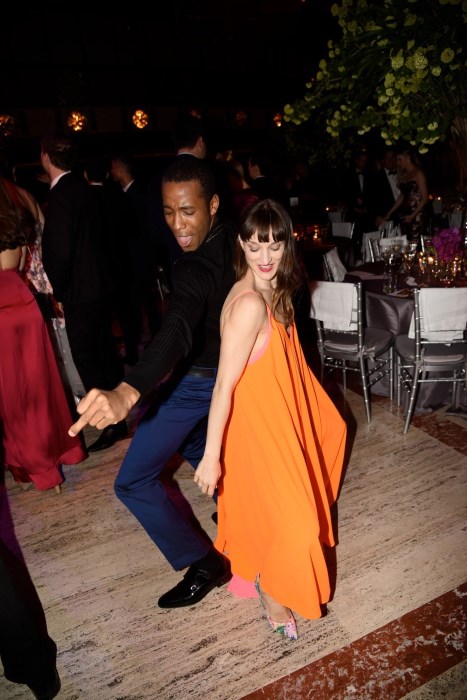 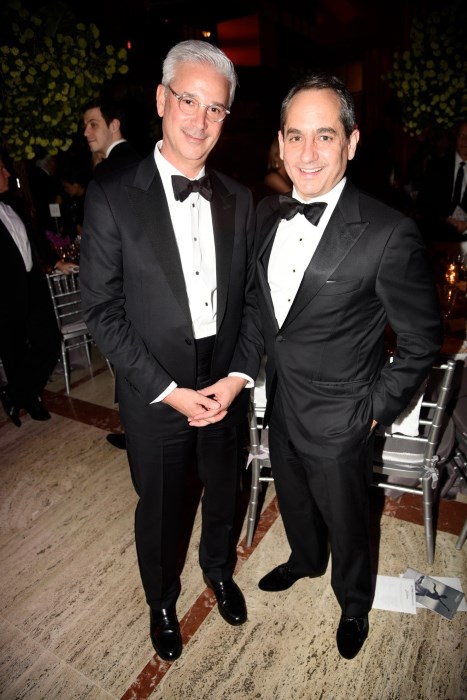 There were numerous competing events on May 2nd including the El Museo Gala, The DKMS Blood Cancer Gala and a Prada resort show being held at The Piano Factory. Nonetheless the $2,500 per ticket evening was nearly sold-out with more than $2.3 million raised. The evening began with Stafford and Whelan welcoming guests to the gala and remarking on how they had both been dancers during the same period without ever sharing a stage. These two are clearly in sync with Stafford holding more of an administrative position while Whelan represents the artsy side of the collaboration. The evening had no major surprises or gimmicks with lovely predictable costumes and choreography that failed to shock or awe.

The first piece “Bright” produced by Justin Peck and danced beautifully by Sara Mearns and Russell Janzen left the audience frustrated due to the brevity of the piece. Contrastingly, the next movement choreographed by Pam Tanowitz was overly long as this modern piece received little love from the audience despite the star power of principal Miriam Miller and the wow factor of Kennard Henson. After a ten-minute intermission ballet lovers were treated to Tschaikovsky Suite No. 3 which was choreographed by Balanchine and has become a staple of classical technique in ballet repertory. Megan Fairchild danced Part 4 with an alacrity belying the fact that she gave birth six months ago-despite being slightly wobbly.

The evening concluded at 9:15 PM with dinner guests heading to the second floor for a vegetarian dinner of fish and asparagus-very politically correct. The opulent room filled with flowers and lanterns was inviting and exciting as Whelan spoke of her admiration for the talented dancers and her enthusiasm for the future. The room was also replete with ballet legends including Baryshnikov, Ed Villella, and Diana Vishneva. Vishneva has been an obsession of mine as I have endlessly pored over videos of her dancing. Tonight, she stood humbly in an ornate white dress as guests came to pay homage to one of the greatest dancers of this generation. When the DJ finally began playing tunes at 11:30 PM dancers Ashley Bouder and Kennard Henson took to the dance floor-a happenstance that only occurs in the cultural center of the world otherwise known as New York.