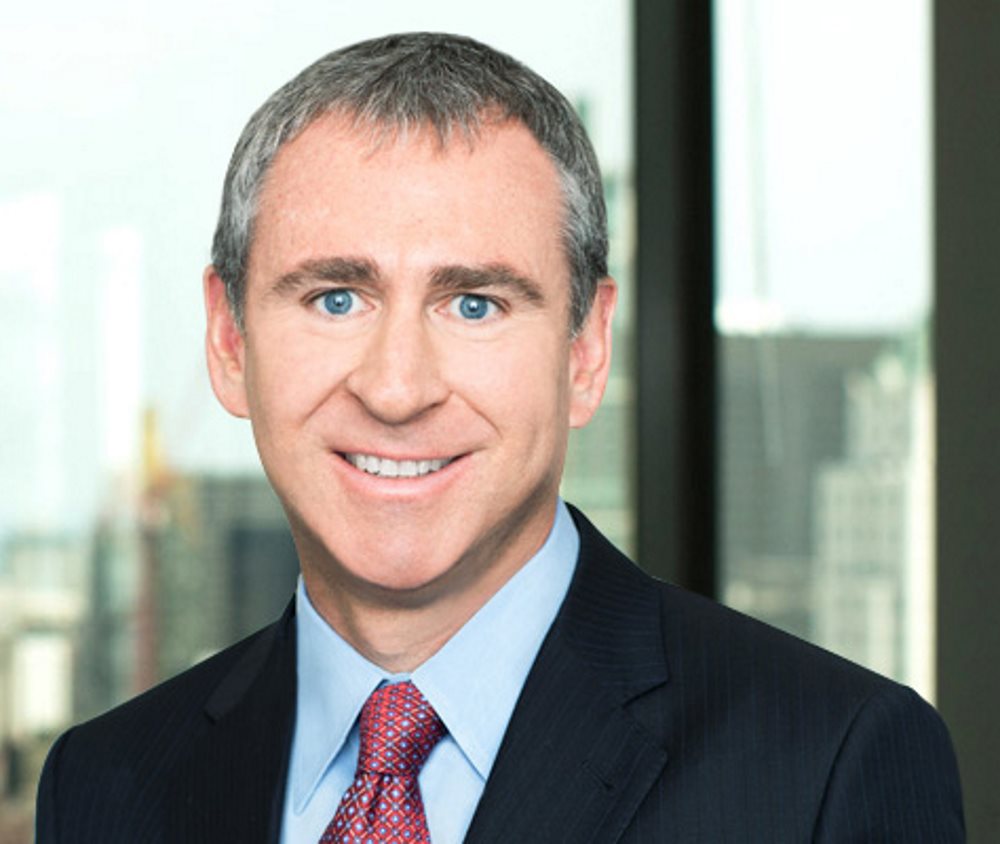 Measuring 24,000 square feet, the property will serve as his home away from home while in New York City.

“He’s definitely a global trophy hunter and he bought what would arguably be now the number one building in New York,” Donna Olshan, president of Olshan Realty, told stockvisionary.com in an interview. “I don’t think that the fact that he buys an extraordinary trophy property speaks anything about the market. It’s just this is what he does and you have to look at it as a one-off. Hats off to the developer for that kind of sale.”

Only weeks ago, Griffin spent $122 million on a 200-year-old home overlooking London’s St James’s Park about half a mile from Buckingham Palace.

During an interview with Bloomberg TV, Griffin criticized the Left’s desire to try and solve problems by taxing the rich. “It’s always appealing as a populist card, let’s soak the rich. That’s an easy throwaway solution to problems, except it doesn’t work. I live in Cook County. One of the richest counties in the country in terms of cultural institutions or great universities, the University of Chicago and in nearby Evanston, Northwestern. And yet we’ve lost more college-educated students, sorry, graduates, than any county in the country over the last several years as people flee the corruption, cronyism and crime that has become part of the Illinois political landscape.”

In a reference to his newest penthouse property in New York, Griffin talked about the prospect of leaving his native Illinois. “How do you not? I have three little kids. They go to one of the best schools of Chicago. But there have been repeated incidences of actual, like, gang battles with guns three blocks from where they go to school.”

Despite that, he added, he does not wish to move his family or his company. “I have three children and we were talking about tax policies. My 8-year-old is delightfully precocious and she says, “Dad, why won’t we just move?” And I said, “Because we are going to stand and fight. We’re going to stand and fight for the policies and changes that will make this state better.”

Griffin is also quotes in ai-cio.com as being dissatisfied with the country’s education system, “which he charged the government has ruined, saddling students with huge debt and pumping up the cost of education at the same time.”