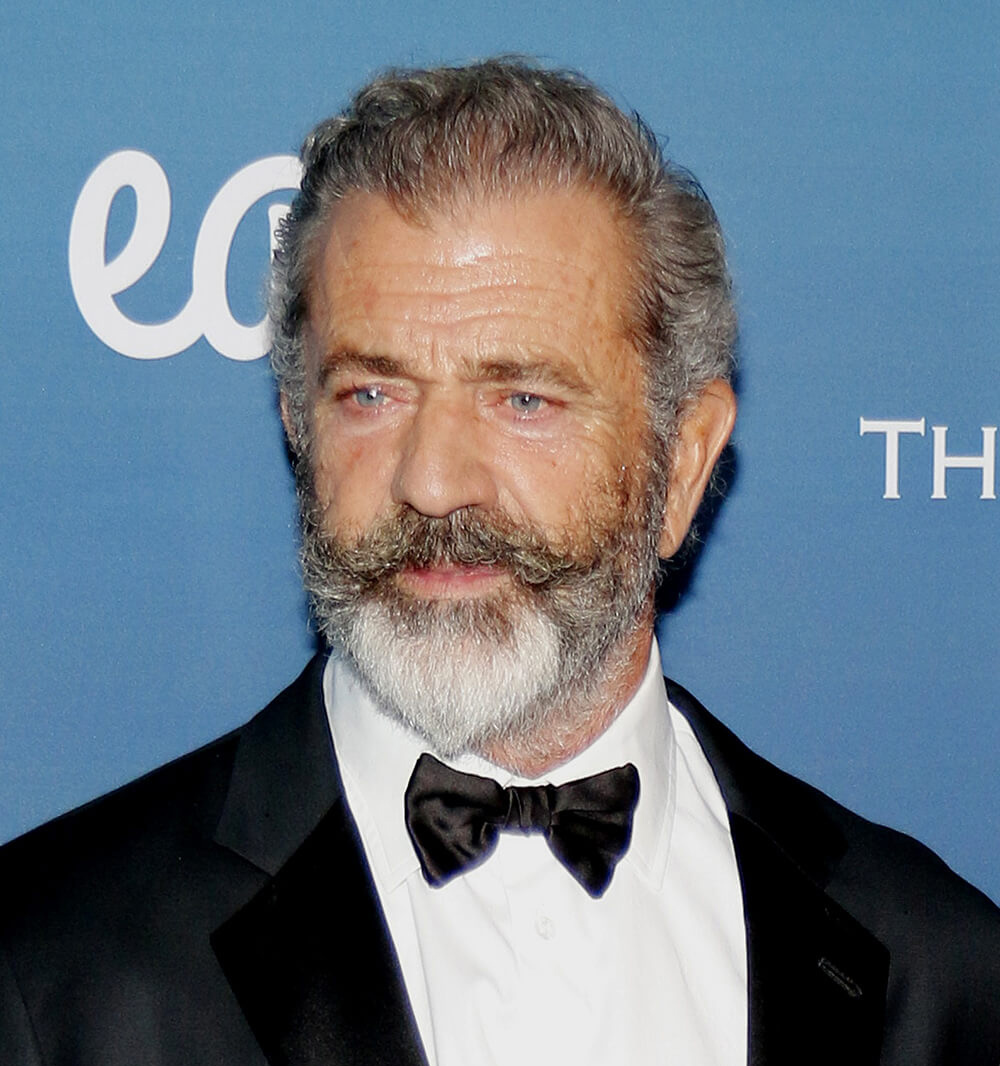 Actor Mel Gibson has been cast to play in the upcoming movie named ‘Rothchild’. For those who are not familiar with the name Rothchild, it is a Jewish family name belonging to a very prominent family in the banking industry in early American history. Photo Credit: Shutterstock

Actor Mel Gibson has been cast to play in the upcoming movie named ‘Rothchild’. For those who are not familiar with the name Rothchild, it is a Jewish family name belonging to a very prominent family in the banking industry in early American history. The name is synonymous with wealth and power. For centuries the name has also served as an anti-Semitic canard.

As reported by Forward, director Jon S. Baird has chosen Mel Gibson to play in the film. For those of us who don’t remember, Gibson has a history of anti-sematic comments. In 2006 the actor had told a police officer that “The Jews are responsible for all the wars in the world.” He asked if the officer was Jewish, and in the same incident, as per his arrest report, Gibson was ”blurt[ing] out a barrage of anti-Semitic remarks about ‘(profanity redacted) Jews.’”

In the past, Gibson has been cast as a Jewish biblical character. In 2012, a film about the Biblical figure Judah Macabee cast Gibson as the hero. Some time after, the film’s screenwriter accused Gibson of repeatedly referring to Jews as “‘Hebes,’ ‘oven-dodgers,’ and ‘Jew-boys’”. In a letter, screenwriter Joe Eszterhas alleged, “You said the Holocaust was ‘mostly a lot of horsesh*t.'” He said Gibson also made various false accusations, including that the Torah speaks of sacrificing Christian babies. Thankfully, the movie never came to fruition; however people did speak out against it. “I think it’s, quite frankly, preposterous,” Rabbi Marvin Hier of the Simon Wiesenthal Center in Los Angeles told CNN at the time. “Judah Maccabee is one of the greatest heroes in Jewish history. Mel Gibson is an anti-Semite. … I don’t know what Warner Bros. was thinking.” Warner Brothers ended up shelving the movie.

In this case, however, it seems there is a built-in agenda in the movie. Deadline describes ‘Rothchild’ as “a dark satire” of “New York’s super rich.” The movie will pit Gibson, as the Rothchild family’s patriarch, against Shia LaBeouf, a scion of the wealthy New York family. The name Rothchild already elicits a staggering number of anti-Semitic conspiracy theories about the wealth and power of a famous Jewish family. All we need now is a movie about it.

“I’ve never discriminated against anyone or done anything that sort of supports that reputation” Gibson has said in his own defense, shaking off any rebuke.