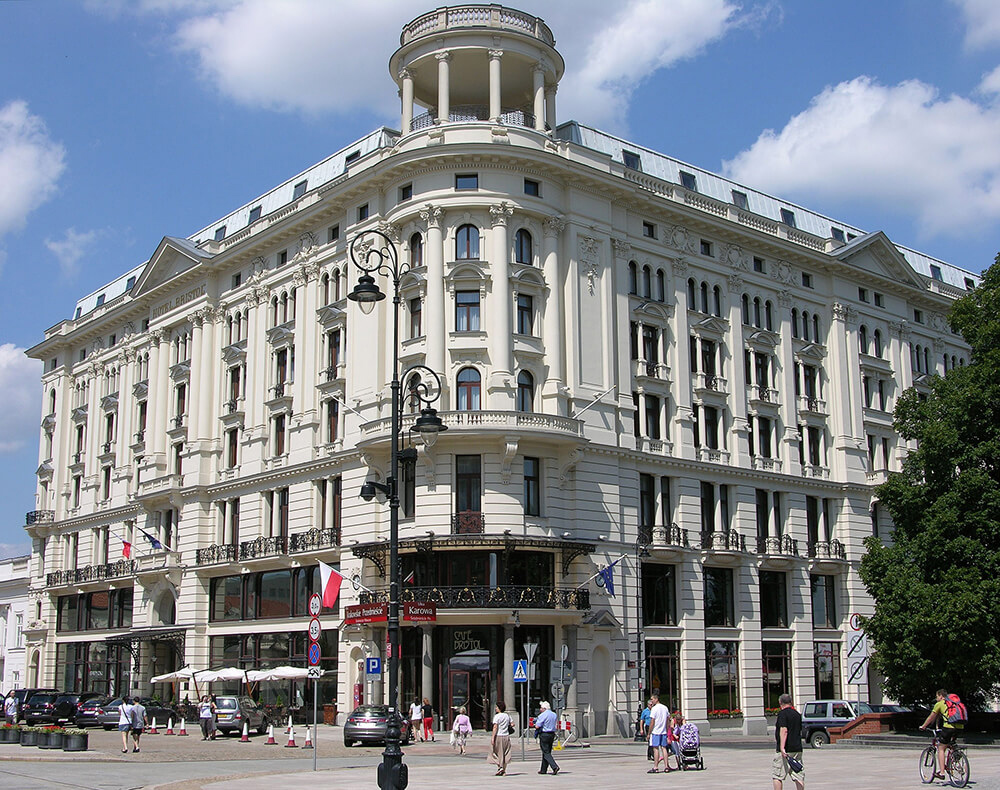 Educational travel – especially trips exploring world history – is a growing trend for Americans, with reputable tour operators across the U.S. engaging renowned historians, best-selling authors and noted history experts as featured guests who travel along with participants. This type of journey is gaining popularity, especially when tied to exploring one’s ancestry or religion. 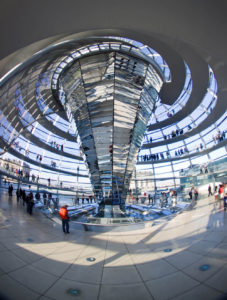 The interior of the Reichstag building. Photo Credit: Shutterstock

A prime example is the growth of tours that retrace and explore World War II history. Esteemed institutions such as the New Orleans-based National WWII Museum have seen 100 percent growth in bookings for educational trips over the last year and they anticipate bringing more than 1,500 guests to WWII sites around the globe in the next year.

Of particular interest to those seeking to learn more about the origins of World War II and Hitler’s regime, a new educational tour has been created by The National WWII Museum. The 12-day tour explores Germany and Poland through the lens of the rise and fall of the Third Reich. Guests visit Berlin’s Olympic Stadium and Reichstag as well as sites of the Third Reich’s exploits across Europe at Auschwitz, Wannsee and Warsaw. The group stops along the way to visit stunning cathedrals and Teutonic castles as well. With full-time guides and historians adding depth and context to every stop, travelers have access to a uniquely immersive historical view of Germany and Poland, staying in luxury hotels while visiting some of Europe’s most extraordinary sites. The tour is led by noted historian Dr. Alexandra Richie, one of the world’s foremost experts on World War II in Europe. She is the author of Faust’s Metropolis: A History of Berlin, which was named one of the top ten books of the year by American Publisher’s Weekly, and Warsaw 1944, which won the Newsweek Teresa Torańska Prize for best non-fiction book of 2014 and the Kazimierz Moczarski Prize for Best History Book 2015. 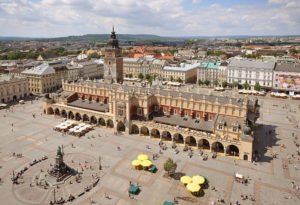 By understanding a brief history of the war’s timeline, growing interest in a trip like this can be further understood. In Europe, the journey to World War II began when the Nazis concocted and then promoted their designs for a new world order, which was founded on conquest and racial-purity ideals. Germany launched the war on September 1, 1939, by invading Poland. Hitler and his followers unleashed a hell that would return to its birthplace in Berlin fewer than six years later.

During the trip, guests have time to explore historical sites and reflect on how the Nazis rose to power and brought not only destruction, but misery to Europe. Immersed in the expert storytelling of Dr. Richie, participants visit battlefields, museums and memorials, while interacting with locals on excursions that the Museum has planned along the way.

What makes this voyage most remarkable are the once-in-a-lifetime connections and interactions planned throughout the program. Guests have the opportunity to meet people who were eyewitnesses to historic events in Germany and Poland. Several meals, VIP events and private social gatherings specially arranged by the Museum include WWII veterans and noted civilians, who share their first-hand experiences with the group. And throughout the entire visit to Europe, guests have full-time access to Dr. Richie, who personally guides the group through many of the locations visited. 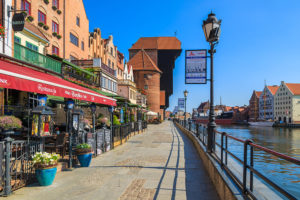 In addition to Dr. Richie, Gordon “Nick” Mueller, PhD, adds a unique perspective about the extraordinary efforts being made around the world, and here in the U.S., to continue telling the story of WWII. He is the founding president and CEO of The National WWII Museum, whose dedication to telling the entire story of the American experience in World War II has made the Museum the national institution it is today. He is committed to honoring the service and sacrifice of the WWII generation and is always hastened and humbled by the narrow window of time left to honor that generation in person. Dr. Mueller’s exceptional contributions to public awareness of WWII history have been recognized by the French Legion of Honor and his recent induction into the Board of Trustees of the National History Center.

“Our guests will travel on a journey that takes them from Dresden to Auschwitz to Warsaw, focused on the devastating legacy of the Holocaust, the bombing raids and the last battles,” said Ms. Richie.