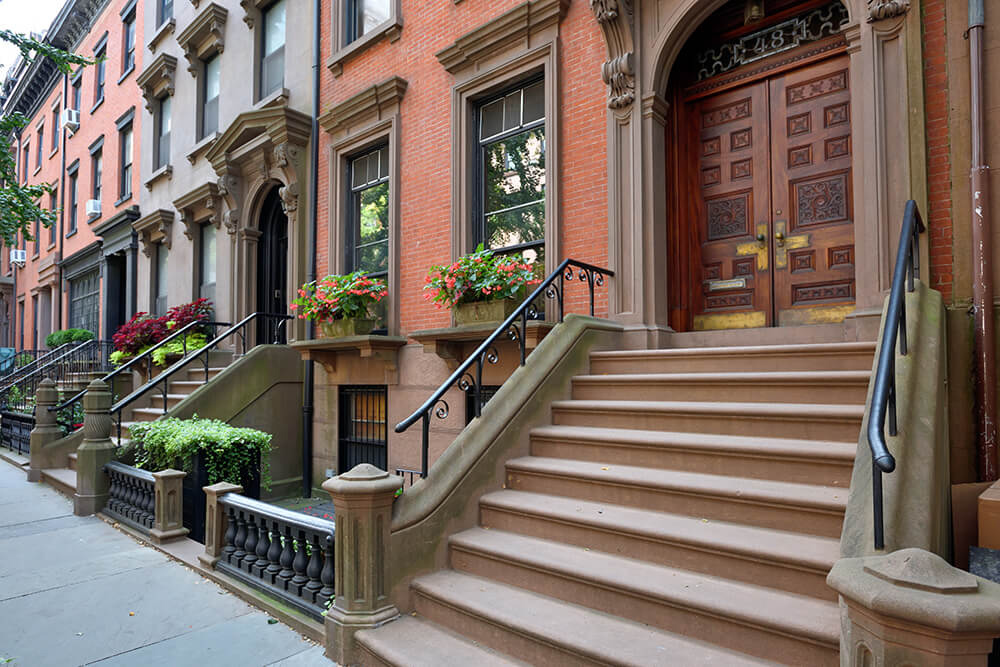 Real estate prices are notoriously high in Northeast cities, and that’s especially true for New York. What’s even less surprising is that young people, or anyone for that matter, looking to buy a home for the first time will find that it is a very difficult thing to do in New York, according to the New York Post.

It would take about 18 years for the average couple to secure enough money to make a 20 percent down payment on a house in the city, which StreetEasy says is the three times what the national average is. The report added that the median cost of a home is $637,250, also about three times the national average, which in this case is $230,100, according to the StreetEasy findings.

Once the home buyers get past the house prices, then they have to deal with taxes, as Chris Fuller, a 28 year old from Staten Island explained to the New York Post. “When I buy a house, it’s not gonna be in New York. I just know I couldn’t do it. Looking at the taxes, the upkeep.”

These market forces are driving young people out of the city and to the suburbs and neighboring states like New Jersey. According to a recent Quinnipiac poll, an astounding 41 percent of New Yorkers think that economic hardship will eventually become enough of a problem in five years where they’ll have to move somewhere else.

“My mom called me the other day and told me to buy a house and I just laughed,” restaurant worker Sonya Bernhagen, a 21-year-old restaurant worker, said. “My biggest dream is to rent a one-bedroom.”

Research also shows that people who try buying houses in New York for the first time tend to be a few years behind the national curve, buying at an average age of 37, but this comes despite the fact that they save money for 11 more years than the national average.

On the other side are the people who have enough wealth to not only be able to afford multi-million dollar homes but who don’t even live in those homes most of the year because they have multiple residences.

The sale of a $238 million penthouse apartment in Manhattan added extra momentum a few months ago for people talking about imposing extra taxes.

The apartment, located at 220 Central Park South, has spurred talk of finally taking action on a five year old bill that would create a so-called pied-à-terre tax in New York.

There have been a lot of ideas floated around recently for how to fund the city’s Metropolitan Transit Authority, and it will ultimately take a variety of ideas in order to fund and fix the city’s transit agency that handles some of the bridges, tunnels, Long Island Railroad, Metro-North Railroad, Staten Island Railway, and the city’s buses and subways. This tax on second homes could help add funds. Albany passed a Mansion Tax in its 2019 spending bill.