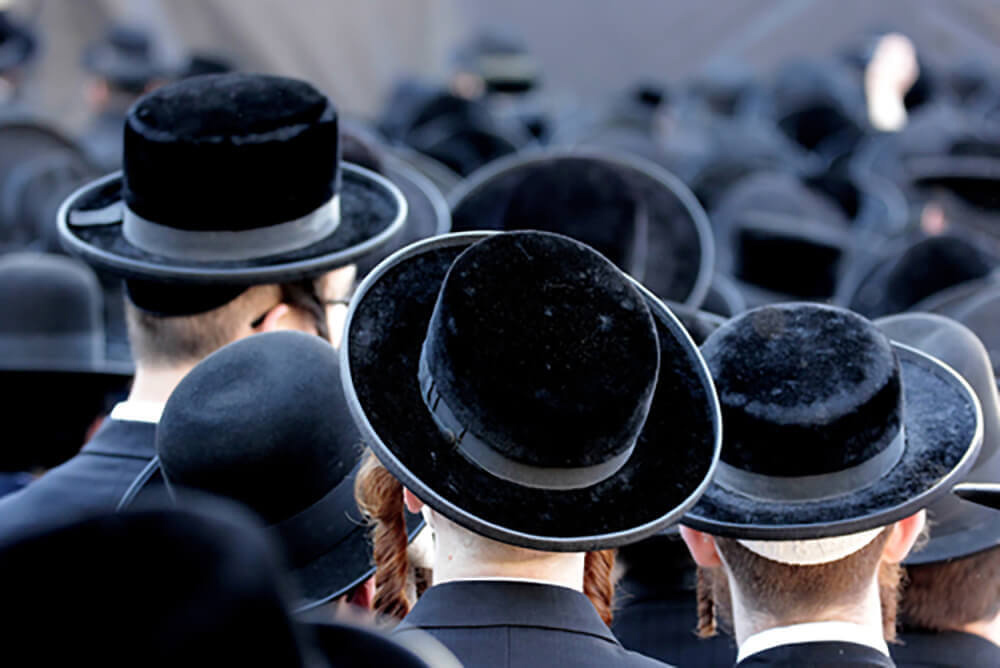 "We need to get rid of them like Hitler did," read one Facebook Post from the group Rise Up Ocean County. The page says it is against overdevelopment, but state officials think it’s a thin veil for anti-Semitism. PHOTO CREDIT: Shutterstock

The Facebook page in question is called Rise Up Ocean County and has been around since at least last year. Off the bat, officials across the county identified the group as being anti-Semitic, which is made pretty clear when you go beyond the group’s claim that members just want to prevent the over-development of property in Lakewood and throughout all of Ocean County.

Facebook has been okay with letting this page stand despite the anti-Semitic messaging, and that’s why some state officials started to show worry and wrote to Facebook founder Mark Zuckerberg about how there is a page that is being used to further “negative stereotypes and conspiracy theories about Orthodox Jews.”

The state attorney general said “Far too often, we have seen how hateful comments can escalate to hateful conduct” He added “Our Division on Civil Rights is committed to fighting this rising tide of hate, and we’ll continue taking proactive steps to make New Jersey a more welcoming community for people of all backgrounds and faiths.”

Division of Civil Rights Director Rachel Wainer Apter was one of the writers of the letter and showed some examples of what kind of rhetoric was being shared on this supposedly benign page.

“We need to get rid of them like Hitler did,” one post said, referring to the Orthodox Jews.

“I live on the edge of Toms River and Lakewood and the gang war has begun. I have my mac11 loaded,” another post claimed, showing why this page is more than just anti-Semitic and is actually a threat to the community. Apter did not ask for Facebook to do anything specifically but does want to make sure that something is done in order to protect the Jews of Ocean County from this violent vitriol.

The Facebook page isn’t just some obscure place where a few people hang out on the internet every so often. About 10,000 people follow the page, and the identities of the administrators are unknown.

The Asbury Park Press explained how “In February, after page administrators twisted the words of an infamous quote decrying complacency among Germans that allowed the Holocaust and the genocide of millions of Jews, the Lakewood Township Committee and Ocean County Board of Chosen Freeholders issued resolutions condemning Rise Up Ocean County. Rise Up Ocean County also apologized for misusing the quote.”

Lakewood has become a hot spot for Orthodox Jews in recent years, especially as prices in places like New York become unworkable. With the growing population of Orthodox Jews has unfortunately come a rise in hatred against them. New Jersey is home to a surprising number of hate groups, especially in the more isolated and desolate areas of the state, like areas more inland of Toms River and Lakewood like in the Pinelands.