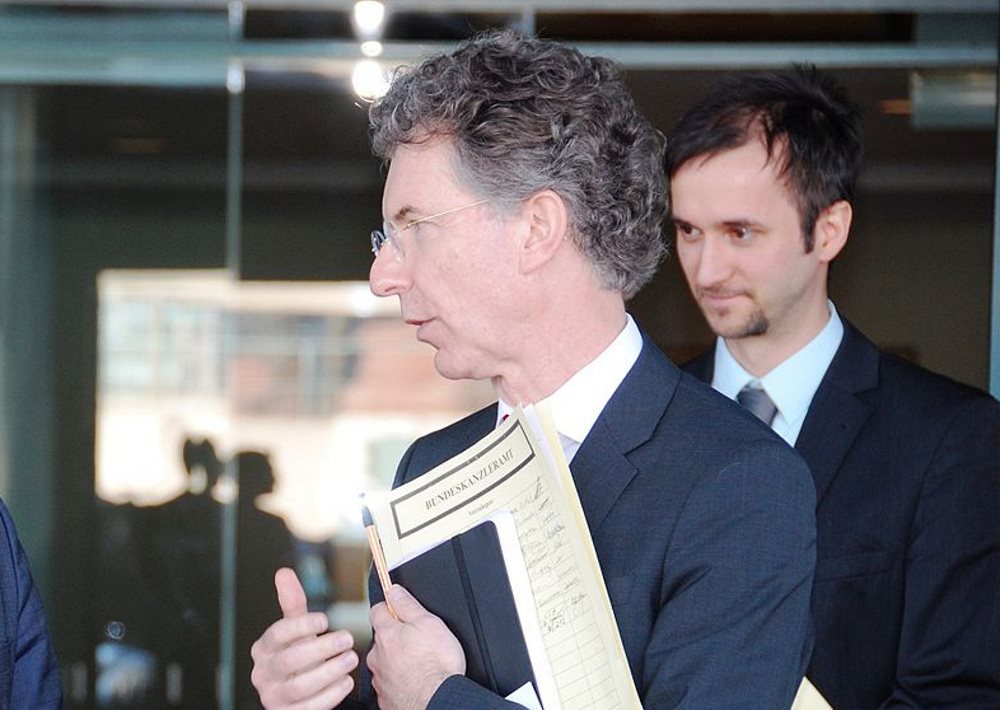 The German Bild newspaper is accusing the country’s ambassador to the U.N. of “betraying Chancellor Angela Merkel’s security pledge to Israel by comparing the Jewish State to the terrorist organization Hamas,” the Jerusalem Post reports.

Heusgen was quoted as saying that “civilians must live without fear of Palestinian rockets or Israeli bulldozers.”

Bild journalist Filipp Piatov responded that “after 130 missiles in a week, pure malice,” a reference to recent Gaza rocket attacks on Israel. “Murderous rockets are not bulldozers. The Israeli government is not a terrorist militia. This comparison has nothing to do with the promise of Chancellor Merkel,” said the editorial.

Piatov was referring to the pronouncement by the German leader in 2008 before the Israeli parliament. Merkel had declared: “For me as German chancellor, Israel’s security is non-negotiable.”

“Heusgen compared Hamas rocket terrorism with the demolition of houses without a building permit,” said Bild, “a means that Israel uses against buildings illegally built by Palestinians” as well as Israelis, it noted.

Piatov concluded his editorial by saying that “when Islamist terrorists fire rockets at Israeli children,” the German government should be “crystal clear about standing on Israel’s side.”

Israeli diplomats have expressed their intense loathing of Heusgen over the last eight years because of his alleged anti-Israel activities, says the Post. He had previously served as a foreign and security policy adviser to the German chancellor. (United With Israel)