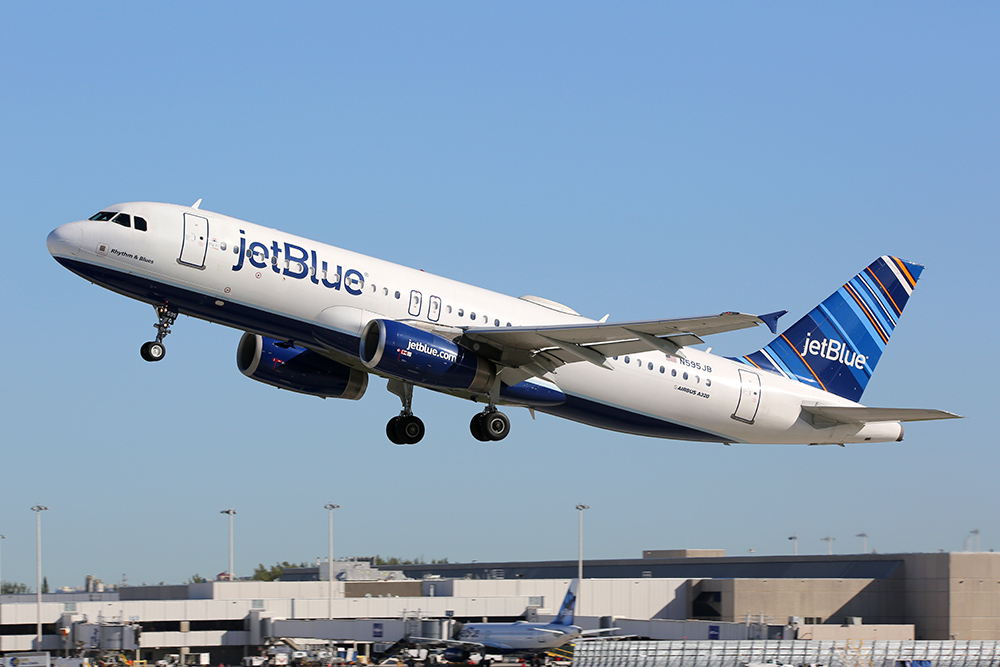 JetBlue will be expanding its horizon. On Wednesday April 10th, the low-cost NYC-based carrier announced that it plans to begin service for transatlantic flights. As reported by CNN Business News, JetBlue said that as of 2021, it will begin to offer “multiple daily flights” to London, UK. The flights will depart from JetBlue’s two major US hubs, New York and Boston. The airline has been hinting its intentions for several years now and has finally made it official.

“Twenty years ago, our founders had a simple formula for choosing a new market – it had to be overpriced, underserved, or both,” said Joanna Geraghty, president and chief operating officer, JetBlue. “London is the largest metro area JetBlue doesn’t yet serve from both Boston and New York, and we could not be more thrilled to be changing that in the years ahead. The fares being charged today by airlines on these routes, specifically on the premium end, are enough to make you blush.”

JetBlue said it will provide “affordable fares” for flights to the British capital. The airline, which is known for its free perks including snack, internet, extra legroom and individual televisions, is already flying internationally to Mexico, South America and the Caribbean. London will be JetBlue’s debut into European skies. For the long hauls, JetBlue will need larger planes. It has changed 13 of its current orders from the Airbus 321 to the Airbus 321LR. The new planes will provide a long-range version of the single-aisle aircraft. The change will facilitate service to the new cities that were not “previously accessible,” said JetBlue. The airline has also said that it will redesign its first class cabins for these flights.

JetBlue, which is the sixth-largest airline in the United States and boasts servicing 42 million customers annually, will face fierce competition in its new routes. Delta, American Airlines, United Airlines, as well as European-based airlines, including British Airways, Virgin Atlantic and Norwegian Airlines have flying between London and the two US cities for years now. JetBlue criticized the “mediocre service” presently offered by its rivals and said it will “raise the bar on what travelers can expect from a low-cost carrier.”

Despite JetBlue’s confident stance, low cost carriers have historically had financially barriers to success, especially in the past year. WOW Air, based in Iceland, and Primera Air, from Denmark, recently went out of business.

JetBlue has yet to announce which London airport it will fly into. Further information on schedules and fares will be announced in the next few months.