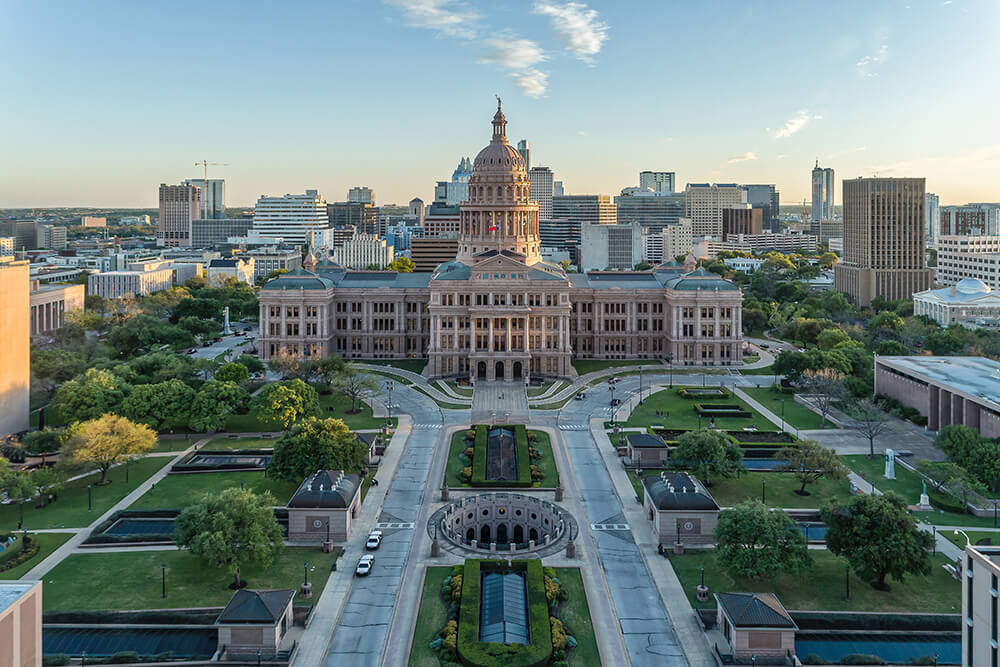 The State of Texas has prohibited investment in Airbnb over the lodging company’s delisting of Jewish rentals in Judea and Samaria. Photo Credit: Shutterstock

The State of Texas has prohibited investment in Airbnb over the lodging company’s delisting of Jewish rentals in Judea and Samaria.

According to the Texas protocol, Airbnb has 90 days from the time it was added to the list to stop boycotting Israel. Otherwise, the state of Texas will “sell, redeem, divest, or withdraw all publicly traded securities of [Airbnb,] except [indirect holdings in actively or passively managed investment funds or private equity funds],” whose managers will nevertheless be urged to remove Airbnb from their funds.

The decision was praised by the pro-Israel Christians United for Israel (CUFI) group, whose founder and Chairman Pastor John Hagee said, “The anti-Semitic BDS movement is trying to achieve through boycotts what terrorists and hostile nations have failed to achieve with bullets: the end of the modern state of Israel. But they will fail, because no matter how much they lie about and demonize the Jewish state, we at CUFI will ensure that conscientious people have the opportunity to learn the truth about the vibrant and democratic nation of Israel.”

“I am extremely proud that my home state of Texas is among those leading the fight to call out Airbnb for its anti-Semitic policy. We are grateful to Comptroller Glenn Hegar, as well as Gov. Greg Abbott, Lt. Gov. Dan Patrick, Attorney General Ken Paxton, and Rep. Phil King for their tireless efforts to oppose the BDS movement,” said CUFI Action Fund Chairwoman Sandra Parker.

“We will continue to work with elected officials across the country in order to ensure the abhorrent BDS movement is stymied, and those who acquiesce to their anti-Semitic demands do not benefit from American tax dollars,” Parker added.

The Texas move comes after the state of Florida took action against Airbnb in January, adding it to its list of “scrutinized companies” and thereby prohibiting state investment in the company.

INN reported that back in January of this year, Israel’s Ambassador to the US, Ron Dermer, on thanked Florida Governor Ron DeSantis for taking a stance against Airbnb, after DeSantis threatened the online lodging website with sanctions over its decision not to list accommodations in Judea and Samaria.

“Called @GovRonDeSantis to thank him for standing up to @Airbnb’s antisemitism. Hopefully other Governors will follow his lead. Time to boycott the boycotters,” tweeted Dermer.