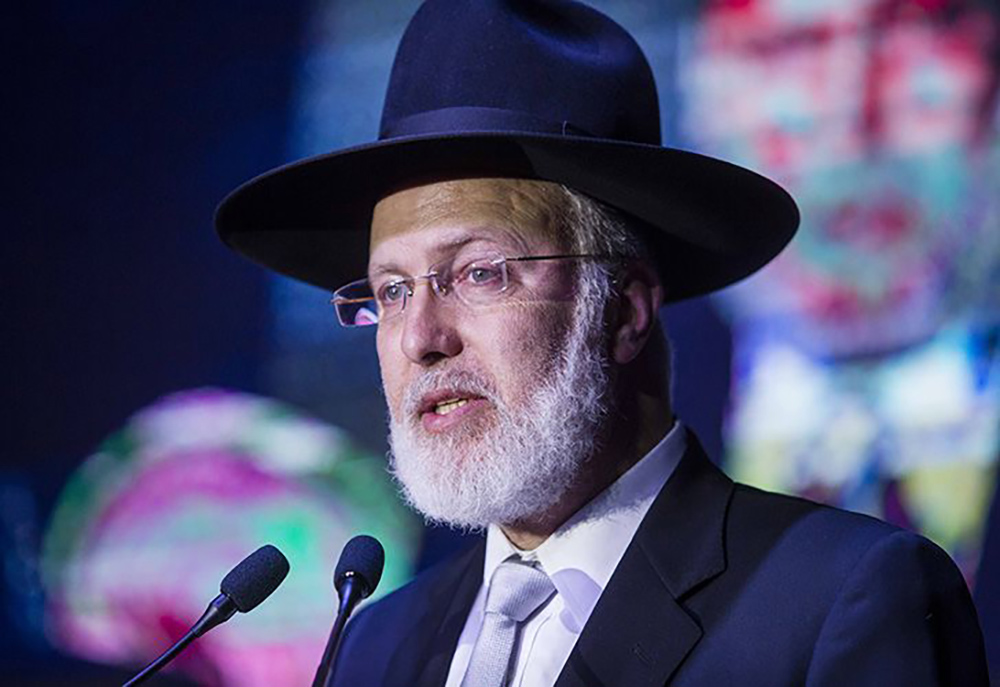 After a horrific attack on the chief rabbi of Argentina (Rabbi Gabriel Davidovich) in his own home shook the world, there are now two suspects that authorities have arrested, and the activity was tied to a local gang. Photo Credit: Buenos Aires Times

After a horrific attack on the chief rabbi of Argentina in his own home shook the world, there are now two suspects that authorities have arrested, and the activity was tied to a local gang. Rabbi Gabriel Davidovich is closer to getting justice after the attackers left him with nine broken ribs and a punctured lung, Vos Iz Neais News reports.

“We have entire band identified, two are arrested, the rest of the members are being searched intensely by the police,” Buenos Aires City Minister of Security and Vice Mayor, Diego Santilli said to TN news channel.

Authorities had a lead when they were able to find and examine fingerprints that were left behind on a window that was located in the house of the rabbi. Not only were investigators able to use the fingerprints to track down some of the gang members, but they also had the benefit of cameras from the city that were able to help the authorities figure out which three vehicles the perpetrators used the night of the attack. “Now we are deep into an investigation to discover the reasons for the attack” Santilli added.

While the attack initially had all the makings of one based in anti-Semitism, the authorities so far have ruled that out as a motive. They didn’t find anything at the attack that would suggest anti-Semitism, like graffiti or any written documents that would carry anti-Semitic messages. Vos Iz Neias News also reports that DAIA and the National Institute against Xenophobia and Racism have not added the attack to their statistics.

A violent attack took place on Rabbi Davidovich, who is the chief rabbi for all of Argentina. Jewish World reports that attackers entered Davidovich’s house in the nation’s capital, saying to him that “we know you are AMIA’s rabbi,” and the international Jewish community wasted no time showing its support while overcoming the shock.

The rabbi and his wife sustained brutal wounds as they were physically assaulted by the intruders. The attackers broke nine of Davidovich’s ribs, leaving him in serious condition as he continues receiving treatment at a hospital, according to Jewish World. In America, this attack would easily constitute multiple counts of aggravated (felony) assault, if not attempted murder charges.

As the world waits and hopes for the victims to recover and for those who carried out the actions be brought to justice, Jewish leaders got right out, front, and center, and made sure that they would condemn the vile attack steeped in hatred loudly and clearly.

“I send wishes for a quick recovery to Argentina Chief Rabbi Gabriel Davidovich and his wife who were viciously assaulted,” Israeli Prime Minister Benjamin Netanyahu said. “We must not let anti-Semitism rear its head. I strongly condemn the recent acts of anti-Semitism and call on the international community to take action against it.”

It’s believed that the attack was actually done on behalf of someone from the Jewish community who would not let his wife have a divorce.