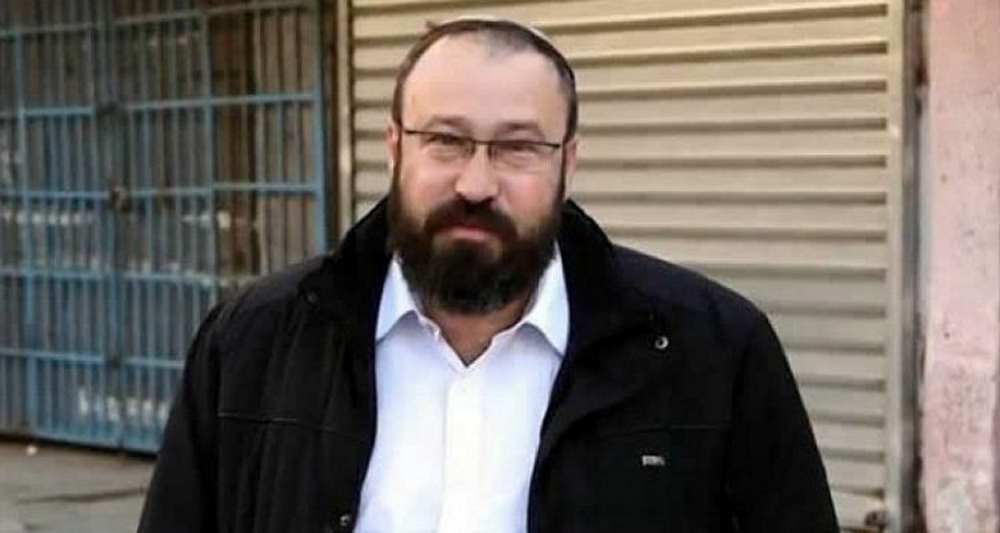 Rabbi Ettinger, a father of 12, perished from a head wound a day after the attack.

Rabbi Ahiad Ettinger is the second victim to die at the hands of the terrorist, who attacked IDF soldiers and civilians in Samaria on Sunday.

Ettinger, 47, who was in his car at the Ariel junction during the attack, drew his weapon and was about to fire at the terrorist when he was struck in the head by bullets.

In a heroic act, the rabbi apparently turned back to the site of the shooting to try and stop the terrorist but was killed in the attempt.

A close friend of Ettinger told Ynet news, “In a split moment’s decision, he decided to turn around and return to the scene of the incident, drew his weapon and tried to neutralize the enemy. Unfortunately, the terrorist shot him first. He saw that a Jew was about to be hurt and he went to help. That’s what he did all his life.”

Ettinger leaves behind a wife and 12 children, ages one to 22. One child serves in an elite IDF unit, according to reports.

The Ettinger family, in announcing his death, thanked the staff of Beilinson hospital, the security people of Samaria and “all the people of Israel who prayed for his healing.” They said they will donate his organs to help others.

Prime Minister Benjamin Netanyahu said: “The people of Israel mourn today the murder of Rabbi Achad Ettinger, I wish to send condolences to his family at this difficult time.”

Rabbi Ettinger headed the “Oz and Emunah Yeshiva” in south Tel Aviv, an area facing distress due to the large number of African immigrants. His students gathered in the synagogue after the rabbi’s death and remembered him, Ynet reports.

“The rabbi gave his full attention to anyone who had a problem,” said one, according to Ynet. He “was modest and thoughtful, he wasn’t stubborn. He always knew how to hear other opinions, and he had the ability to strive for the truth.”

Rabbi Ettinger lived in the town of Eli in Samaria. (World Israel News)