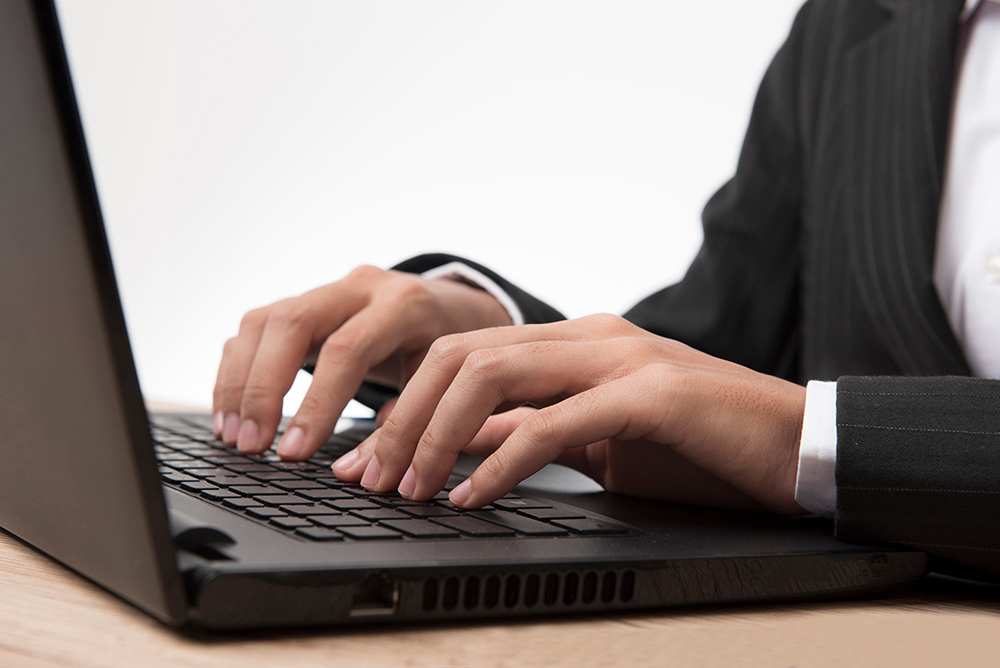 The travel season is almost here. Free Wi-Fi at cafes, airports, restaurants and city streets is used by almost everyone who’s traveling – but how many people take an extra step to make sure their browsing is not only convenient, but also safe?

Here are some of the most common ways that a hacker can take advantage of someone’s device connected to a public Wi-Fi hotspot:

How can an Internet user protect themselves when they go online at a public hotspot? Actually, it’s really simple – just a few easy rules need to be followed – and they will be safe on any public network.