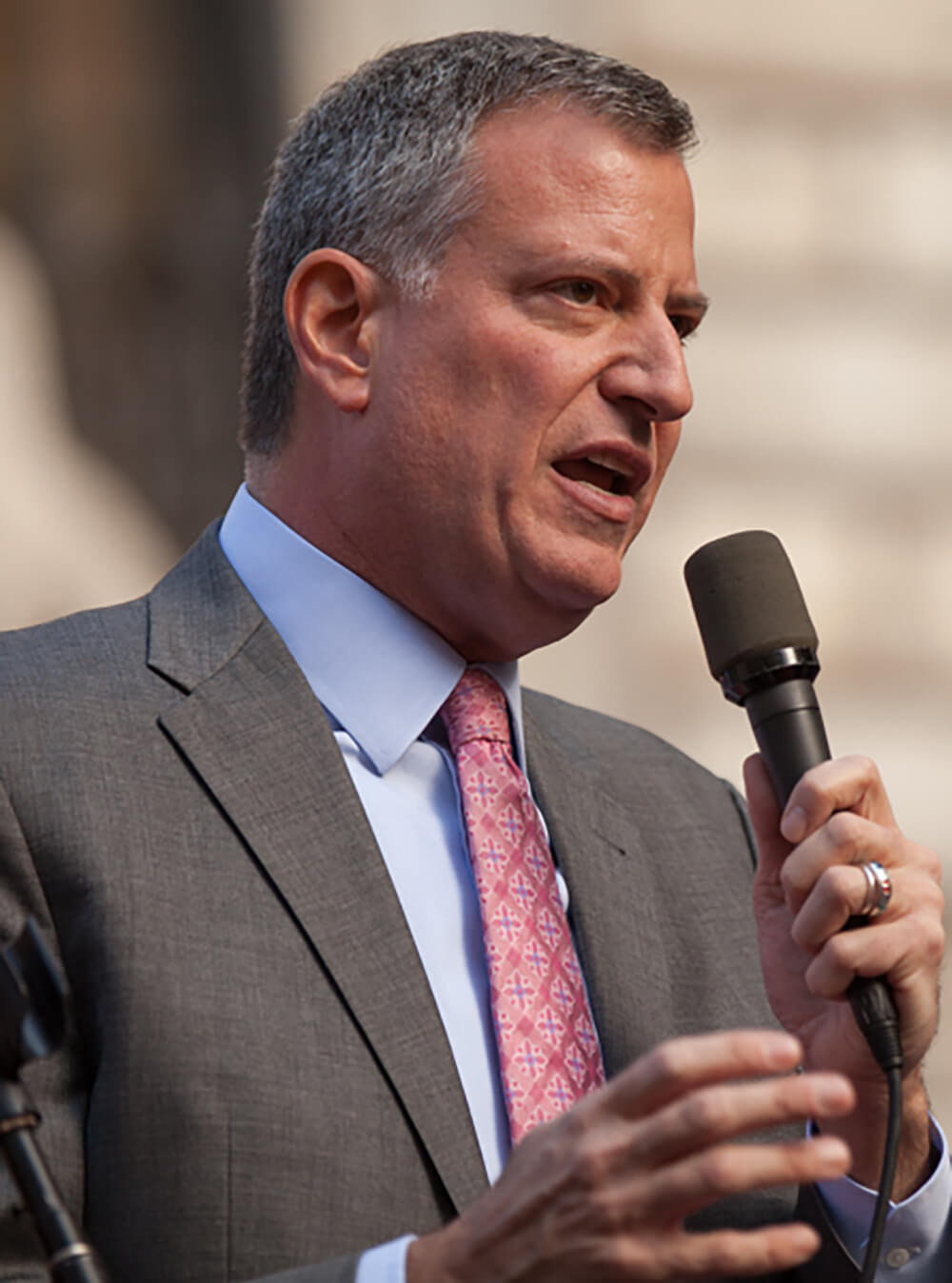 City business leaders say they want Mayor Bill de Blasio too have more, not less control over education. The Partnership for New York City has issued a letter signed by over 100 business leaders urging Governor Cuomo and the state legislature to extend mayoral control over the city’s public schools. Photo Credit: Shutterstock

The Partnership for New York City has issued a letter signed by over 100 business leaders urging Governor Cuomo and the state legislature to extend mayoral control over the city’s public schools.

Since 2002, when the mayor was given responsibility for governance of the schools, there have been significant improvements in educational outcomes for the city’s students, the group said in a release. Albany has refused to make the system permanent, despite the fact that it is clearly superior to alternatives that caused schools to deteriorate.

A letter from the group made its thoughts clear. It reads:

“The governance system that was put in place by state legislative action in 2002 has resulted in demonstrable improvements in educational outcomes in the city. Graduation rates are up and disparities due to income and race are being reduced. Dropout rates are at historic lows. More students than ever are taking and passing Advanced Placement exams and English test scores are up in every district.

“These improvements would not have been possible without the clarity of a system in which the mayor has the clear authority over leadership, labor contracts, management and budget. We urge you to pass a multi-year extension of the current law and not risk reversion to a dysfunctional governance system.”

Just recently, de Blasio and Schools Chancellor Richard A. Carranza announced a record-high number of New York City students taking and passing Advanced Placement exams, which they saw as a direct result of the Mayor and Chancellor’s AP for All initiative, part of the Equity and Excellence for All agenda.