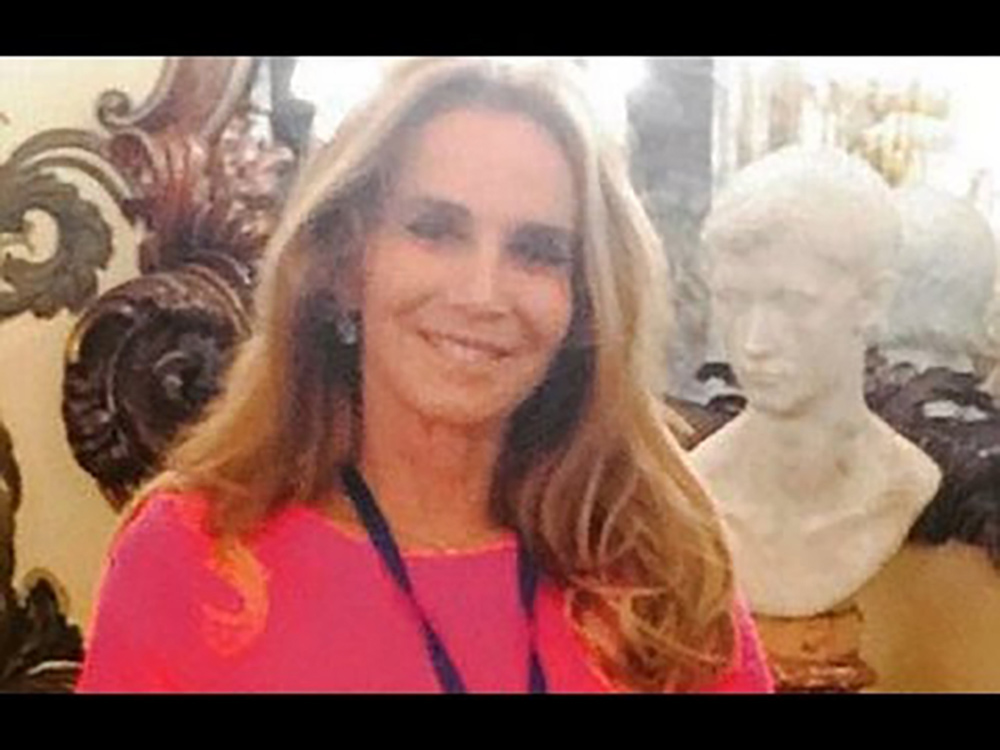 “We don’t go to sleep — we talk in bed all night,” Macklowe said about him and the woman of his affection. Photo Credit: YouTube

Harry Macklowe may have billions of dollars and 81 years of a successful life so far, but he has a new wife that he’s just absolutely crazy about. The famous real estate developer, who lives in places like his $20 million estate in which the New York Post interviewed him and 63-year-old bride Patricia Landeau. Landeau has four children and was once a fashion executive.

“We don’t go to sleep — we talk in bed all night,” Macklowe said about him and the woman of his affection.

Landeau is a blessing for Macklowe, who had his previous marriage end in a very ugly manner. He divorced Linda Macklowe after being married for over half a century. Instead of being crushed by such a tough and public breaking up, a divorce in which his ex-wife got $2 billion, Macklowe got married earlier this month to Landeau, and the two have been happy ever since.

“It’s like living all the greatest love songs — like living the most privileged existence,” Macklowe said in an interview with the New York Post. The paper said he even wept a few joyful tears, which his wife said was actually in step with the way he’s been overwhelmed with emotions recently. “He was so emotional at the wedding,” Landeau said.

“What he did for me is amazing,” Landeau started saying. “He’s been working all his life to make all this money and for me he’s giving half of everything — the art collection, the money. He had nothing,” she continued. She said that her diamond isn’t even “the French style” because it is not a particularly dazzling diamond.

The New York Post reported earlier this month that the two tied the knot. Landeau is the president of the French Friends of the Israel Museum. The couple’s nuptials were held at the Brooklyn’s Weylin, inside the iconic Williamsburgh Savings Bank building.

According to the Page Six report, Landeau wore extravagant wedding attire. Opting not to wear a traditional white wedding dress, Landeau went for a pink and orange tweed dress by the designer, Chanel. It was reported that the dress has a hefty retail price tag of $8,150. Landeau accessorized with glamorous earrings and a pink scarf that matched her dress.

For her handbag selection, Landeau carried a custom-made clutch bag designed by Edie Parker, according to the Post report. This upscale accessory set Landeau back about $1895.00 but the clutch is a keep sake of sorts, as it monogrammed with the initials of the newlyweds, “HMP”

Landeau sees herself as someone very important in Macklowe’s life, someone who is lifting him up from the darkest depths. “I didn’t destroy anything,” she said about their relationship which started before her husband’s divorce. “I kind of saved him.”

They met when Macklowe was doing a private art showing back in 2011, according to the New York Post, where Landeau became interested in the billionaire. By happenstance, they wound up next to each other at a dinner two years later, and they hit it off from there.