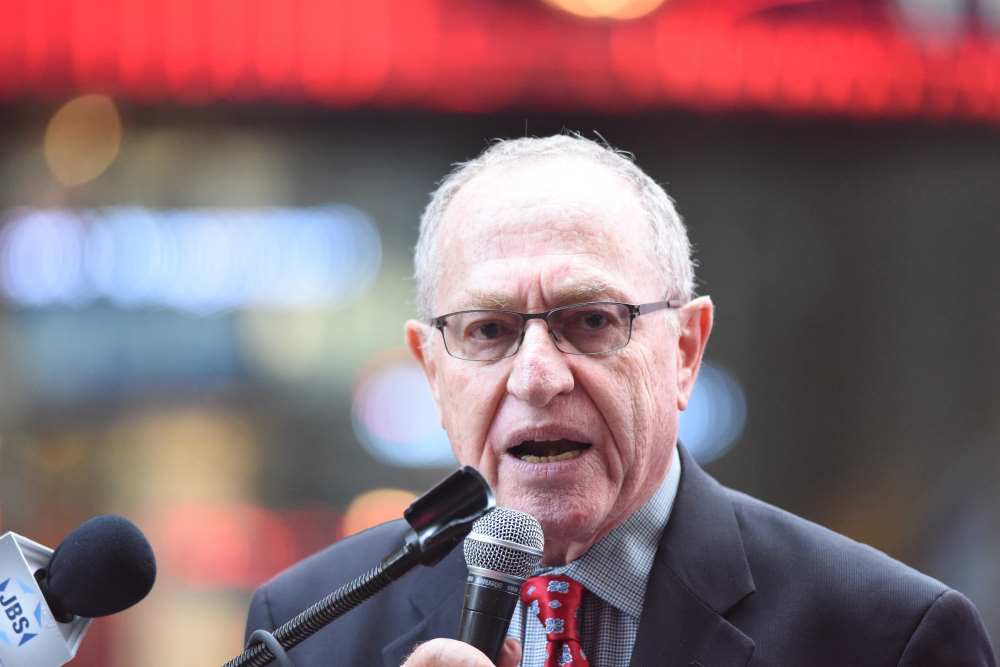 Recent comments by members of Congress and their defenders once again raise the question: Are Jews too powerful? This question, which has never been raised about other groups, manifests a double standard against the Jewish people. It must not be ignored. Here is my answer.

Jews have contributed enormously — disproportionately — to America’s success. Along with other immigrants, Jews have helped change our country for the better: academically, scientifically, economically, politically, militarily, medically, legally, technologically and in so many other ways. We have earned the right to act as first-class citizens. No other group is ever accused of having too much power and influence. That false claim — dating back to times and places where Jews had little or no influence — is an anti-Semitic trope that tells us more about the anti-Semites who invoke it that it does about the Jews.

History has proven that Jews need more power and influence than other groups to secure their safety. During the 1930s and early 1940s Jews had morality on their side, but they lacked the power and influence to save six million of their brothers and sisters from systematic murder. If Israel had existed then, with the powerful army it now has, the history of European Jewry might well have been different. If Jews had more political power in the United States during that time, the doors of our nation would not have been shut to our brothers and sisters seeking asylum from Nazism.

In the Middle East, Israel must have more military power than all of its enemies and potential enemies combined. As Benjamin Netanyahu wisely put it: “The truth is that if Israel were to put down its arms there would be no more Israel. If the Arabs were to put down their arms there would be no more war.” Israel therefore must maintain, with or without the help of the United States, its qualitative military superiority in the region. And the region of its enemies has now expanded to Iran and Turkey, two Muslim, non-Arab, extreme anti-Israel nations with powerful armies. So Israel must get stronger, not weaker, despite its current military superiority.

Elie Wiesel once said that the lesson of the Holocaust is that, “We must believe the threats of our enemies, more than the promises of our friends.” For me, an additional lesson is that Israel and the Jewish people must be more powerful than their enemies.

The Psalmists put it very well when they wrote, “hashem oz l’amo yiten; hashem yivarech et amo b’shalom.” I interpret this wonderful verse to mean that, “God will give the Jewish people strength, and only through strength will they achieve Shalom, peace.”

When anybody ever challenges Jewish power and influence, remind them that Jewish power is the best road to peace: that history has proven that Jews without power are vulnerable to the oldest prejudice known to humankind — a prejudice that may abate, as it did for several decades following the Second World War, but it always rears its ugly head as it is now doing in England, France, Eastern Europe and on the hard left in the United States. When Jewish power and influence are used in the cause of peace and justice — as it is today — there is nothing to be ashamed of. It should be a source of pride. (Gatestone Institute)

Alan M. Dershowitz is the Felix Frankfurter Professor of Law Emeritus at Harvard Law School and author of The Case against the Democratic House Impeaching Trump, Skyhorse Publishing, 2019.