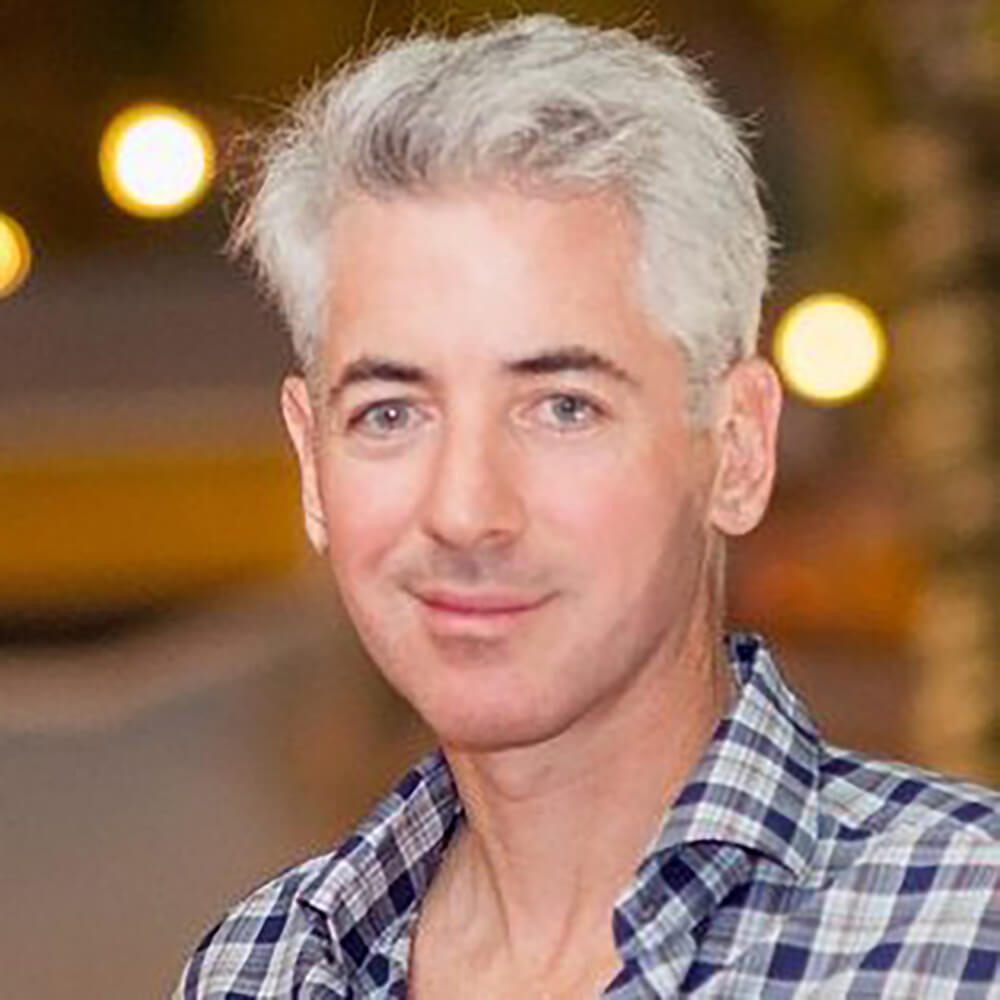 When times are tough, stay optimistic.

In particular, Ackman’s hedge fund grew more interested in Chipotle, in which it nows has a 60 percent stake, and it already helped double his returns that he gets from the S&P 500, the New York Post reports, which greatly outpaces the rest of the market.

The fund is off to a good start thanks to the energy it pumped into investments instead of spending so much time on fundraising.

“This has freed up substantial time and renewed focus, which have enabled me and the other members of the investment team to invest nearly all of our business time and attention on the identification, monitoring and oversight of our portfolio companies,” Ackman wrote.

Approximately 75 percent of the work Pershing does with the firm’s assets comes from public trading, the New York Post reports. The investments make quarterly dividends possible. These efforts continue as Ackman tries recuperating from big losses he took from investing in Valeant Pharmaceuticals. His fund also tried shorting Herbalife, feeling confident enough to stake $1 billion, but that bet didn’t pay.

The New York Post reported that the hedge fund knew it needed to change things up if it wanted to stay afloat, and slimming down was one way to start on that path. The hedge fund tried to stop the bleeding of consecutive years of losses by cutting about 20 percent of staff, putting all of those employees out of work.

The Jewish Voice has reported on the hedge fund from its tumultuous times to its better times now. As 2017 drew to a close, investor Bill Ackman’s Pershing Square Holdings Ltd. and Valeant Pharmaceuticals International Inc. said they would pay $290 million to settle claims by some investors that they had been involved in insider trading in the 2014 takeover bid for botox-maker Allergan Inc.

The deal marked the end of a long dispute between Pershing Square and Valeant. At issue: whether or not to settle the investors’ lawsuit, Bloomberg reported at the time about the pending settlement.

The two companies ultimately decided to split the payment: Pershing Square was set to pay $193.75 million as part of the settlement, Valeant $96.25 million.

“We continue to believe the case had absolutely no merit,” Ackman told Bloomberg. “We decided, however, that it was in the best interest of our investors to settle the case now instead of continuing to spend substantial time and resources pursuing the litigation.”