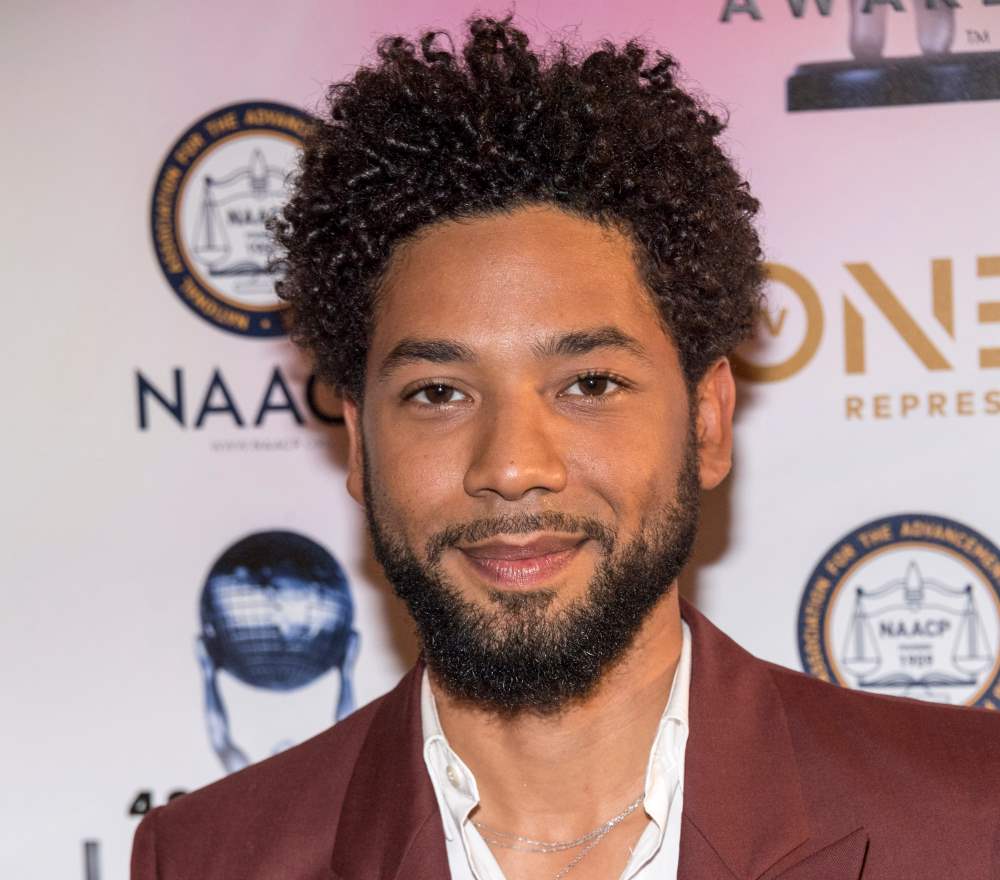 President Donald Trump announced Thursday that federal investigators will probe the handling of the criminal case against Empire actor Jussie Smollett, after charges against the actor were suddenly dismissed Wednesday, in exchange for Mr. Smollett surrendering his bond to the Chicago police department.

“FBI & DOJ to review the outrageous Jussie Smollett case in Chicago,” Mr. Trump tweeted Thursday morning. “It is an embarrassment to our Nation!”

The decision by the Cook County State Attorney’s office to drop their case against Mr. Smollett ultimately infuriated the city’s mayor, Rahm I. Emanuel and its police chief, Eddie Johnson.

Cook County State Attorney Kim Foxx recused herself from the case during the investigatory stages.

“From top to bottom, this is not on the level,” Mr. Emanuel said Tuesday at a press conference, reacting to the announcement that the criminal charges against Mr. Smollett were dropped. “There needs to be a level of accountability throughout the system, and this sends an ambiguous message that there is no accountability and that is wrong.”

“It’s not the Chicago police saying [the attack was staged],” Chicago Police superintendent Eddie Johnson told reporters on Tuesday. “It’s the evidence, the facts and the witnesses that are saying it.”

State prosecutors failed to explain why the case was suddenly dismissed and sealed but insisted that the outcome of the case, referred to as a deferred prosecution agreement, should not be viewed as an exoneration of Mr. Smollett.

“After reviewing all of the facts and circumstances of the case, including Mr. Smollett’s volunteer service in the community and agreement to forfeit his bond to the city of Chicago, we believe this outcome is a just disposition and appropriate resolution to this case,” a spokesperson for the Cook County State Attorney’s Office said in a statement.

Mr. Smollett was accused of faking an attack against himself in Chicago, where he claimed that two men in “Make America Great Again” caps assaulted him, tied a rope around his neck, and poured bleach on him while returning home from a Subway in downtown Chicago around 2 a.m.

He was accused of hiring two Nigerian brothers, who purchased ski masks and bleach, prior to performing the fake attack on him — all in a bid to keep his career afloat, amid reports that Empire producers were considering canceling his character on the FOX show “Empire.”

Chicago police also alleged that days before the attack, Mr. Smollett mailed himself a threatening letter to the Empire studio in Chicago — something that is reportedly being investigated by the FBI.

After prosecutors dropped the charges on Wednesday, Mr. Smollett, speaking in Chicago, insisted that his claims of being attacked by two men in MAGA hats — and his claims that they tied a rope around him and poured bleach on him — is true, despite prosecutors and investigators coming to the conclusion that it was a lie, resulting in 16 felony counts being brought against him in a state indictment.