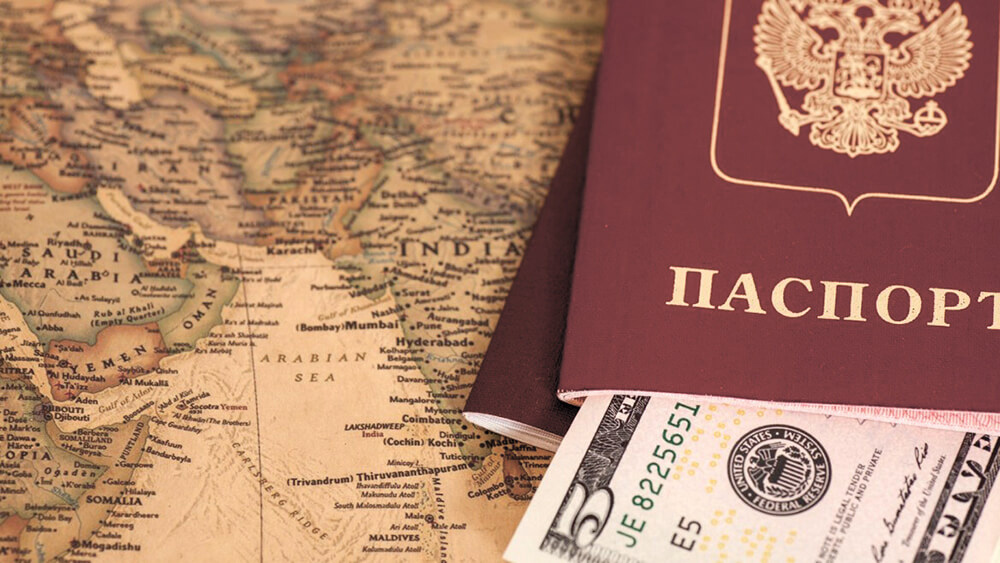 No more worrying that you paid too much for travel bookings. Image via Shutterstock.com

Travel suckers no more: FairFly and RoomsNinja get you the lowest price even after you’ve booked.

If there’s one thing an Israeli cannot bear to be called, it’s freier – Hebrew for “sucker.” And in one area of business suckers are born every minute: booking a flight or hotel room.

Two new Tel Aviv startups have taken the freier risk out of travel. 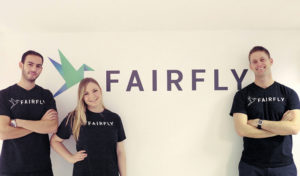 FairFly has built software that searches the web for the best airfare after you’ve booked your ticket. If the price drops more than $50 or five percent, whichever is greater (factoring in any cancellation fees you’ll have to pay), FairFly will alert you and even rebook the flight at the new, lower price.

RoomsNinja does the same for hotel rooms. Like FairFly, all you have to do is forward them a copy of your electronic booking and RoomsNinja will scan 45 partner wholesaler websites, several times a day. If the price drops, the savings is passed along with RoomsNinja doing the heavy lifting of cancelling and rebooking.

FairFly was founded in 2013 by three students at the Zell Entrepreneurship Program at Herzliya’s Interdisciplinary Center (IDC) who had the good fortune to be mentored by Waze cofounder Uri Levine.

Levine was on a business trip to Orlando and became frustrated when he realized he had overpaid on a hotel room. He took the idea back to his students, who decided plane tickets were the bigger need. Levine led the first angel round, with Blumberg Capital coming on board next. FairFly has raised a total of $2 million.

Send in your ticket info and FairFly monitors the web and international ticket databases looking for discounts as well as more convenient itineraries. You get an email with any attractive alternatives found and then you can decide what, if anything, to do about it. “Nothing happens without the user’s agreement,” FairFly co-founder and CEO Aviel Siman-Tov tells ISRAEL21c.

FairFly is focusing on business and first-class travelers initially. There are two important reasons. FairFly can only work with refundable tickets, and budget-minded consumers usually grab non-refundable ones. And the higher the ticket price, the greater the potential discount – and the higher the percentage Fairfly can take, which is how the company makes money. FairFly isn’t saying what that percentage is, but does reveal that on a first-class ticket, they’ve saved travelers more than $1,000.

In the hotel industry, rooms are generally held without charging the traveler’s credit card up until a certain number of days (or even hours) beforehand.

For the customer, the RoomsNinja process is the same as with FairFly: When RoomsNinja detects a substantial enough price drop, it notifies the traveler, who chooses how to act.

RoomsNinja’s “secret sauce,” cofounder Omry Litvak tells ISRAEL21c, “is that most of our guys come out of the world of finance. So we look at each hotel room in the same way the finance industry looks at stock options. A stock option has an expiry date. A hotel room does too – it’s the last day of free cancellation.”

By running formulas developed originally for the stock market and analyzing historical data (in this case room prices over time), RoomsNinja can predict when a hotel room’s price is likely to go up or down.

It sounds complicated, but Litvak explains the payoff. “Let’s say you send us a reservation for $200 and after three days it drops to $175. But what if the price is likely to go down again in another two days to $120? We want to give the maximum savings to the client in one shot, not to bother him too many times. So we created a financial algorithm for hotel rooms.”

RoomsNinja checks only the same room at the same hotel on the same dates; it won’t suggest alternatives.

RoomsNinja has handled about 2,000 reservations since launching in August. Some 35% have resulted in a rebooking at a lower price, with an average savings of 16.2%, Litvak says. RoomsNinja, like FairFly, takes a percent of the savings. Established at the beginning of 2015, RoomsNinja has raised $1 million from the Israeli software company Babylon.

Both FairFly and RoomsNinja can be used by anyone, anywhere. FairFly is focusing on the United States while RoomsNinja is directing its marketing effort on Israel, the US and UK. FairFly has plans to expand into rental cars and hotel rooms.

FairFly and RoomsNinja are part of a burst of money-saving Israeli startups for travelers. Roomer and Cancelon help with non-refundable hotel rooms. If you’re unable to travel on the date you booked and your room can’t be canceled, they try to find someone to buy the reservation. Waze’s Uri Levine is involved with Roomer too, as it was started at Zell.

Siman-Tov and Litvak say there are no optimal times to book an airplane ticket or a hotel room. “There’s no magic formula,” Siman-Tov says. “Prices change constantly. In the end, the only real answer is to continuously track prices.”

For hotel rooms, “Everyone promises the best price,” Litvak explains, “but that’s only for that exact moment. There’s a very good chance the price will go up or down within a few days. In fact, we found that the price of a hotel room will change 18 times from the day you book it until you actually check in! Many times booking a room feels more like gambling.”

For more information, click here for FairFly and here for RoomsNinja.