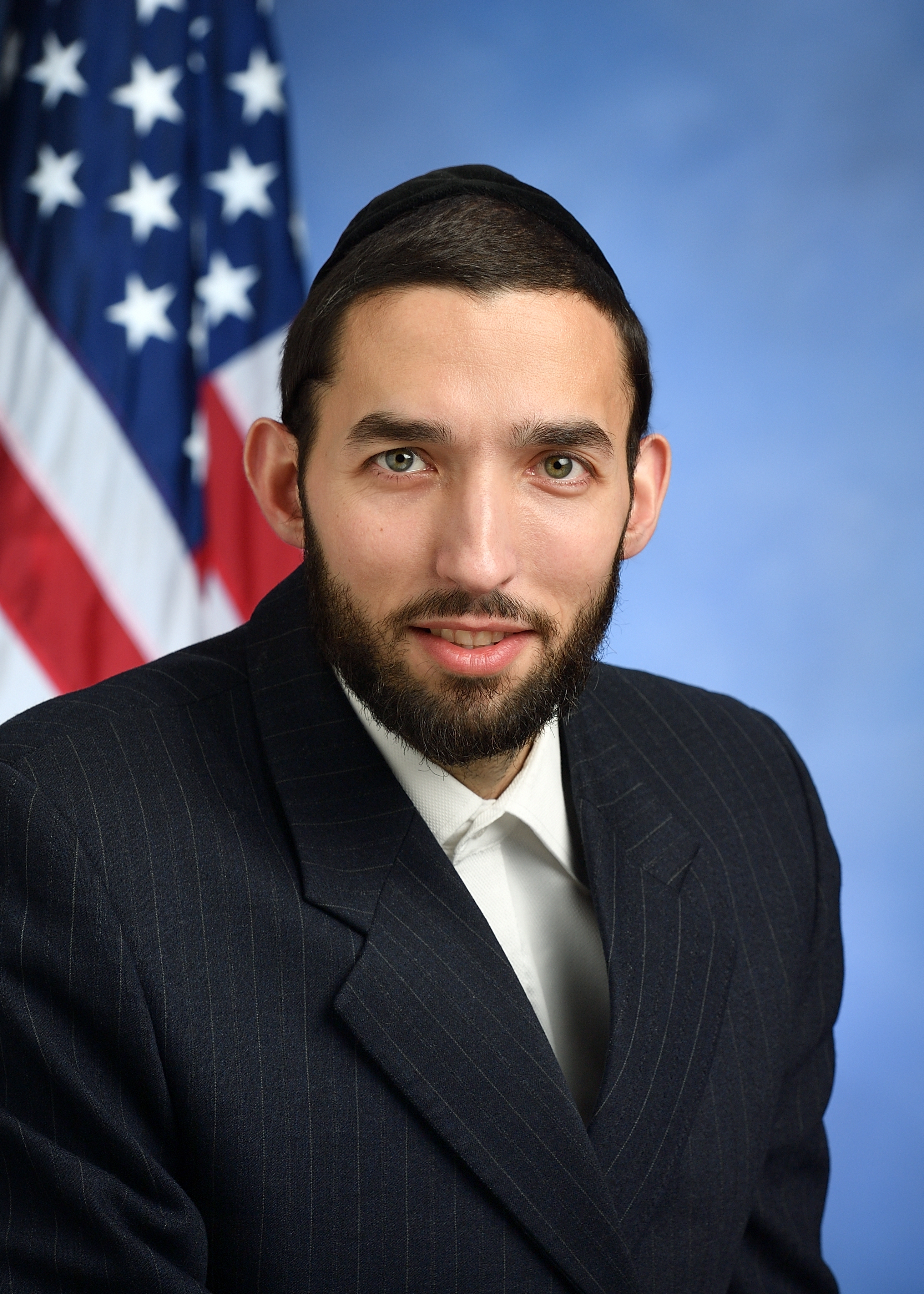 Assemblyman Simcha Eichenstein recently proposed an addition to the New York State budget that has been heralded as an important and innovative breakthrough by community leaders and summer camp directors. Concerned for the safety and security of tens of thousands of city children who will be making their way to summer sleep-away camps, most of which are located in upstate New York, Assemblyman Eichenstein is proposing that the Securing Communities Against Hate Crimes Grant Program be expanded to include summer camps.

The Securing Communities Against Hate Crimes Grant Program was introduced two years ago by Governor Andrew Cuomo in order to boost safety and security at New York’s nonpublic schools, day care centers, and cultural museums at heightened risk of hate crime attacks.  Under this program, eligible institutions could apply for capital funding grants that would provide alarm systems, fencing, security doors, and other safety measures.

Eichenstein’s proposal for expansion to summer camps, which is outlined in a letter he sent to Assembly Speaker Carl Heastie, was signed onto by twenty-five Assembly members and included in the Assembly’s budget proposal but it is still pending upon the final budget negotiations.  Nevertheless, the community is praising the initiative, calling it an idea whose time has come.

“I’ve been working on this issue for two years without getting to first base,” says Rabbi Joel Rosenfeld, Executive Director of Camp Gila D’Bobov.  “From the first minute that I brought this up to Simcha, he said to me, ‘I got this.  We’ll get this done.’  Now we look forward to seeing this included in the final enacted budget.”

“Our children are our most precious assets and in today’s increasingly dangerous environment, they are also our most vulnerable assets,” said Rabbi David Zweibel, Executive Vice President of Agudath Israel of America.  “Now thanks to Assemblyman Eichenstein and his Assembly colleagues, summer camps will be eligible for State security grants.  This is a major step forward.”

“All children deserve to feel safe,” said Maury Litwack, Executive Director of Teach NYS.  “Thank you to Assemblyman Eichenstein and the Assembly for their leadership on this important legislative change.”

“We are grateful and thankful to the Assembly for caring about the safety of our camps and our beloved children,” said Rabbi Shimon Newmark, Director of the American Jewish Camping Association.

“Throughout the year our children’s safety and security is our top priority, and there’s no reason that should change once the school year ends. In light of recent events around the world, we applaud Assemblyman Eichenstein’s commitment to children’s safety and fully support his proposal to provide additional security funding for sleep-away camps,” said Nachman Maimon, director of Camp Simcha/Special.

While Assemblyman Eichenstein appreciates the vote of confidence, his primary concern is to protect the safety and security of the children of New York.  “Our children deserve to feel safe and secure no matter where they are,” said Assemblyman Eichenstein.  “Adding summer camps to the Hate Crimes Grant Program will provide an extra level of protection for the children as well as peace of mind to their parents.  And that’s what really matters.”

“We are confident that all parties will recognize the significance of this proposal, especially in these difficult times, so that we can all look forward to a safer and more peaceful summer season,” said Assemblyman Eichenstein. “I thank Speaker Heastie and the Assembly Majority for including my proposal in the Assembly one house budget and look forward to it being part of the adopted budget that we pass in the coming weeks.”