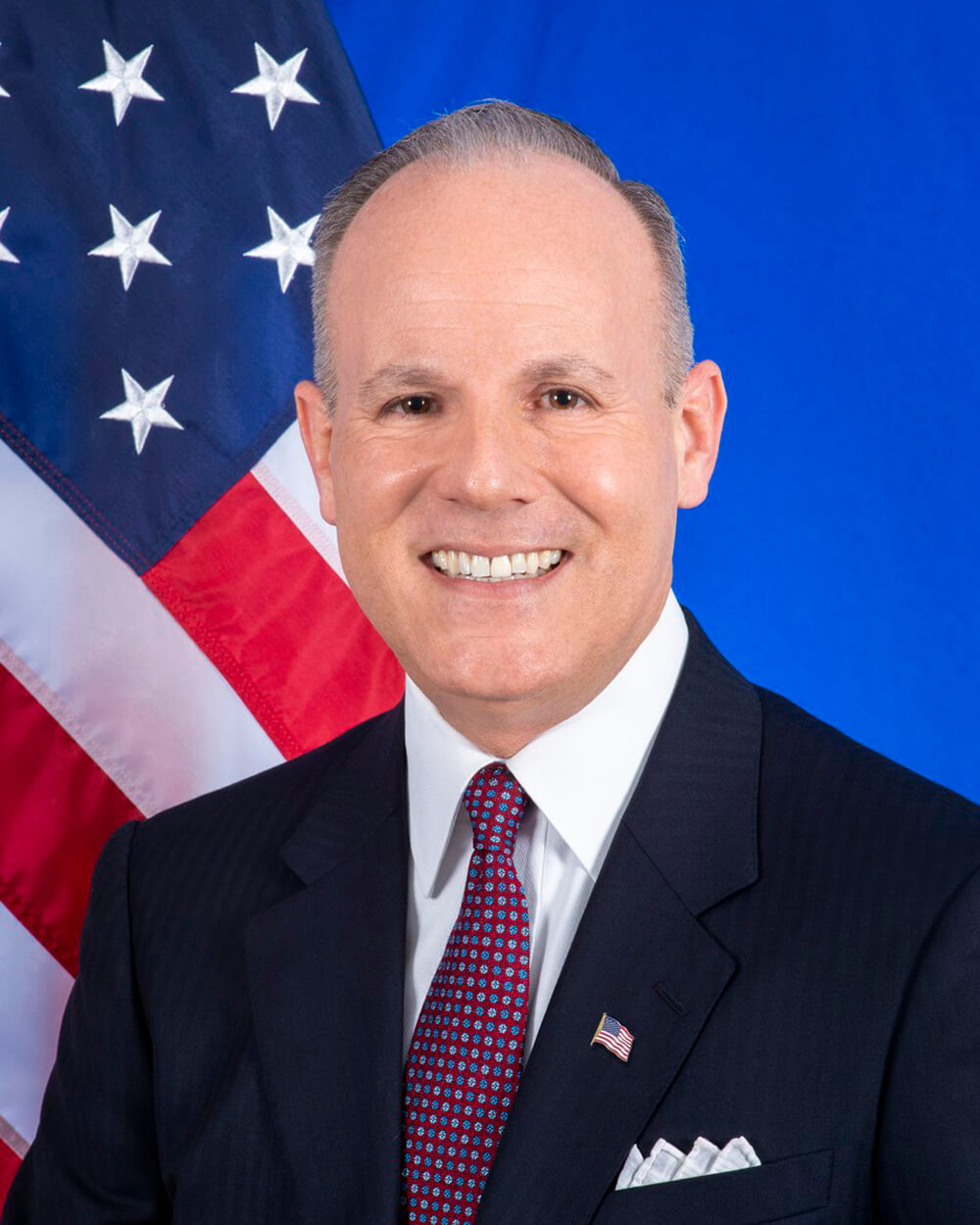 Elan Carr spoke to Jewish leaders about the new task force and gave plenty of credit where credit is due to President Donald Trump for being on top of this issue and putting together a special envoy to tackle this problem. Photo Credit: Shutterstock

The State Department has an answer to rising anti-Semitism across the globe, even right within the United States Congress. It has a special envoy that had been in talks for a while but is now finally coming to fruition, and the goal is to educate people about anti-Semitism so the lies and hatred can be stamped out of existence.

Elan Carr spoke to Jewish leaders about the new task force and gave plenty of credit where credit is due to President Donald Trump for being on top of this issue and putting together a special envoy to tackle this problem. The Conference of Presidents of Major American Jewish Organizations was the group that got to see the envoy and hear from Carr, and the group liked what it heard.

There is cautious optimism moving forward though regarding the effectiveness that one envoy could have and regarding how devoted the government is to keeping this envoy going and properly funded. An issue like anti-Semitism also requires more than just one envoy, meaning that this group that Carr leads would need to pave the road to even bigger improvements with educating against anti-Semitism in all its ugly forms.

In the meantime, the leaders liked the envoy enough to clap for Carr, according to Vos Iz Neais News, especially when he talked about recognizing Jerusalem as Israel’s capital. For years, politicians have talked about moving the American embassy from Tel Aviv to Jerusalem but balked at the idea out of fear of stoking tensions in the region. President Trump finally took the bold move of moving the embassy to Jerusalem, and while the rest of the world hasn’t caught up yet, a few other nations took notice and joined in recognizing Jerusalem as the true capital.

The envoy is actually not a new concept. Carr replaced the job that was filled by Ira Forman, an Obama appointee. These efforts stalled though at the end of Obama’s time in office, but instead of letting the envoy bite the dust, Trump brought it back, and that’s where Carr comes into play. He brings with him experience that he gained in Iraq as a combat veteran, a former soldier in the United States Army. After concern from the Jewish community about the lack of an envoy, the 50-year-old veteran now has the chance to continue moving the conversation in the right direction.

“My office was created by law and designed to protect the Jewish people throughout the world,” Carr said while speaking to the Conference of Presidents of Major American Jewish Organizations. Think about that,” he added. “The world’s greatest power is focused, by law and design, on protecting the Jews. It’s something not to be taken for granted.”

Carr had nothing but praise for President Trump, saying that he “could not be more passionate about” destroying anti-Semitism. Some of the leaders expressed concerns about past comments Trump has made, like saying there were good people on both sides when he was referring to white supremacists rallying in Charlottesville. Carr put those concerns to rest by ensuring the delegation that the president “spent considerable time speaking about anti-Semitism in his State of the Union address.” He called anti-Semitism a “vile poison” in that most recent State of the Union address from earlier this month.