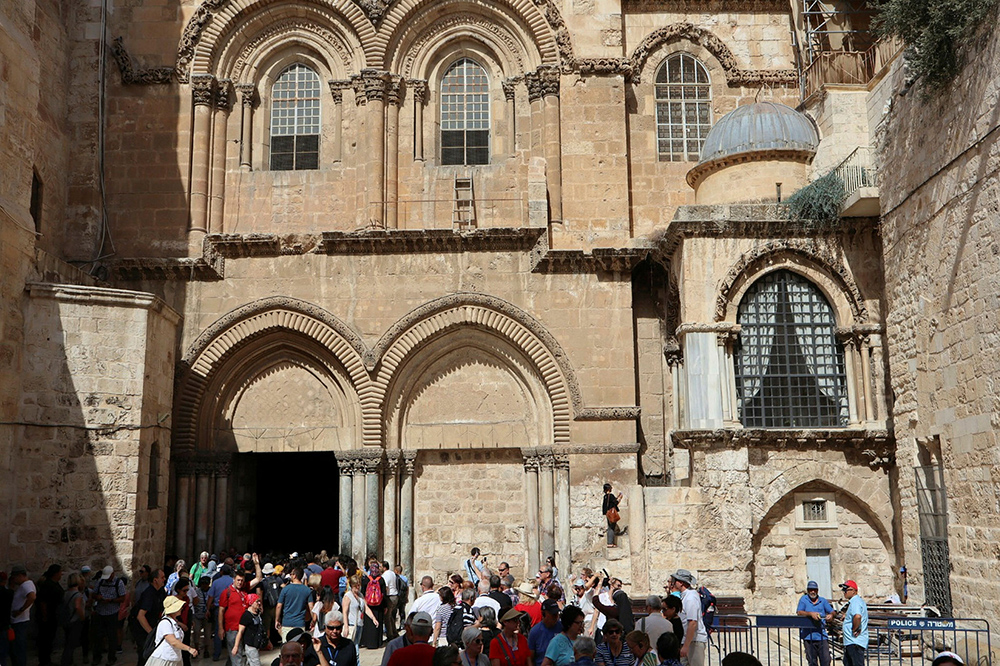 Israel tourism industry in January saw an 11 percent increase in tourist entries, bringing $413 million in revenues to the Israeli economy.

A total of 3.1 million tourists visited Israel in the year 2015, according to figures released by the Israel Central Bureau of Statistics. The number of tourist arrivals in 2015 represents a 4% decrease compared to 2014. The number of incoming tourists gradually increased between January and September of 2015 but the number plummeted from October to December due to the security situation caused by the upsurge in terror attacks by Palestinians at the time.

The largest number of incoming tourists in 2015 came from the United States with 637,000 arrivals, representing a 2% increase compared to the 2014 statistic. Other countries serving as the origin for the largest numbers of tourists visiting Israel in 2015 were France, Germany, the UK, Ukraine and Italy, respectively.

Israeli Minister of Tourism Yariv Levin stated that “the first month in 2019 continues the consistent record-breaking trend in incoming tourism to Israel that we have witnessed over the last two years.”

He added that “the increase in the number of tourists over the years is proof of the quality of the Israeli tourism product,” while expressing hope that “2019 will continue the unprecedented momentum in tourism that we have created in recent years.”

Some 40 percent of the tourists who arrived in Israel in 2018 had already visited Israel – proof that Israel is a desirable destination.