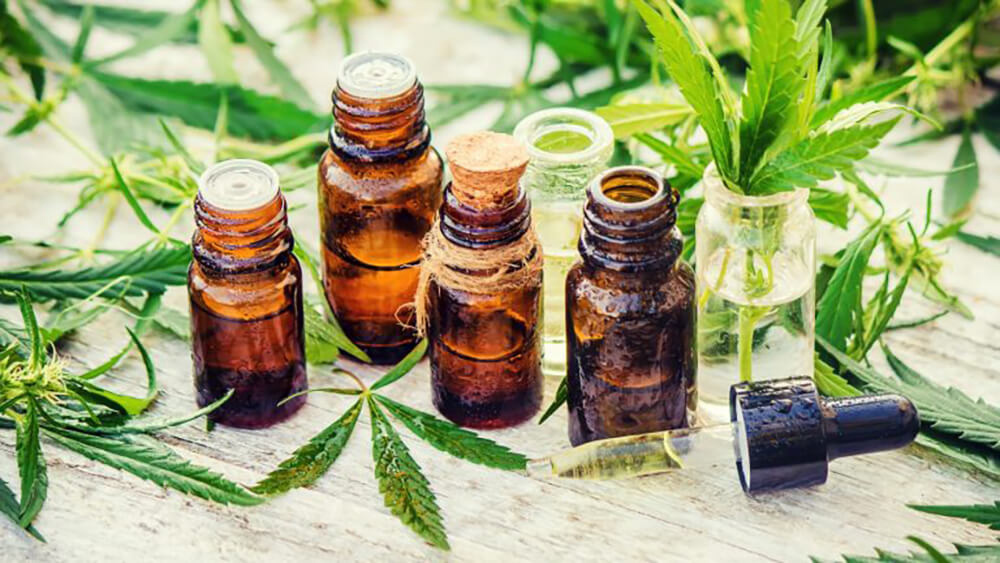 In a new study of 188 patients with autism 18 years and under, Israeli researchers from Ben-Gurion University of the Negev (BGU) and Soroka University Medical Center in Beersheva report that cannabis as a treatment for autism spectrum disorders appears to be a well-tolerated, safe and effective option to relieve symptoms including seizures, tics, depression, restlessness and rage attacks.

In the study published in Nature Scientific Reports, “Overall, more than 80 percent of the parents reported significant or moderate improvement in their child,” according to Lihi Bar-Lev Schleider, of the BGU-Soroka Clinical Cannabis Research Institute.

According to BGU’s Dr. Gal Meiri of the Negev Autism Center, “We analyzed the data prospectively collected as part of the treatment program of 188 ASD [autism spectrum disorder] patients treated with medical cannabis between 2015 and 2017. The treatment in majority of the patients was based on cannabis oil containing 30 percent cannabidiol oil (CBD) and 1.5 percent tetrahydrocannabinol (THC). Symptoms, patient global assessment and side effects at six months were primary outcomes of interest and were assessed by structured questionnaires.”

Overall, after six months of treatment, 30% of patients reported a significant improvement, 53.7% reported moderate improvement, and 15% had slight or no change.

Quality of life, mood and ability to perform activities of daily living — especially the ability to dress and shower independently, as well as sleep and concentration — improved significantly from the cannabis oil treatment.

“While this study suggest that cannabis treatment is safe and can improve ASD symptoms and improve ASD patients’ quality of life, we believe that double blind placebo-controlled trials are crucial for a better understanding of the cannabis effect on ASD patients,” says Dr. Victor Novack, of the BGU-Soroka Clinical Cannabis Research Institute.

The study, “Real life Experience of Medical Cannabis Treatment in Autism: Analysis of Safety and Efficacy,” was funded by Tikun Olam, a major Israeli supplier of medical cannabis.

Other researchers who participated in the study were cannabis research pioneer Prof. Raphael Mechoulam of the Hebrew University of Jerusalem; and Naama Saban of Tikun Olam.

Mount Sinai Researchers: Why COVID-19 May Be Less Common in Children Than Adults