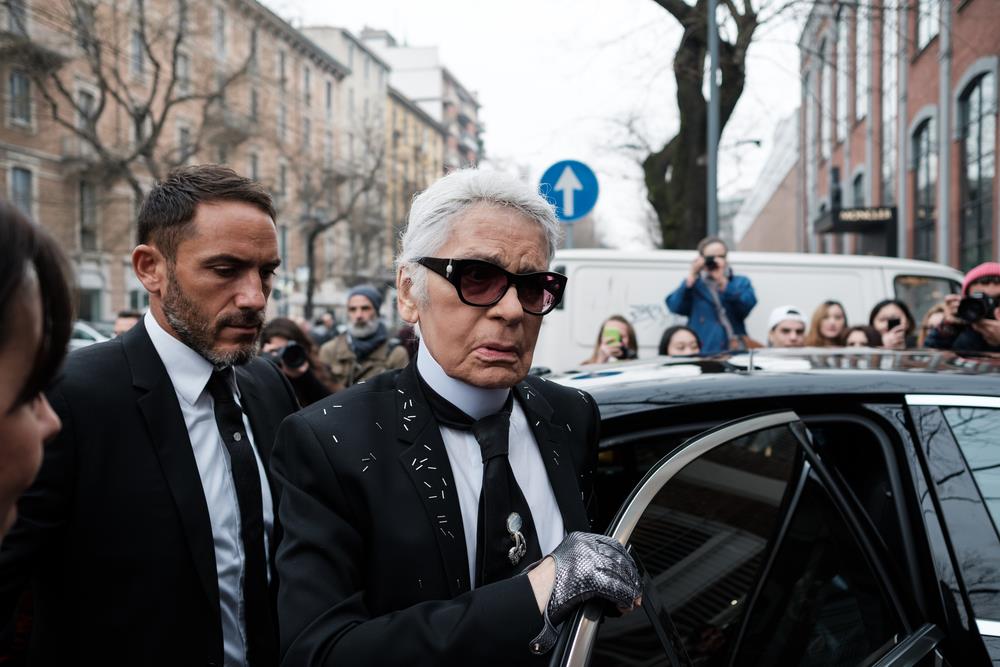 Chanel’s products have stood the test of time and continue to be showcased by some of the most famous celebrities in the world. Chanel’s never quite been able to shake off some ugly parts of its past, mostly the past of those who founded the company, including its namesake, according to JTA.

Coco Chanel has long been considered an anti-Semite, but it also appears that she did work for the Nazis in the form of espionage, JTA reports. She owed a lot of her success to one family, the Wertheimers, who kicked in some funding in order to help her get a business started in 1924. She wanted to sell a fragrance, which would eventually go on to become Chanel No. 5. JTA reports that she got the funding from the family by giving the Wertheimers 70 percent of the perfume division.

Despite her haunting past that must never be forgotten, her death led to an opportunity for the company to try moving in a better direction. Karl Lagerfeld was put in charge of the company, Chanel, 12 years after the death of Chanel. His recent death marks a good time to reflect on how he helped the company and how he managed the dark past that comes with it. He was 85.

While he came into the job with a lot of experience and helped the company in the end, it’s what he did in regards to history that is most important to consider. Lagerfeld took Chanel to such great heights that it became completely ingrained into society, like how easy it is for people to forget about the involvement that companies like Bayer and Mercedes had with the Nazis. Even Henry Ford was an anti-Semite.

It’s great that Lagerfeld was able to create such a great image around Chanel’s brand and make it something that was accessible and likeable by just about anyone. Most people would never stop to question something that’s so commonplace. You typically wouldn’t stop and wonder about a company’s history every single time you pass a product in a department store. On one hand, Lagerfeld was right to move the company away from its evil roots and embrace a much better image and message. He could have done a much better service to the community and world by being more forthright with the company’s past and using it as an opportunity to educate people about the horrors of the Holocaust committed by the Nazis and their supporters. He could have created a fund or started a nonprofit.

In recent years, he cynically used the Holocaust to attack German Chancellor Angela Merkel when she wanted to let in more of the world’s most vulnerable refugees. “You cannot kill millions of Jews and then take in millions of their worst enemies afterwards, even [after] decades,” he said.

By: By: Judith Kilgore