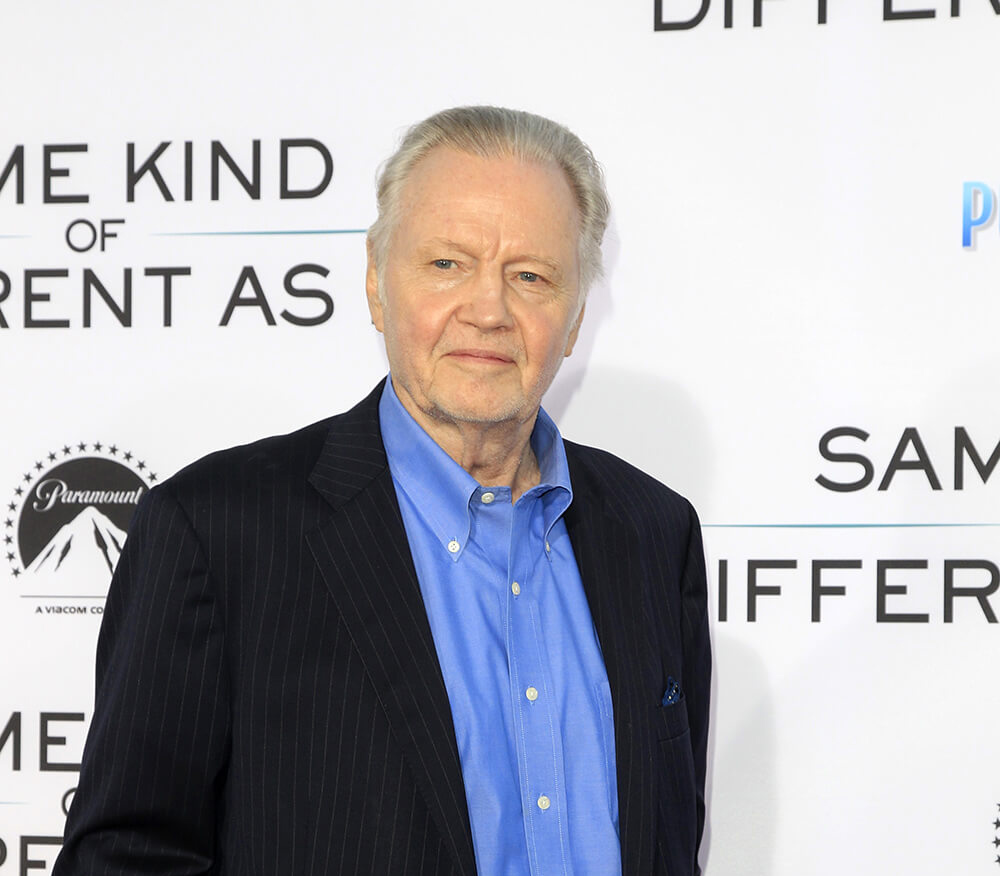 Jon Voight, the 80-year-old Academy award winning actor, is committedly defending the movie ‘Roe V. Wade’, in which he stars. The legal drama film, which will be released this year, was produced, written and directed by Nick Loeb and Cathy Allyn. The movie, which has a budget of roughly $6.5 to 6.8 million, is a controversial anti-abortion film, which is said to be part of conservative efforts to overturn the landmark 1973 US Supreme Court ruling, which made abortion a fundamental right under the US constitution. . Loeb is also starring in the movie, alongside a Conservative cast including Joey Lawrence, Stacy Dash, Jamie Kennedy, John Schneider, Robert Davi and Voight.

Voight, the Republican actor said “There is so much stuff that has been said about Roe vs. Wade, this decision of the Supreme Court in the 70s. Really, people are talking about it and getting excited and upset, but they know nothing about it. Thank God somebody said, ‘Let’s make a movie about it and show all the aspects.’ The script was loaded with information that I never heard before. It is going to be exciting for people to see.” When asked about his decision to play in this movie and his vision for future films, Voight declared, “I am looking for stories, and if I think there is some truth to something, a good story and a part for me, I will be tempted to go that way. That is what I base it on. I do not have any prejudgments. When I see the piece I know if it resonates with me.”

The anti- abortion movie has sparked ample criticism, raking up more than 150 negative reviews thus far. Loeb, 43, has also disputed reports that his movie is one sided, saying “The movie is about the women’s rights movement versus the pro-life movement. It’s a social war movie where we take both sides of the argument and hopefully let the audience decide.”

As per The Daily Wire , “Facebook has reportedly refused to authorize ads promoting the movie because the social media network considers the film a political ad. The film’s producers wanted to buy advertising on Facebook but the firm said the ad did not align with its new ‘issues of national importance’ guidelines, according to Breitbart.”