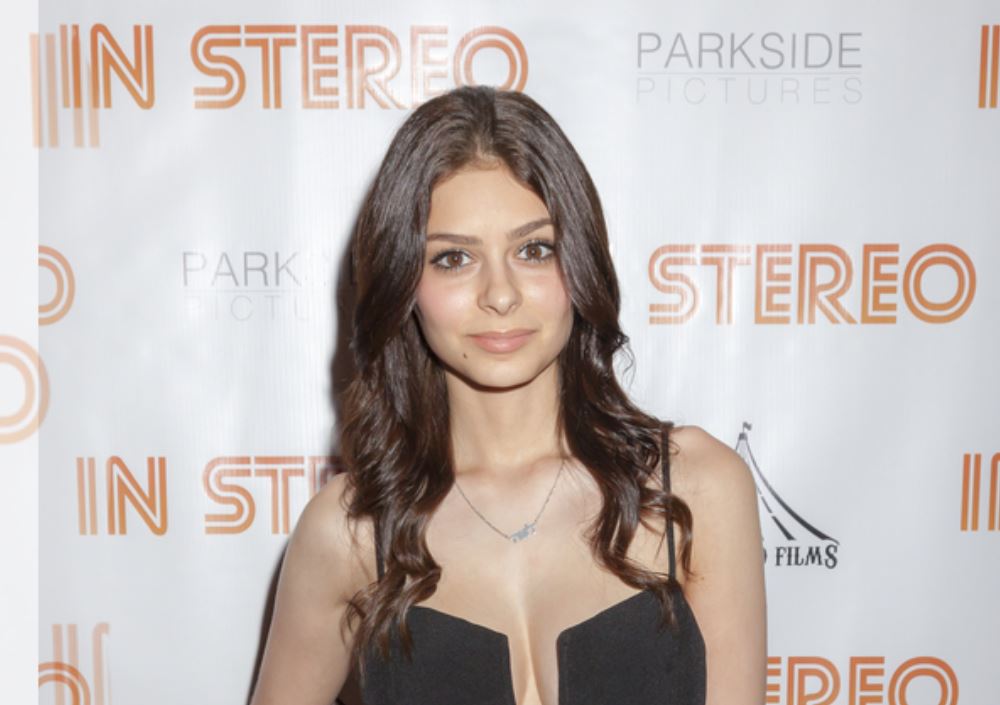 Jewish model Elizabeth Pipko kept her work for President Donald Trump’s 2016 election campaign a secret, fearing she would be ostracized by the liberal fashion world. Last month she came out as pro-Trump, and she’s already being called a Nazi.

The 23-year old started off as a volunteer for the campaign, but was eventually hired full-time. Late last year she got married to a man she met on the campaign, and who is already working on Trump’s reelection campaign.

The wedding was at Trump’s Mar-a-Lago. She said the president didn’t make it because he was dealing with negotiations over the government shutdown, but she wore a Make America Great Again hat on the dance floor anyway.

She came forward with her story to the New York Post in January, telling the paper she is “hoping to take part in the reelection in some capacity” and has no plans to hide her support for Trump this time around.

“Now that it’s been two years since the election, I don’t want to keep silent any longer,” she said. “Even if that means saying goodbye to modeling forever.”

The response to her decision has been vile, she says.

“Since admitting my support for the President and my work for the 2016 Trump campaign, I have been the target of some extremely inappropriate comments and insults,” she told the Daily Wire. “The fact that anyone would go out of their way to call me a Nazi, a word I take extremely seriously both as a Jew and as a person whose family was affected by the Holocaust, is extremely hurtful and a terrifying experience that nobody should have to experience in this country, especially for simply supporting their president.”

Her support for the president was pretty obvious to anyone who followed her on Instagram. She was at the White House for both its Independence Day and Christmas parties and, unlike the president’s detractors, she clearly loves America.

Pipko is defending her support for the president, saying she thinks he’d have a lot more support if people made the effort to learn his actual views.

“Google it, read the facts, watch the videos; the president didn’t say everything you think he said,” Pipko said. “If everyone did the research and didn’t listen to everyone around them, they’d be a lot more positive about the country.”