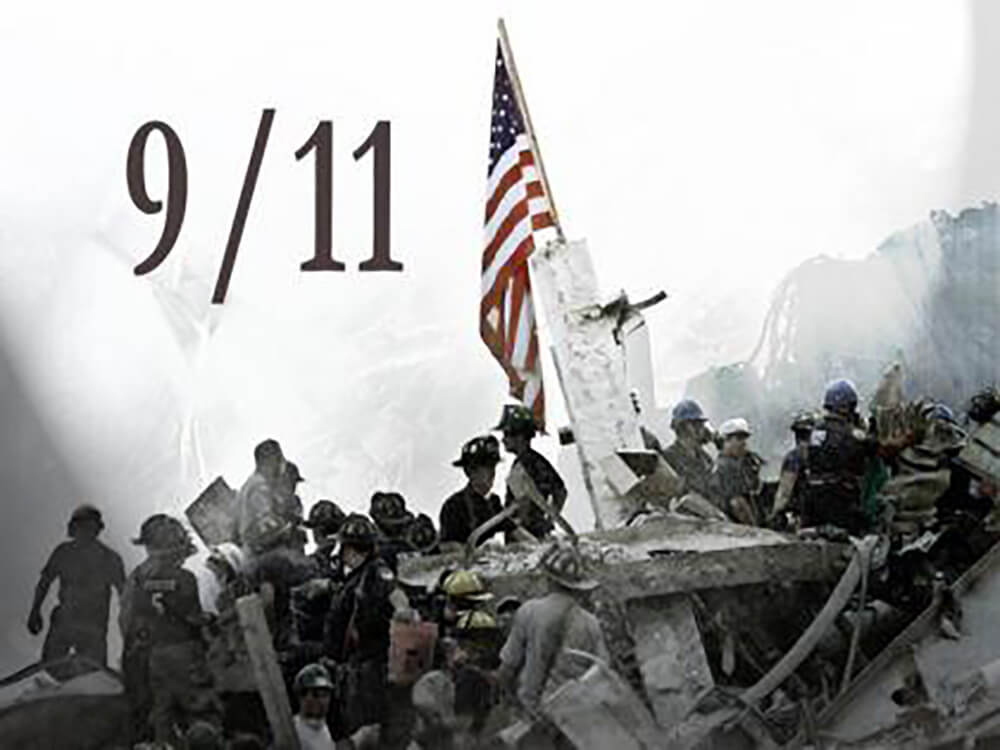 9/11 and their supporters are arriving in the nation’s capital this week to insist that the decision to cut compensation to future victims by up to 70%. Photo Credit: Jeffries.house.gov

9/11 and their supporters are arriving in the nation’s capital this week to insist that the decision to cut compensation to future victims is up by 70%.

Additional victims, however, there are, as 9/11-related illnesses continue to take lives.

“Our parents gave their lives,” Robert Tilearcio Jr, 29, told the New York Post. His dad, fireman Robert Tilearcio, passed away two years ago at 58 years old, reportedly from cancer linked to his service at Ground Zero.

“9/11 victims waived their right to sue in exchange for filing a claim with the victims fund that awarded money to first responders and others who got sick or died from the terrorist attack and subsequent air-quality related illnesses,” the Post reported. “Congress reauthorized the fund under the 2015 James Zadroga 9/11 act through Dec. 18, 2020.”

Rupa Bhattacharyya, the special master in charge of the monies, said just over a week ago that “the fund has already awarded nearly $5 billion of its $7.375 billion funding limit and can’t fully compensate the record-number of claims coming in,” added the Post.

On February 19, the editorial board of Newsday published an op-ed that called for the Victim Compensation Fund for first responders and other people sickened as a result of the 9/11 terrorist attacks to continue to be funded. It reads, in part, that the fund “has been overwhelmed by claims and is quickly running out. There were 43,100 claims by the end of 2018, more than 10,000 of which were filed in the last year. But with $7.375 billion appropriated to the fund, nearly $5 billion already paid, and nearly 12,000 claims still under review, the special master who runs the fund have determined that starting next week, payouts must be slashed by 70 percent for claims filed after Feb. 1. What’s more, anyone who gets sick after Dec. 18, 2020, would not be able to file a claim with the fund at all.”

Newsday’s piece continued, pointing out that many surviving victims of the 2001 attacks “will face yet another tragedy: Their medical bills and other claims will go mostly unpaid. That should horrify every member of Congress, regardless of party.

“Among those affected are the first responders who ran into the terror, those who worked on the pile, and those who lived or worked in the area and were diagnosed with a disease related to 9/11,” the editors continued. “The victims come from every state and nearly every congressional district. This is a national crisis. Like veterans’ benefits, this is our collective obligation, one that must supersede politics and party.”