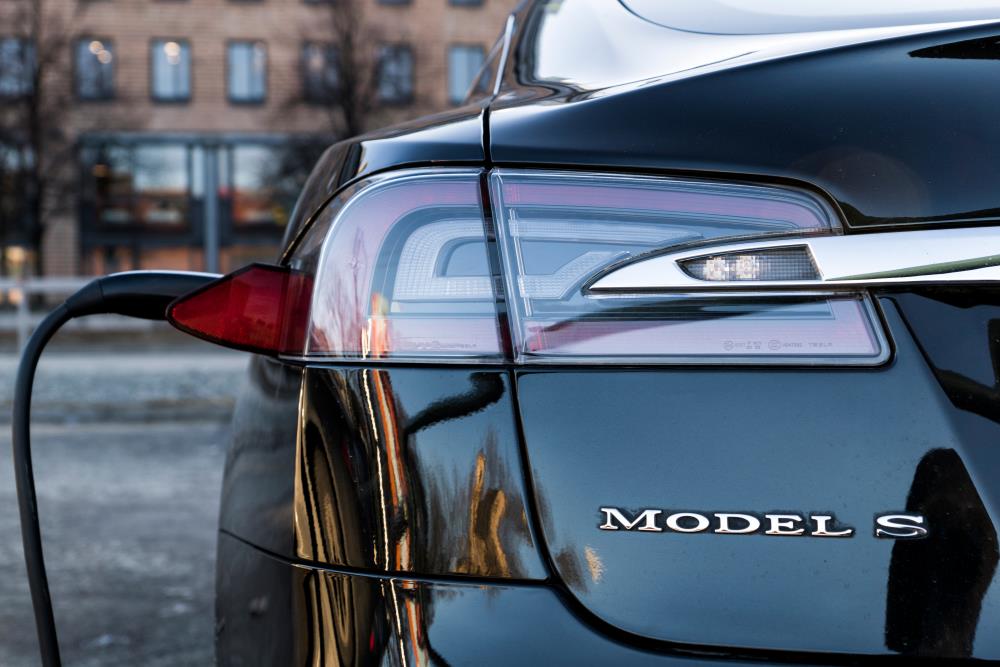 Amazon founder Jeff Bezos is also into the venture capital game, and Amazon will pour $700 million into Rivian, a company working on creating trucks that run entirely on electricity instead of an internal combustion engine powered by fossil fuels. Photo Credit: Shutterstock

Elon Musk’s electric car businesses may be getting some more competition from another tech company, and this one’s a big one. Amazon founder Jeff Bezos is also into the venture capital game, and Amazon will pour $700 million into Rivian, a company working on creating trucks that run entirely on electricity instead of an internal combustion engine powered by fossil fuels, the New York Post reports.

Not only does Bezos appear to be aiming his sights at electric vehicle producers like Tesla, but he looks like he wants to create an electric vehicle company juggernaut akin to the power Amazon has. The investment comes right on the heels of $530 million that Amazon gave to Aurora, which works on autonomous automobile technology. Tech companies like Uber and Lyft have been trying to take up all of the space in the car-sharing sector, and eventually phasing out physical drivers with automatically controlled vehicles appears to be the end game of these companies. They are already investing in these technologies, as is Google, but now they all have to make some room for possibly the biggest player yet.

Insiders speaking with the New York Post said that the juggernaut effect is apparent in the strategy because it looks like Bezos plans to outlast Musk and any other competitors because Bezos is one of the richest people in the world and can draw on nearly unlimited resources. The move would reflect what Uber’s been doing by trying to heavily subsidize the products and services in order to keep the prices artificially low. Competitors would never be able to charge similar or lower prices, but Amazon’s plan would appear to be sinking money into this venture until the market almost entirely belongs to Amazon.

Wedbush Securities’ Dan Ives spoke to the New York Post about how Amazon picked the perfect company to invest in because “when you look at potential Tesla competitors, Rivian is the one that really stands out.” He added that the actions Amazon took were “a major shot across the bow of Tesla.”

Tesla has been working on electric trucks, which are still a ways away from hitting the road, but its line of personal cars are available for anyone who can afford them. D.A. Davidson analyst Tom Forte spoke with the New York Post and pointed out how Amazon has to play “catch up” in this sector where other companies have already made advances over the years.

“Because they’re late to the game, they don’t have the ability to start [these projects] from scratch,” Forte said. “While they’re ahead of the curve when it comes to drone and tech-forward delivery initiatives, an argument can be made that they were falling behind on autonomous tech.

Amazon does have the benefit of investing in a company that has made big strides in the electric truck race, meaning Amazon won’t exactly have to start from scratch. Once Amazon has these trucks up and running, it could use them for its own distribution purposes with its e-commerce and warehousing.

By: By: Maria Briceño