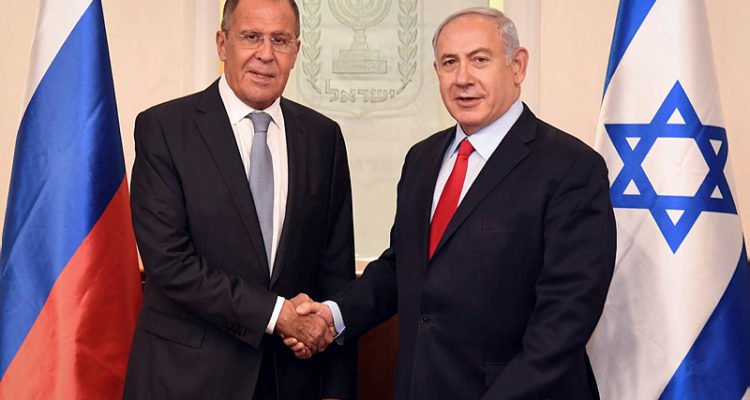 Following Israel’s launch of a major defensive campaign in the north to beat back the threat posed by the Hezbollah terror group in Lebanon, the Russian embassy in Israel communicated qualified support for Israel’s right to self-defense.

In a tweet on Wednesday, the embassy stated, “No doubt that Israel has the right to protect its national security, including to prevent the illegal entry of anyone into the country.”

Reacting to the operation, the Russians added, “At the same time, we hope that [Israel’s] actions taken for this purpose will not conflict with UNSC resolution 1701,” referring to a United Nations Security Council agreement that helped resolve the 2006 Israel-Lebanon war.

The resolution required Israel to withdraw forces from southern Lebanon, in addition to demanding the “disarmament of all armed groups in Lebanon,” including Hezbollah.

In the years since, Hezbollah has amassed a massive missile stockpile that some estimate has reached 150,000 rockets, with which it regularly threatens to attack the Jewish state. Hezbollah also continues to operate with impunity in territory that is ostensibly under the control of the Lebanese army and UNIFIL, a U.N. peacekeeping force that critics say has been largely ineffective in carrying out its mandate.

Hezbollah receives the majority of its funding from Iran, supplementing Iranian aid with a vast international criminal network that traffics in illegal narcotics and money laundering.

Zakharova called on all parties “to show the necessary responsibility and restraint, to avoid provocative steps and harsh statements that can further aggravate the tense situation,” reported The Jerusalem Post.

Unlike Russia, the U.S. backed without any reservations Israel’s decision to launch Northern Shield, with National Security Adviser John Bolton declaring in a statement that the U.S. “strongly supports Israel’s efforts to defend its sovereignty” and “call[s] on Hezbollah to stop its tunneling into Israel and to refrain from escalation and violence.” (World Israel News)